The two standard configurations of the new 13-inch MacBook Pro with M2 chip are available for walk-in purchase or same-day pickup at select Apple Stores around the world starting today. The first online orders are also beginning to arrive to customers. 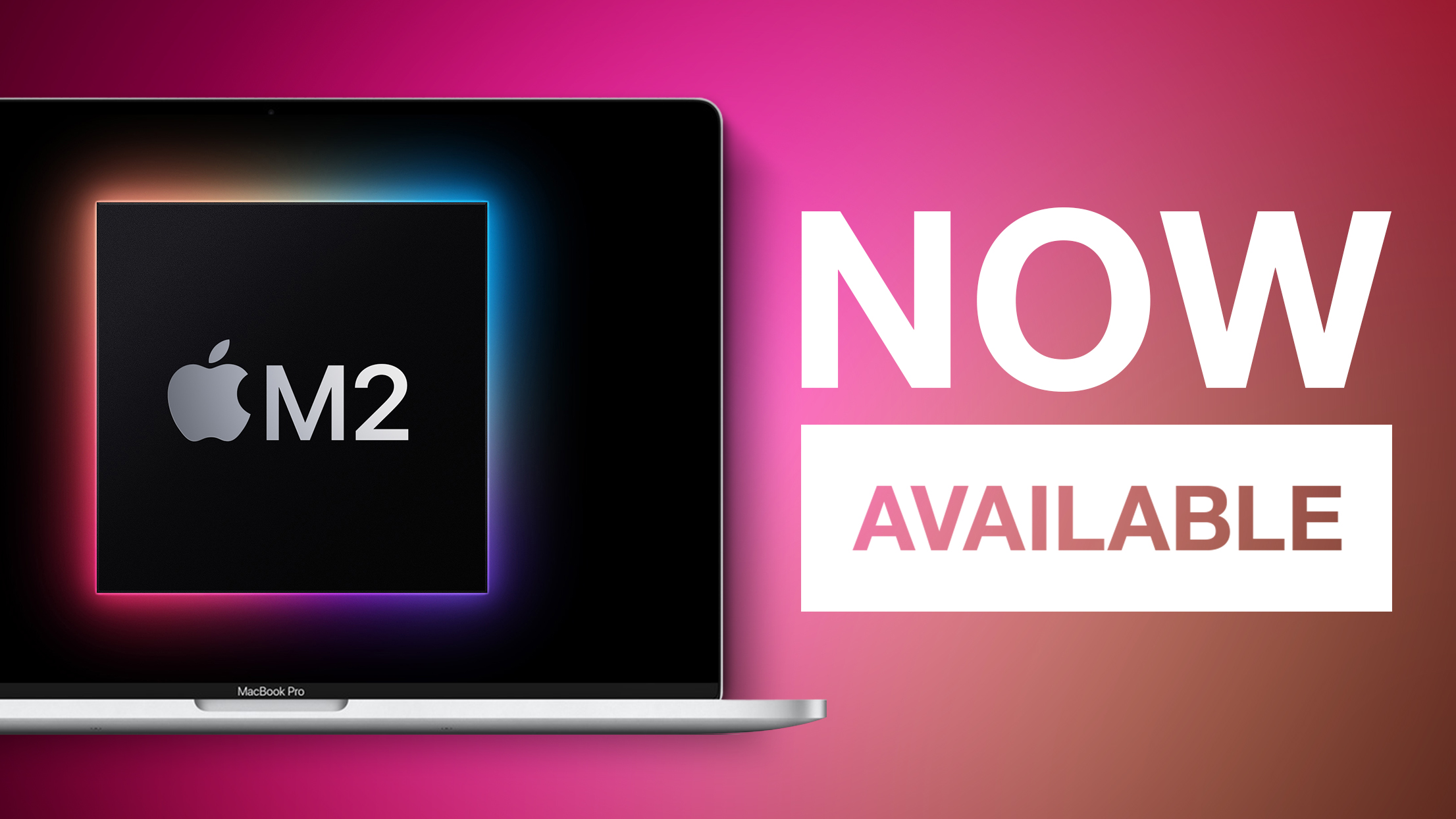 The new 13-inch MacBook Pro features the same design as the previous model, including the Touch Bar. The only notable change is the addition of the M2 chip with an 8-core CPU and a 10-core GPU. Apple said the M2 chip has up to an 18% faster CPU, up to a 35% faster GPU, and up to a 40% faster Neural Engine compared to the M1 chip.

With the M2 chip, the 13-inch MacBook Pro can be configured with up to 24GB of unified memory, compared to a max of 16GB for the M1 chip. In line with the previous model, the notebook also supports up to 2TB of SSD storage.

Pricing for the 13-inch MacBook Pro continues to start at $1,299 in the United States, with silver and space gray color options available.

Apple has yet to announce an order date for the new MacBook Air with the M2 chip.