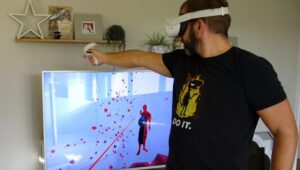 The Meta Quest 2 has had a 120Hz refresh rate as an experimental feature for quite some time. This faster refresh rate in theory means a smoother experience and less chance of motion sickness when playing VR games. In a recent Tweet, John Carmack, Consulting CTO of Oculus VR revealed that the 120Hz display mode would be turned on by default in future: 120 fps has been an … END_OF_DOCUMENT_TOKEN_TO_BE_REPLACED 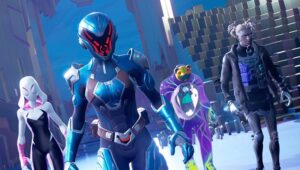 Fortnite Battle Royale is the biggest game in the world, and has been for some time - and we're not just counting player numbers, but also sheer pop-cultural power. Bedrooms and living rooms in homes around the globe are resonating with the sound of automatic weapon fire, the clanks and thwops of crafting and teenage exclamations at suddenly dying. While the game is built … END_OF_DOCUMENT_TOKEN_TO_BE_REPLACED 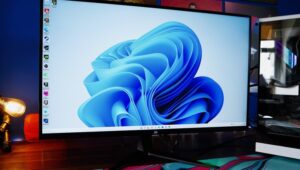 If you're finding that you're running low on storage space on your Windows machine there are several ways you can clean things up to free up room. Obviously, you could always purchase an additional drive to add more space, but if that's not an option then there are other things you can do. How to improve your gaming performance with blazing fast NVMe SSDs How to … END_OF_DOCUMENT_TOKEN_TO_BE_REPLACED 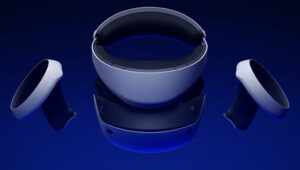 A new version of Sony's PSVR virtual reality headset is on its way, and this time it's for the PS5. The Playstation VR2 was first made official in early 2021 and now we have plenty of details and even a release window. Here's everything we've found out so far. What is PlayStation VR2? The first PSVR headset was released for PlayStation 4 in 2016. It was upgraded once … END_OF_DOCUMENT_TOKEN_TO_BE_REPLACED 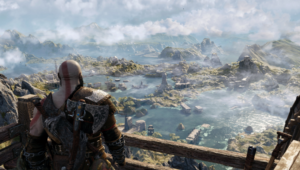 Ragnarök is coming! The next God of War is on its way and promises to build on the superb 2018 reboot. Best upcoming PS5 games: PlayStation titles to anticipate It looks absolutely gorgeous for starters, and is set to continue the story of Kratos and Atreus some years after the end of the last game. Keep reading to find out all the key details you need to know, but … END_OF_DOCUMENT_TOKEN_TO_BE_REPLACED 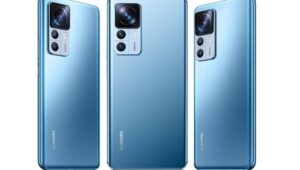 Xiaomi is widely expected to refresh its flagship phone offering soon, offering a spec bumped version of the Xiaomi 12 and 12 Pro called the Xiaomi 12T and 12T Pro respectively. Now, thanks to a new leak of official-looking renders ahead of launch, we know that they'll look almost identical to their predecessors. These leaks show a device with that same minimal camera … END_OF_DOCUMENT_TOKEN_TO_BE_REPLACED 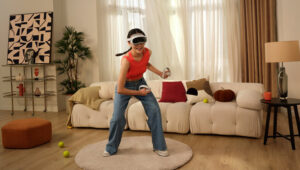 VR is having a bit of a resurgence, partly thanks to Mark Zuckerberg's recent metaverse ambitions. However, when it comes to VR brands with social media ties, Facebook is not the only name in town. Pico is a subsidiary of ByteDance, which is TikTok's parent company, and today it announced its first all-in-one consumer headset, the Pico 4. The Pico 4 puts comfort at the … END_OF_DOCUMENT_TOKEN_TO_BE_REPLACED 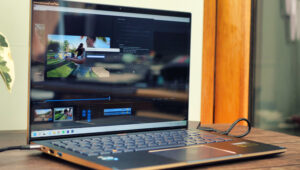 When a program freezes in Windows or is just causing you some grief it can be a pain to sort it out. One solution is to force quit. With a few clicks, you can force your way back into a happy place where everything is functioning as it should be. Or at least where the problem program is no longer bothering you anyway. There are a few different ways you can force quit or … END_OF_DOCUMENT_TOKEN_TO_BE_REPLACED 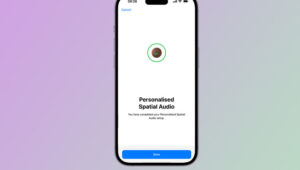