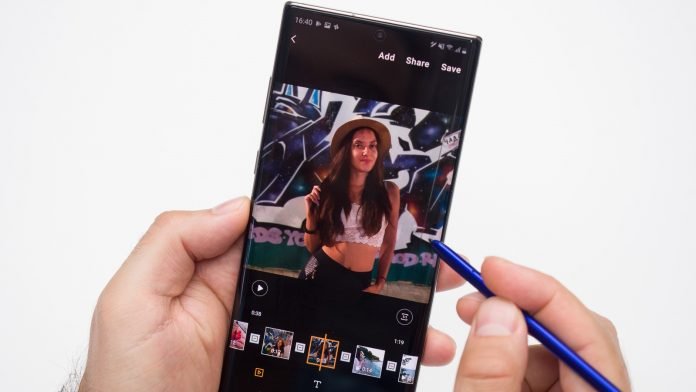 If you want to basic edit your videos on your smartphone then there are a lot of video editing apps on the Google Play Store. But which one to install and use specifically for this purpose? There’s an app that might be even installed on your phone right now which lets you do this but you don’t know about it. So here we have a list of such apps to rotate, crop, and trim videos on Android smartphones or iPhones.

This app might be already installed on your smartphone but you don’t know the potential of this app. Apart from backing up your pictures, this app also comes with a built-in picture and video editor. This app comes with three important tools to edit your videos which are also basic and simple to use.

The first one is to stabilize the video, if your video is a bit shaky then you can stabilize it using this option in Google Photos. You can trim the video as well, using the timeline shown below the video. There is a tool to rotate the video if you accidentally recorded it in the wrong orientation.

InShot video editor is one of the most popular apps on Android and iPhone to crop, trim or rotate videos. Its main features include:

Video cutter and splitter- You can cut videos to your desired length or split them into several clips. It also comes with a trim function.

Video merger- You can also merge multiple clips into one and even compress it without losing quality.

Crop video in any ratio- It is a pro video editor which lets you crop videos for YouTube, Instagram, etc to remove any unwanted part.

Adobe Rush is a new video editor that Adobe released via a partnership with Samsung’s latest flagship smartphone. This app is a simple yet powerful tool for editing videos on the go, on your smartphone. 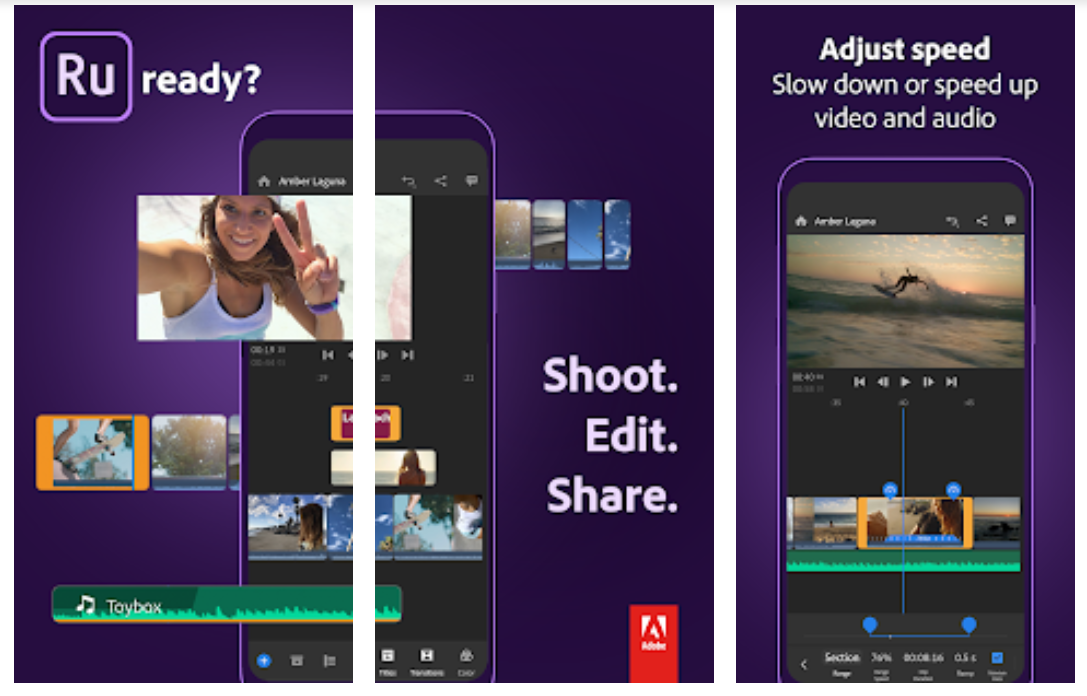 This app comes with some powerful tools which you find on some high-end video editing apps. You get a timeline interface to edit your videos perfectly and you get some music recommendations right into the app.

These were the apps that let you edit your videos in a simple interface and are free to use for a lifetime. There might be some in-app purchases to maybe remove the ads or unlock some premium features. Stay tuned for more!