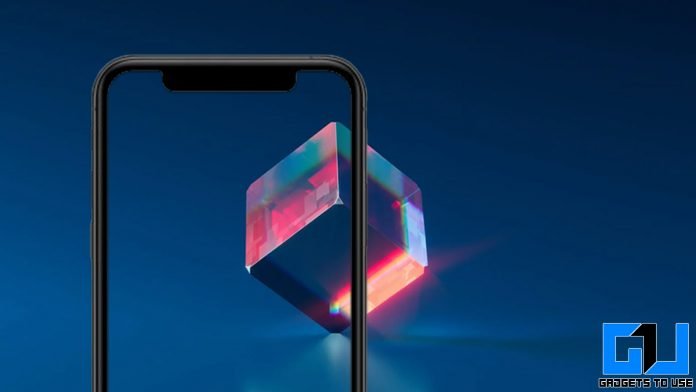 We all love capturing photos, whether it is of a place we are visiting, family or friends trip, get-togethers, or any causal picture from our daily life. These photos remind us of the time the picture was taken, refreshing our memories of the happy moments. What if we could add a 3D effect to the pictures already captured, to give a sense of life? Wouldn’t that be amazing? Yeah, that’s possible and we are going to share few ways to add a 3D effect to your photos, so let’s get started.

3 Ways to Add 3D effect to your Photos for FREE

Sometimes a moment is so quick that we don’t have enough time to switch the camera to video mode, and just want to capture the moment. Adding a 3D effect to these pictures can kinda make up for the time limitation, as we can enjoy that picture in a 3D environment to replicate the actual time when the picture was clicked.

Motionleap is one of the best apps to add motion to the elements in a picture, like water, sky, grass, or anything else. Previously the app was called Pixaloop, yeah you might have now recognized the app now, as it was really popular among content creators and you must have seen your favorite influencer posting some images tuned by this app on social media.

The app is super easy to use, you just need to draw a path you want to animate by dragging your finger over the area. Here’s the final output I’ve made using the Motionleap app.

If you don’t like to do all this manually and want an AI to do it automatically, then Google Photos is the best option to do it. Google has added a feature called Cinematic photos within their photos app, which transforms an image captured in 2D into 3D using their AI algorithm. You just need to make sure that you have the latest version of the Photos app and enable Cinematic Photos within the settings. Once the AI has made any such Cinematic photo, it will show up in the memories section. The feature is available both on Android as well as iOS.

Vimage is another app that uses an AI algorithm to create a 3D dolly effect like Google Photos. You just need to choose an image and let the magic happen. Along with this the app also offers to add some element effects like fog, airplanes, moving clouds, fireworks, lightning, rainbow, etc, with just a single tap. The Free version is capped to 5 secs of output, you need to get the Pro version for longer clips. Here’s the final output I’ve made using the VIMAGE app.

These are the top 3 apps I personally liked and if you ask my favorite one has to be Motionleap because of the amount of flexibility it offers.

There are some other apps you can try:

Also, Read | 3 Ways To Color Your Black and White Photos Online For Free

Do let us know which app you liked the most in the comments down below. Also, if you have any app to suggest for creating 3D images, then do let us know. If you would like to make any photo sing, then we have shared the 3 best ways to turn any photo into a singing meme, both on Android and iOS.