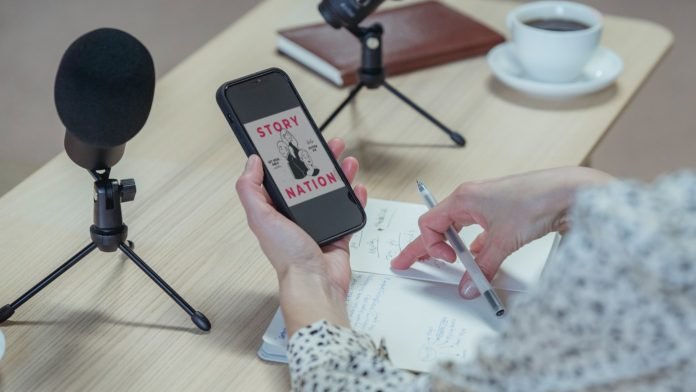 If your computer does not have a mic, do not worry- you’re still in luck with your phone. Several free tools can make your Android phone function as a full-fledged microphone for a laptop or desktop. In this article, let’s look at three easy ways to use an Android phone as a mic for your PC.

Most modern Android phones have good-quality microphones and can easily be used as the go-to mic for online video classes or work meetings. Besides other use cases like audio recording, you can also use your phone as a mic or gaming on the PC. All you need is a tool that can stream audio from your phone’s mic to your PC.

WO Mic is a popular tool that can turn your phone into a microphone for your computer. It’s completely free and can be used by anyone with the steps given below.

Step 4- Check if Your Phone is Working as Mic 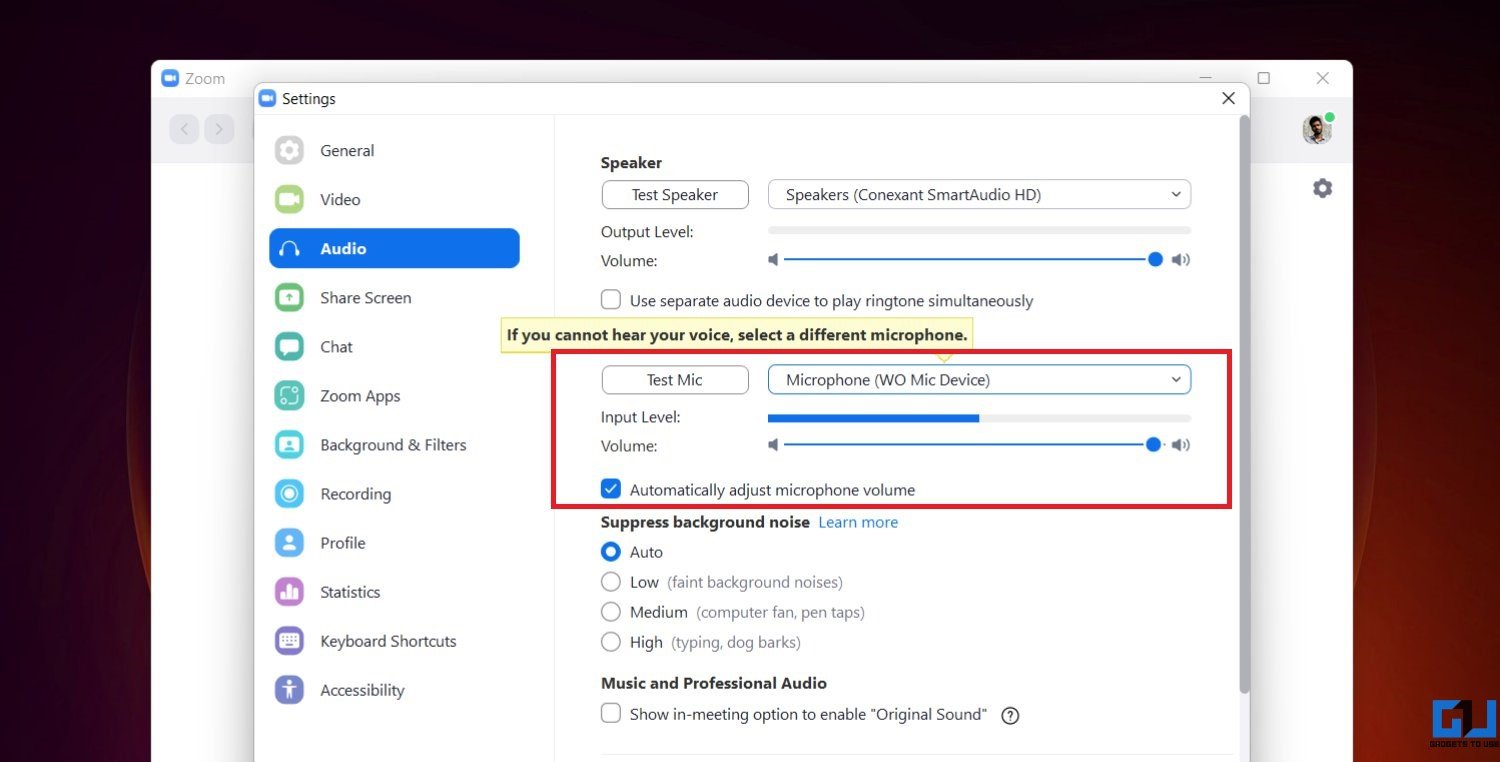 You can connect Wo Mic with your phone via other channels given below.

You can change the connection method, control port, and audio source mic in Wo Mic app settings.

EZ Mic is another free software that lets you use your Android or iPhone as a microphone with the PC. You can use it as an alternative to Wo Mic.

To check if your phone’s mic is working on PC, you can try using any recording software or calling apps. However, there’s another method too, given below:

If you experience lag, check the connectivity. Also, open the task manager on your PC and set EZ Mic and related services to high priority.

Note: The free version of EZ Mic disconnects every four minutes. You’ll have to reconnect it again, which could be tiresome. If you ever plan to buy the premium version, make sure that the software is working fine on all your devices. 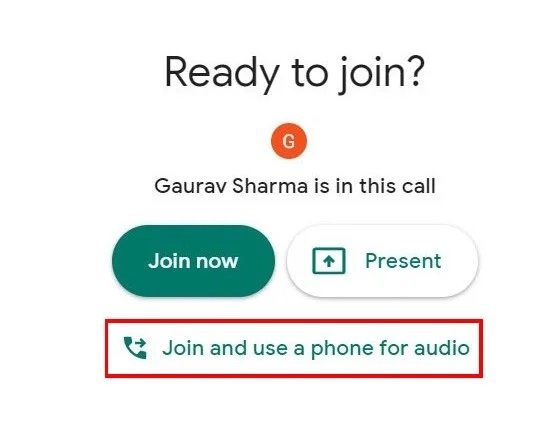 Popular video calling platforms like Google Meet, Microsoft Teams, and Zoom let you join in via your phone’s audio. This gives you an alternative option for using the phone as a mic with a desktop or laptop for video calls.

Zoom lets you call yourself to join audio by phone or manually dial in the meeting. Similarly, on Google Meet, you can use the join audio over the phone call, be it before joining or during the meeting.

Here’s the detailed guide on using a phone as a speaker and mic for Google Meet.

These were three easy ways to use your Android phone as a mic for the PC. For me, Wo Mic worked the best as it’s easy to set up and can be connected over USB or wireless channels. Anyways, the other ways should serve as good enough alternatives if it doesn’t work properly. Do let me know your experience in the comments below.