UL Benchmarks has released a new 3DMark feature test that “measures pure raytracing performance”. The benchmark software maker’s blog says the new feature test has been launched so that anyone interested in checking and comparing the performance of the dedicated raytracing hardware. The launch has been timed to be ready for the first AMD Radeon RX 6000 Series graphics cards (due from 18th Nov). 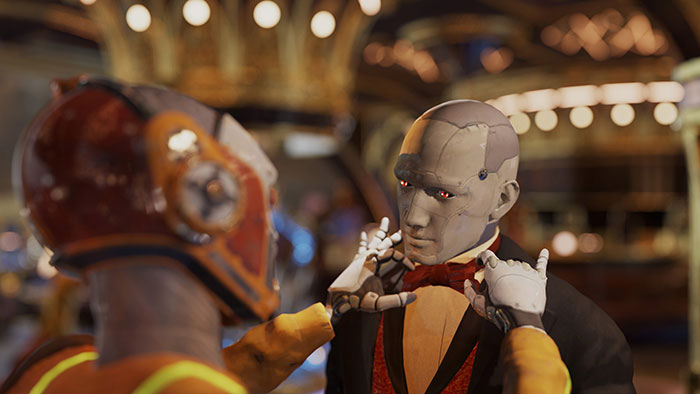 Turning on real-time raytracing in a game has been seen to cause some quite severe performance impacts in PC ever games since Nvidia Turing arrived for consumer PCs. Since that time Nvidia has boosted its GPUs for faster raytracing performance with the Ampere architecture, and refined its DLSS tech in tandem for high resolution fast frame rate gaming with ‘RTX On’.

AMD is going to be going live soon with its AMD Radeon RX 6000 Series graphics cards which feature one dedicated Ray Accelerator (RA) per Compute Unit. We don’t have a very firm grasp on what to expect from its latest RDNA 2 GPU tech, or its RA capabilities, so to have a tool like 3D Mark fold in testing of “pure raytracing performance” is welcome at this early stage.

“The 3DMark DirectX Raytracing feature test is designed to make raytracing performance the limiting factor,” says the 3DMark blog. “Instead of relying on traditional rendering, the whole scene is raytraced and drawn in one pass.” It goes on to explain that “In this feature test, camera rays are traced across the field of view with small random offsets to simulate a depth of field effect. The frame rate is determined by the time taken to trace and shade a set number of samples for each pixel, combine the results with previous samples and present the output on the screen.” Users can change the sample count but the test renders the scene at a set 2560 × 1440 pixels. 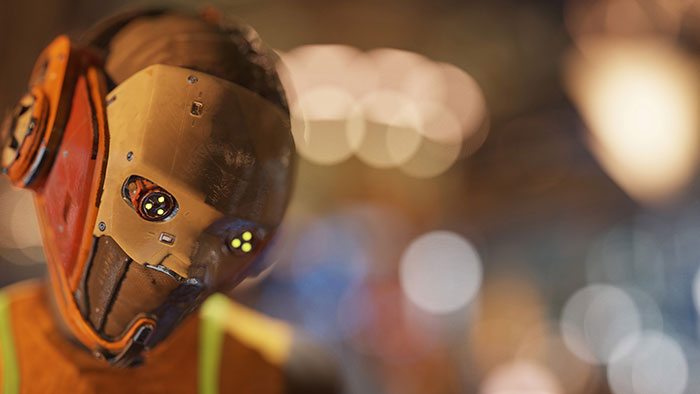 As well as the auto run benchmark mode, you can run this test in interactive mode. This second mode allows you to move around the scene freely, focussing the camera, adjusting the depth of field, taking screenshots and so on.

The new 3DMark DirectX Raytracing feature test is available now as a free update for 3DMark Advanced Edition from either Steam or the UL Benchmarks website.