Apple has updated the standard iPad last year in September, but it hasn’t made any big announcements or made any significant changes to the specifications or the design. This year, Apple is expected to make a smaller spec bump and keep the design similar.

The standard iPad costs $329, or $299 for education customers. The 9th generation model is expected to keep the same design, although there are some rumors and leaks by Mark Gurman, Bloomberg, (via MacRumors) claiming that it will be slightly thinner than the previous generations of iPads. It will also reportedly keep the Touch ID and Home button configuration for navigation and authenticating the device and making payments.

The new 9th generation of iPad will reportedly be unveiled at the September event, where Apple is expected to announce the new Apple Watch Series 7, iPhone 13 series, the new 14-inch and 16-inch MacBook Pro laptops, and more.

The new iPad will support the Apple Pencil, likely come with the same 3GB of RAM and same 8MP camera on the back. There are no words on whether Apple will improve the selfie camera, which is currently only a 1.2MP sensor that can record at 720p at 30fps. We also haven’t heard anything about whether we can expect Apple to upgrade the storage variants.

What are your thoughts about the updated standard iPad? Would you be interested in upgrading, or picking one up? Which iPad are you using right now? Let us know in the comments down below! 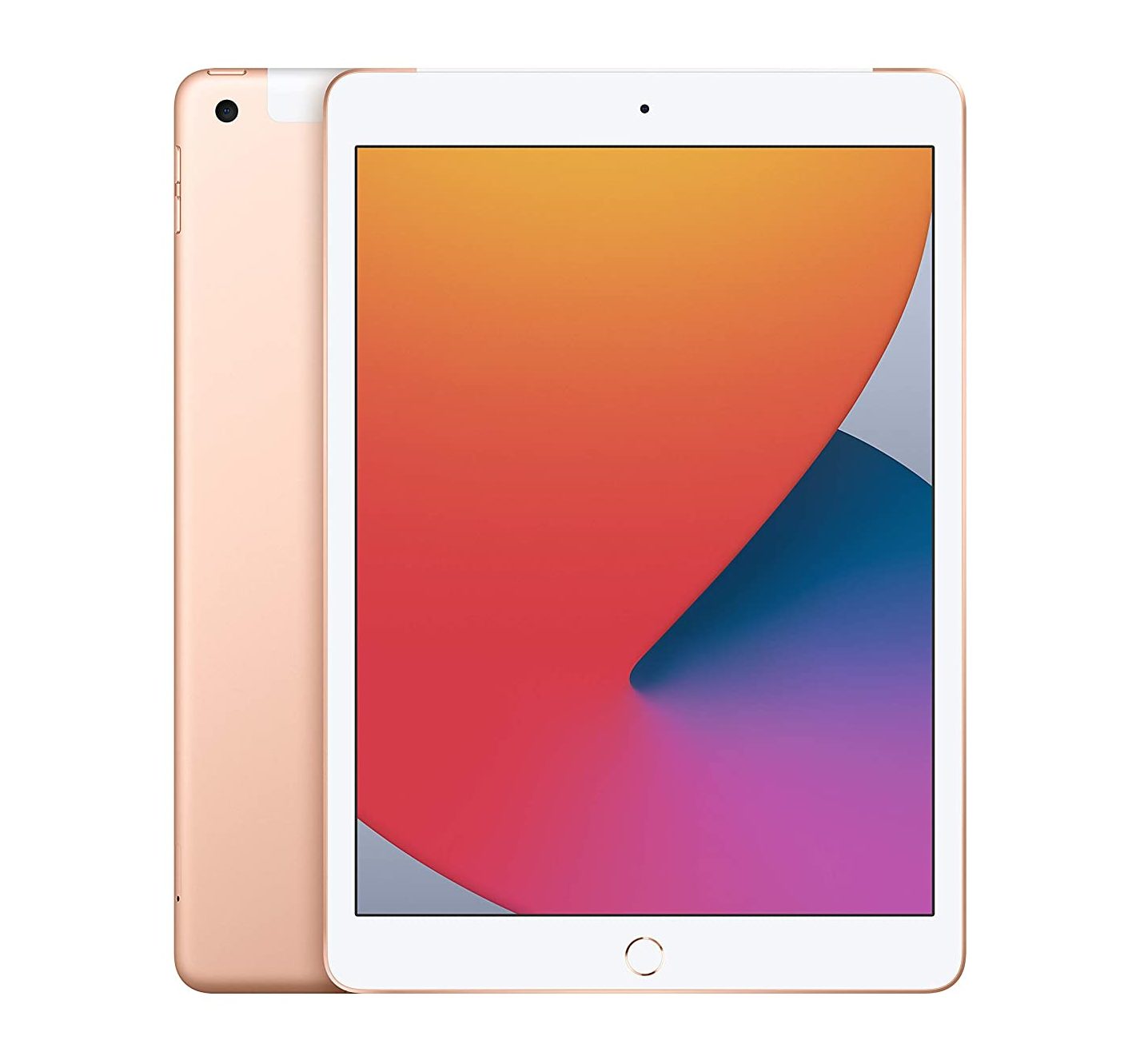