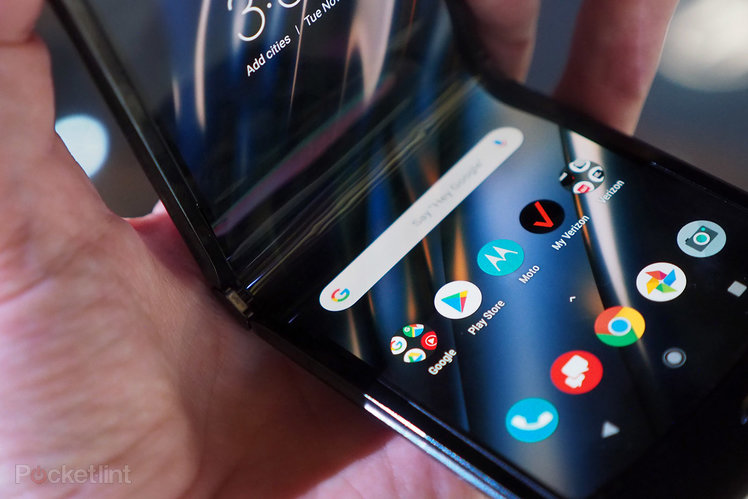 In 2019, the company resurrected its popular flip phone in the form of a full-fledged foldable smartphone. In 2020, Motorola introduced a 5G model. Now, Motorola is working on a Motorola Razr 3, as confirmed by a Lenovo executive Chen Jin on the Chinese social media platform Weibo.

Android Authority first noticed the executive’s post and shared a machine-translated version of it. Here is an excerpt of that translation:

“I hope we are not slobbering, but do more, including silently preparing the third-generation Razr folding screen mobile phone: more advanced chip computing power, better man-machine interface, and of course, there is a more atmospheric appearance. This product, we do our part, will be the first to be listed on the Chinese market!”

The site used Google Chrome’s integrated translation feature to translate the quotes, so there are obviously some errors. Nevertheless, it does seem like a new Razr is in the works. It’ll be interesting to see what a better human-machine interface and atmospheric appearance look like on it.

Here’s to hoping it comes to the US and the UK when it does launch, however, as Jin noted it will first go on sale in China.