The new auto-OTP deletion feature is expected to become widely available for all Google Messages users in the coming weeks. 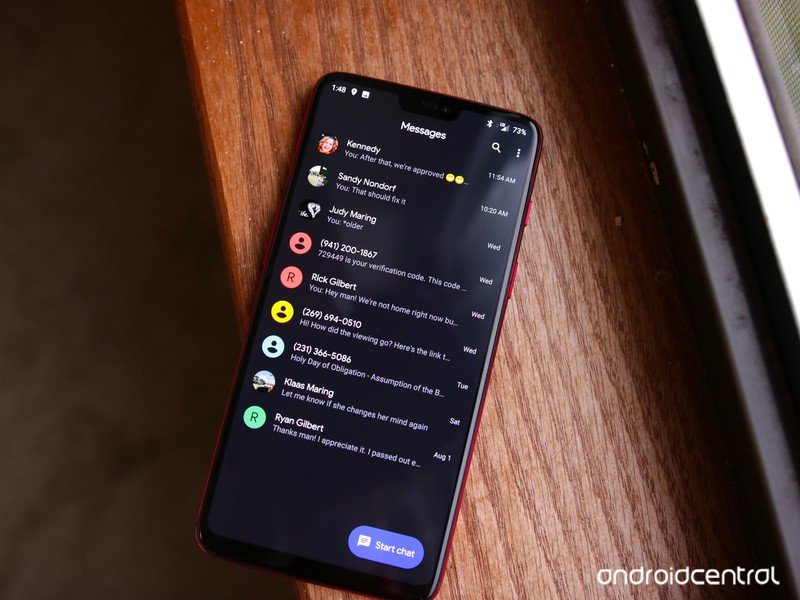 Back in September, an APK teardown of Google Messages v6.7.067 revealed that the app would soon offer a new feature to delete OTPs automatically. As reported by XDA Developers, the feature has now started rolling out to some users in the beta version 7.5.048 of the app. The best text messaging app for Android can now ensure your inbox doesn’t turn into a cluttered mess. 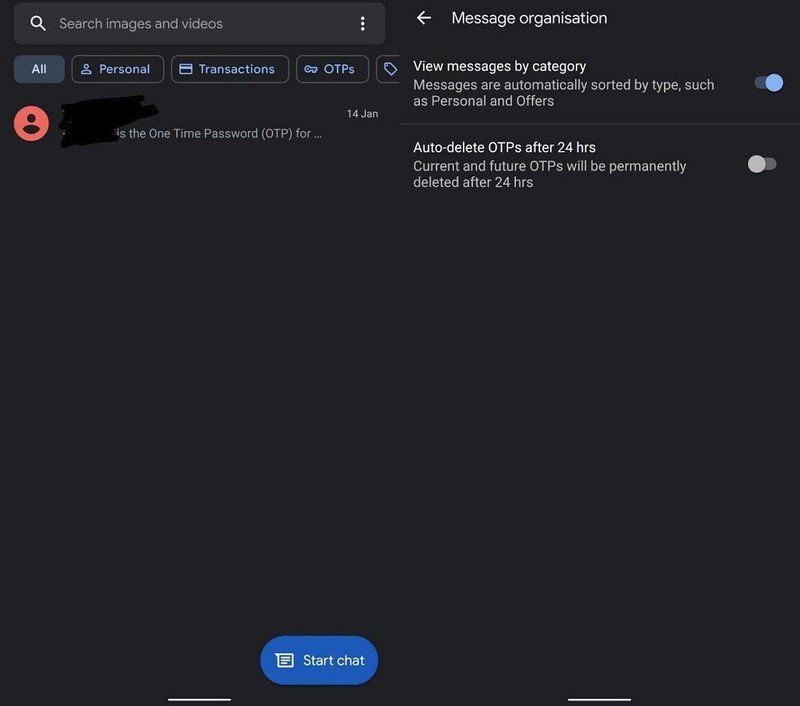 Once you enable the feature in the Google Messages app, all OTPs will be automatically deleted from your inbox after 24 hours. The latest beta also introduces a new option that lets you sort messages by four categories: personal, transactions, offers, and OTPs. Conversation categories had actually started rolling out to Google Messages users in October last year, but it is yet to become available for everyone.

Since OTPs are temporary by nature, there’s no real benefit in keeping them stored in your inbox. Unfortunately, the latest Google Messages beta isn’t widely available yet, so you may have to wait a few days to be able to try it out. The feature is also expected to make its way to the stable version of the app in the coming weeks.

While automatic OTP detection and deletion isn’t a standard feature on most text messaging apps, there are a few that have been offering it for a long time now. Microsoft’s SMS Organizer app introduced the feature in 2017.