AMD’s new range of Ryzen 5000 mobile CPUs is finally making its way to India thanks to Acer. The laptop manufacturer has just launched the Aspire 7 gaming laptop and is already selling it via its own online store as well as e-commerce platform Flipkart. The laptop is being offered in two configurations, although there is only one CPU option at the moment.

It seems like the Aspire 7 is a basic entry-level gaming laptop, as the specifications aren’t all that exciting. In fact, Acer’s own marketing material doesn’t mention anything about gaming on the new laptop, which comes with very simple-looking design aesthetics. So why is Acer pushing the ‘gaming’ moniker for Indian consumers? For starters, the company isn’t technically wrong, as it does have the power to handle most competitive esports titles and a few AAA-titles at low settings. With the new offering, Acer could capture a large chunk of gaming enthusiasts in India who are looking for an entry-level machine that is great for both work and a little bit of gaming. 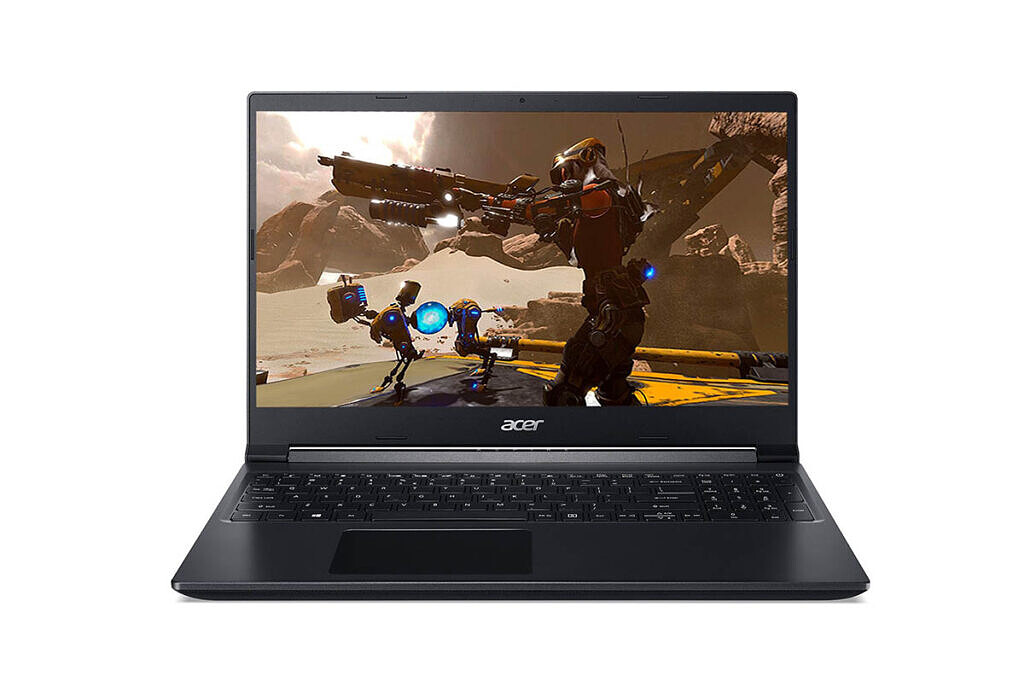