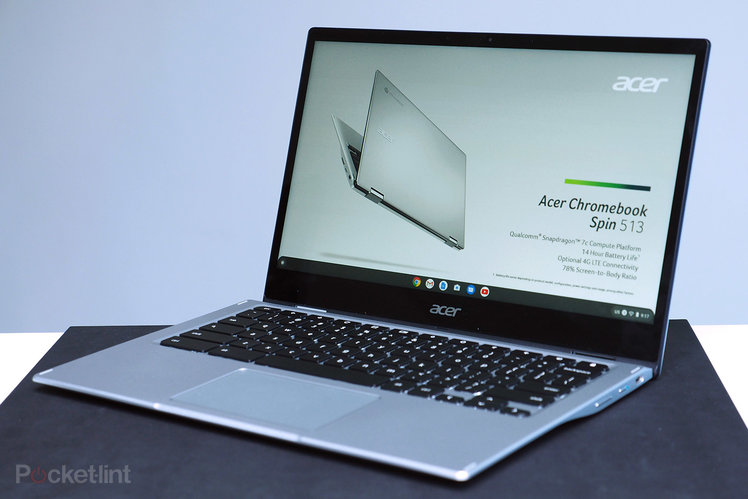 Qualcomm has been offering its solution for mobile laptops for some time now. Problem is, it doesn’t make a lot of sense in most Windows machines because it hinders some compatability with certain apps, rendering the machine a half-way house between great battery and limited functionality.

But with Qualcomm entering the Chromebook space, in Acer’s Chromebook Spin 513, it makes a lot more sense. Sure, Chrome OS won’t do everything for everyone – but here it’s possible to land the great battery life that the Snapdragon 7c platform assures, without hindering Chrome’s functionality.

And with Chromebooks having only improved over time – they’re prevalent in the education space, so kids are used to them – the Spin 513 makes a lot of sense.

Don’t expect the Spin 513 to blow your socks off in the way it looks. It’s not a pricey high-end laptop, really, pulling on the typical design of this series. 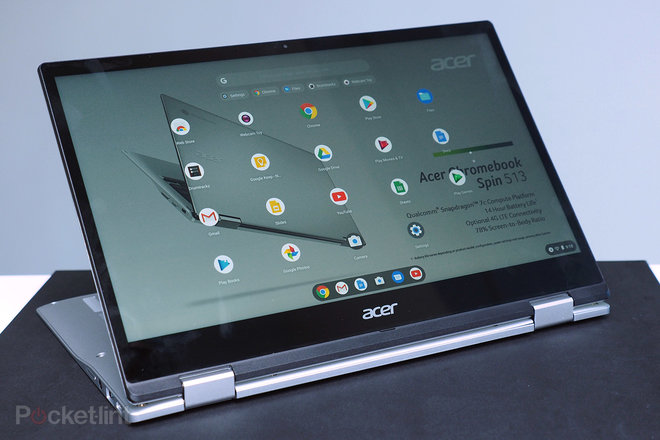 But there’s a fair amount of good to take away from that: the dual hinge mechanism, for example, permits a full 360-degree rotation so you can position the laptop as it is, or adjust it to be tablet-like, or standing up in ‘display’ or ‘tent’ positions.

That’s all really handy when using the touchscreen if you’re performing tasks that don’t need the keyboard exposed. You might not use it like this all the time, but it add versatility that makes a lot of sense.

The screen is only so-so, though, as it has been in this series for some time. Don’t expect searing brightness or the most pixels on display, but it’ll more than do the job – and is a far cry from the hard-to-see Chromebook screens from the early days. 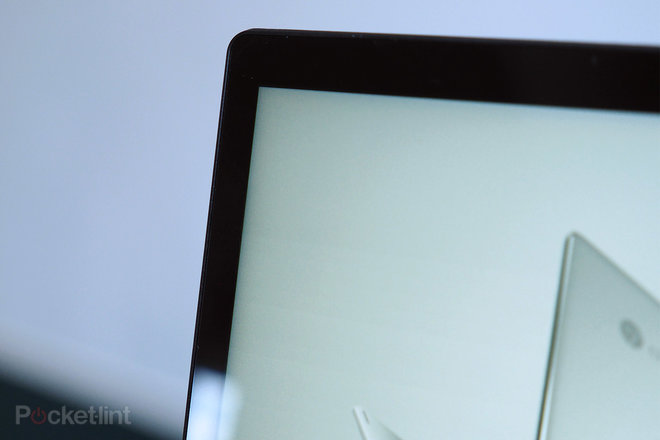 Besides, the bezels – despite being black – aren’t all that different to a MacBook Air’s silver equivalents from just a couple of years back.

But it’s under the hood where the Chromebook Spin 513 really makes sense. Qualcomm’s Snapdragon 7c platform powers this machine, which – given that Chrome is able to run Android apps and is like a laptop adaptation of a phone in some senses – means strong battery life is assured. 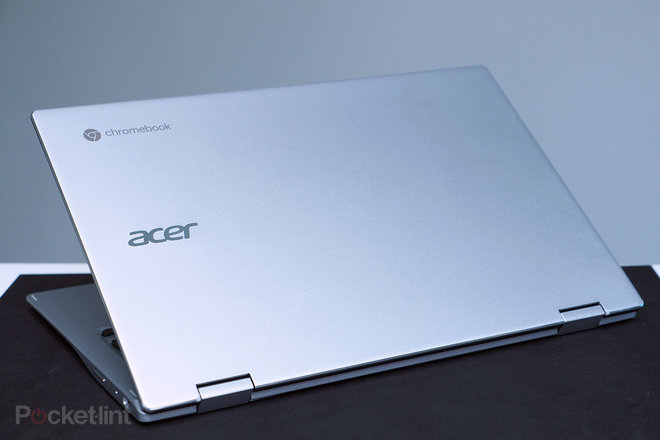 The claim is 14 hours per charge – which, although we’ve obviously not tested in full based on our brief time with this machine, is likely to be a reasonable claim, based on our experience with Qualcomm’s other compute platform chipsets.

All without cutting off the potential of what you can install on Chrome OS, unlike when Snapdragon is found in Windows-based machines.

So Snapdragon has finally found it’s sensible home in Chromebook. Why it’s taken so long we have no idea. But we’re glad it is here. Well, almost: don’t expect to see the Spin 513 until early 2021 in all territories.

The other benefit is the option for 4G LTE connectivity in a model variant. No unnecessary 5G here – that’s far too expensive in such laptops right now – rather a more accessible and less-battery-draining alternative that’s more than fast enough. Otherwise the ac Wi-Fi spec is more than speedy enough. 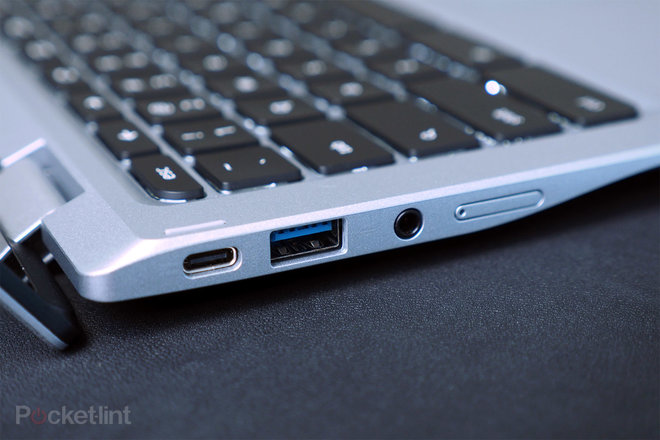 In terms of ports the Spin 513 straddles current with future, bringing together USB-C and full-size USB-A ports to handle all things. Nothing fancy, mind, but at this price at least there’s no compromise in limited numbers of ports.