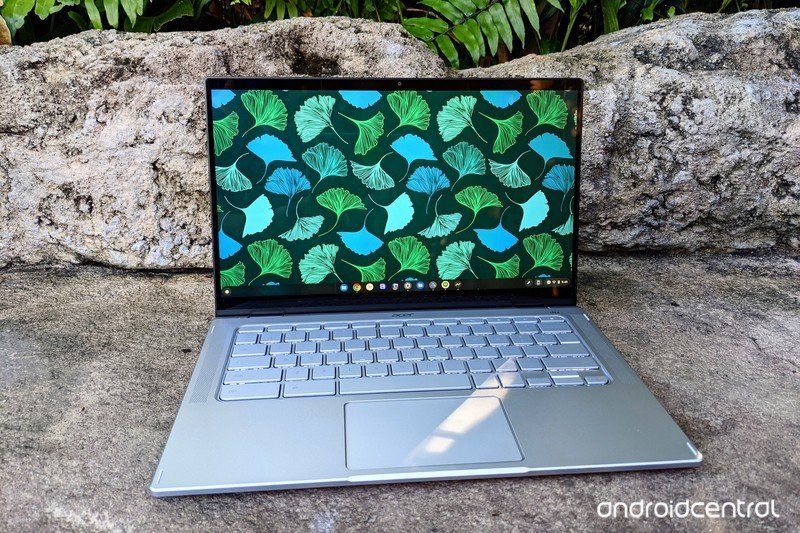 Chromebook and tablet shipments registered a decline globally during the fourth quarter of 2021, according to IDC’s latest Worldwide Quarterly Personal Device Tracker. While Chromebook shipments tumbled 63.6% YoY, tablet shipments were down 11.9% YoY.

Even though demand for Chromebooks and tablets slowed in Q4, shipments still witnessed impressive growth for the full year 2021. Tablet shipments increased 3.2% over 2020 to reach 168.8 million units. Chromebook shipments, on the other hand, grew 13.5%.

Even though the tablet market appears to have moved past peak demand in most parts of the world, analysts at IDC believe shipments will “remain above pre-pandemic levels as virtual learning, remote work, and media consumption remain priorities for users.”

Similarly, demand for Chromebooks has also been “satiated” in major markets such as the U.S. and Europe, leading to a slowdown in shipments. Chromebook shipments were also affected by component shortages, which forced several vendors to prioritize their Windows laptops over their best Chromebooks. 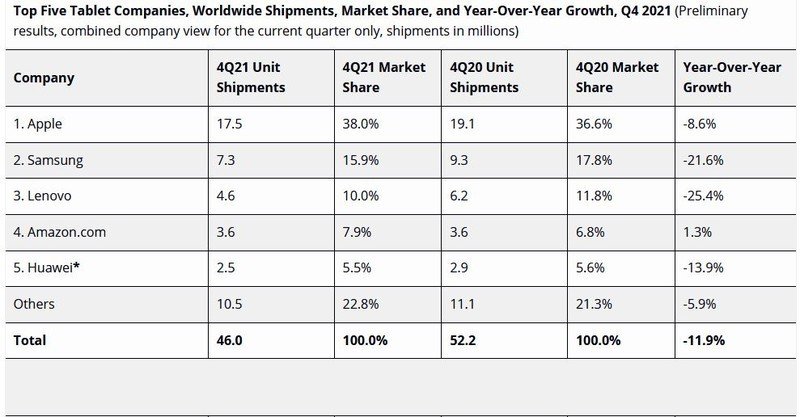 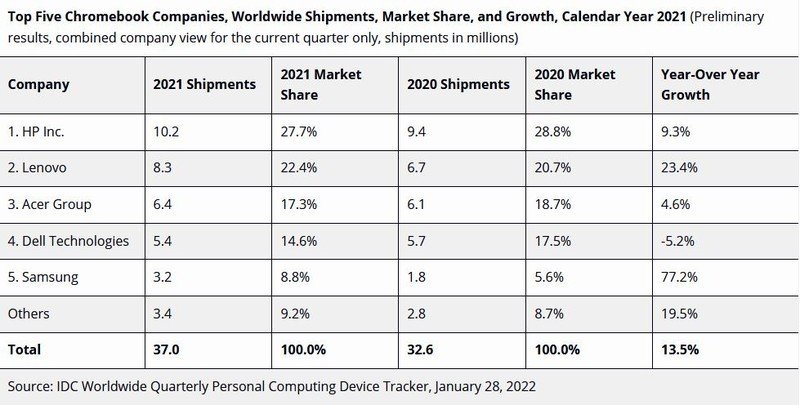 Unsurprisingly, Apple remained the top tablet vendor in Q4 2021, with a market share of 38%. While Samsung’s market share during the quarter stood at 15.9%, Lenovo grabbed 10% of the worldwide tablet market. Rounding off the top five were Amazon and Huawei.