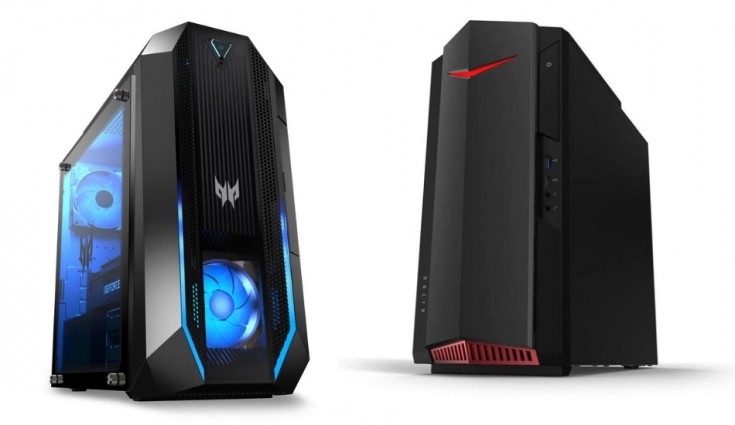 Acer recently updated its Predator, ConceptD and TravelMate series of laptops with the latest Intel and AMD CPUs but along with it, the company has now also refreshed its Acer Predator Orion 3000 and Acer Nitro 50 gaming desktop PC lineups. The new machines are either powered by 11th-generation Intel Core or AMD Ryzen 5000-series desktop processors. The company also unveiled three new monitors with HDR support. 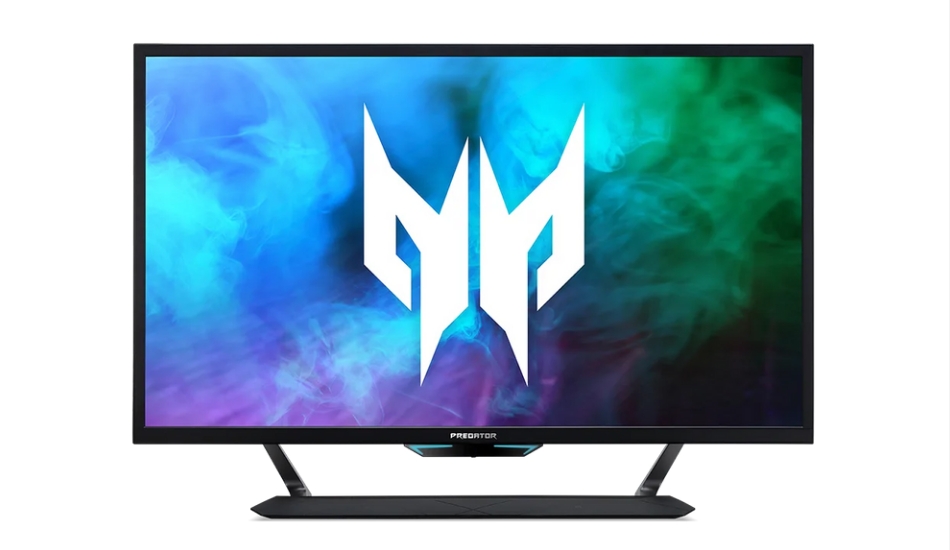 Starting with the monitors, the Acer Predator CG437K S is a 42.5-inch Ultra-HD (3,840×2,160 pixels) gaming monitor with Nvidia G-Sync technology. The monitor has VESA DisplayHDR 1000 certification and a peak brightness of 1,000 nits. The monitor has 144Hz refresh rate and 1ms VRB response time. You also get the Acer ColorSense feature to automatically adjust the screen’s temperature to match the surroundings.

The Monitor also has Acer LightSense which detects ambient lighting and adjusts the monitor’s brightness settings accordingly. The Acer ProxiSense technology automatically wakes up the monitor when users are nearby and can even dim it when they aren’t close by.

For connectivity, you get 2 x HDMI 2.1 ports so you connect 4K 144Hz with VRR using only a single cable. You also have access to 1 x USB Type-B port, 2 x USB 2.0 ports, 2 x USB 3.0 ports, and 1 x USB Type-C (PD30W) ports. Additionally, there’s an inbuilt KVM switch. Acer says the monitor comes with RGB lighting strips that can be synced to music and media. 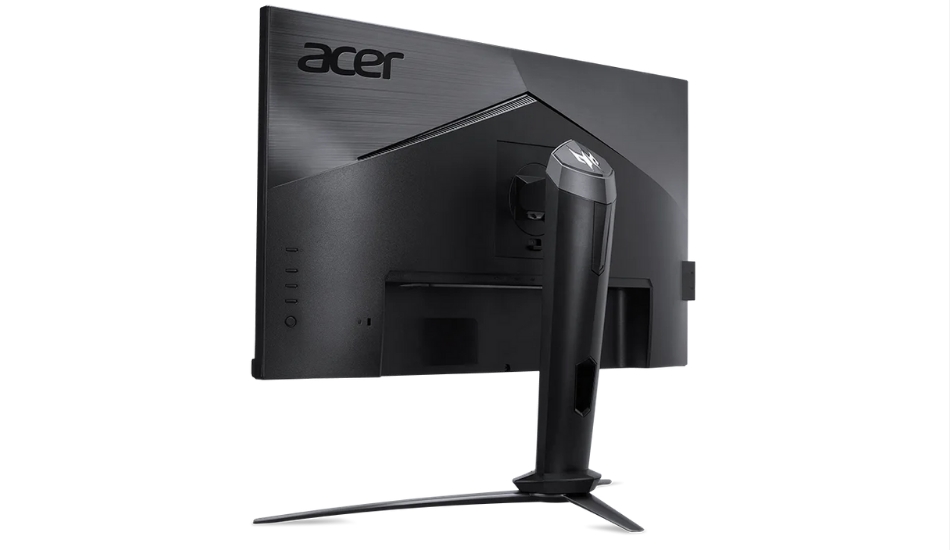 The monitor also gets TÜV Rheinland Eyesafe certification. The monitor also has the Nvidia Reflex Latency Analyzer. Acer LightSense, ColorSense and ProxiSense technologies. There is a BlueLightShield Pro feature.

There is a dedicated Predator Game Mode that has eight customisable preset display modes so the gamers can change the tone of the display on the basis of the game they are playing. Additional features of the Acer Predator X38 S include Nvidia Reflex Latency Analyzer, a system latency measurement tool, Nvidia G-Sync Ultimate for a smooth gaming experience.

The Acer Nitro 50 desktop PC comes in two variants where the N50-120 comes with AMD processor while the N50-620 has an Intel processor. Acer Nitro 50 will be powered by either up to AMD Ryzen 9 590-series processor or the Intel Core i7 11th-generation processor depending on what the buyer chooses.

However, both the processors are coupled with the Nvidia GeForce RTX 3060 Ti GPU and both of them feature up to 64GB of DDR4 RAM (dual channel, 3200MHz ), dual 3.5-inch SATA3 HDD slots (2x3TB), and M.2 2280 PCIe NVMe SSD slots. For connectivity, you get Wi-Fi 6, Dragon LAN 1G Ethernet, and USB 3.2 Gen 2 USB Type-C and USB Type-A ports. Additionally, you get DTS:X Immersive Audio, Windows 10 Home and FrostBlade Cooling as well.

Acer also says the Nitro desktop PCs can be ordered with an inbuilt wireless charging pad that can charge all mobile devices that support the Qi standard wirelessly. As per the company, the charger can charge the smartphones faster than 5W wireless chargers.

Coming to Acer Predator Orion 3000 (P03-630) desktop PC, the machine gets power from an 11th-generation Intel Core i7 processor with Nvidia GeForce RTX 3070 GPU handling the graphics. The GPU is powered by the Nvidia Ampere architecture which is Nvidia’s 2nd-Gen RTX architecture.

In terms of memory, the PC gets up to 64GB of DDR4 RAM and along with up to 2TB PCIe NVMe SSD (2x1TB) and up to 6TB HDD (2x3TB) hybrid storage. Ports on the machine include USB 3.2 Gen 2 ports (both USB Type-A and USB Type-C). For audio, the machine features DTS:X Ultra technology. You also get Intel Killer E2600 for high-end speeds and Wi-Fi 6 with MU-MIMO for wireless connectivity.