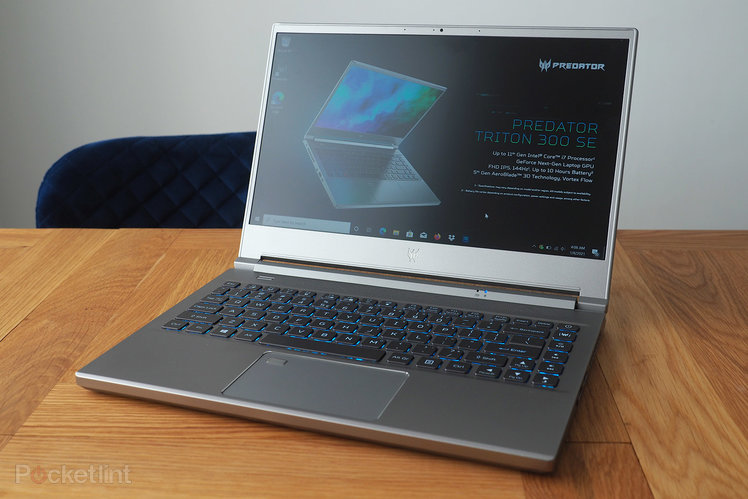 Acer’s gaming laptops span a wide range, so whether you’re looking for something more outlandish or something altogether more discreet, there are plenty of options. If you’re in the latter camp then this, the Predator Triton 300 SE, might house heaps of appeal.

The ‘SE’ – which stands for style edition – is the first 14-inch Predator laptop that Acer has ever made, placing it in a footprint that is more akin to an everyday lifestyle laptop. Indeed, the Triton 300 SE looks every bit like your day-to-day machine, but inside it houses much more grunt than your average.

This isn’t just any old 14-inch display either. It’s a 144Hz refresh rate panel, giving gamers one of those much-desired features: higher frame-rates and greater smoothness during play (well, if the CPU and GPU can keep up). 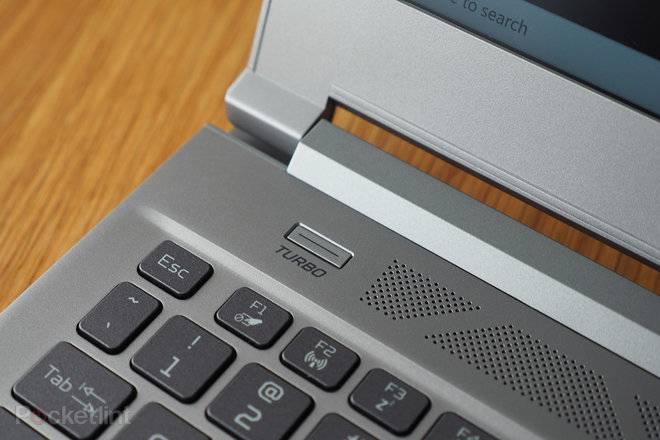 As such it’s not an Ultra-HD display, rather a Full HD panel instead. Again, this is fairly common in gaming laptops of all sizes – and at this 14-inch scale it looks plenty sharp. It’s an IPS LCD so viewing angles are good, but there’s no touch panel control here, so keep those grubby mitts off to keep everything looking extra plush, eh?

We do wonder why the lower bezel is so pronounced though; it’s a big silvery-grey bar that looks more like what Lenovo was making a couple of years back. We think there’s scope for Acer to squash that down, while maintaining the same screenaspect ratio, to given an even more refined finish.

The overall product’s finish, however, here dressed in a silver-like colour – it’s the only option, but it’s not too spangly or metallic – is generally discreet. The lid has a simple raised Predator symbol logo to the top corner, but no in-your-face text or other logo prints anywhere else to be seen. 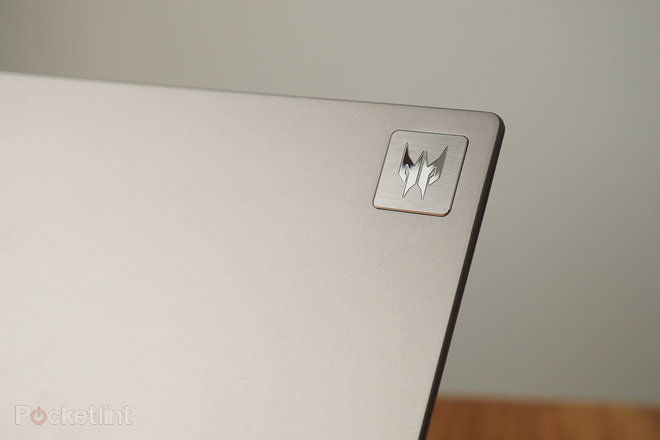 There is perhaps some greater giveaway that this machine has more going on under the hood though: you only need to look at the large vents to the rear to know that it’s ready to pass a lot of air through for the sake of cooling. Still, at 17.9mm thick at its deepest, it’s really not that massive compared to an everydayer.

Open to Triton 300 SE up and the keyboard also has an air of ‘normal’ about it. By which we mean there’s no raised WSAD keys. But, dig deeper, and you’ll quickly see there’s more to it: the typical backlight is a reasonably subtle blue, but there’s full RGB lighting control if you want animations and rainbow colours.

The keys are full-size – the only irritation being the split Enter key (sharing with ‘|’) – in order to open up an additional row to the right side with Predator symbol for quick-access to PredatorSense software and controls, alongside play/pause/skip keys. 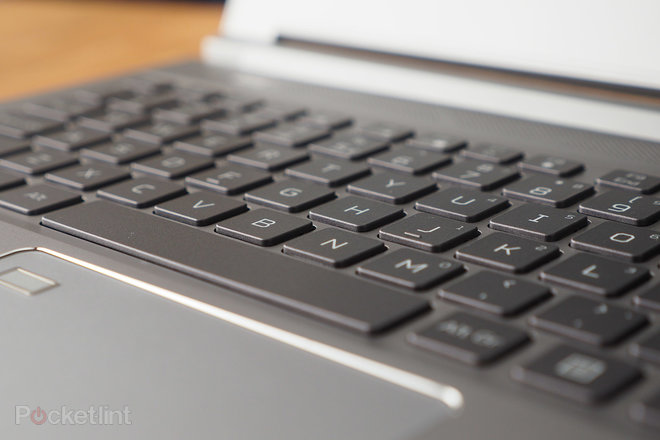 There’s also a Turbo button towards the speaker grille, for quick-access overclocking. Basically all the gamer goodness that you might want access to, but achieved in a more subtle way.

This setup comes with Intel’s 11th Gen Core i architecture – it’s the i7-11370H here – with up to 24GB of DDR4 RAM. So it’s certainly no slouch if you want to load heavyweight AAA titles. 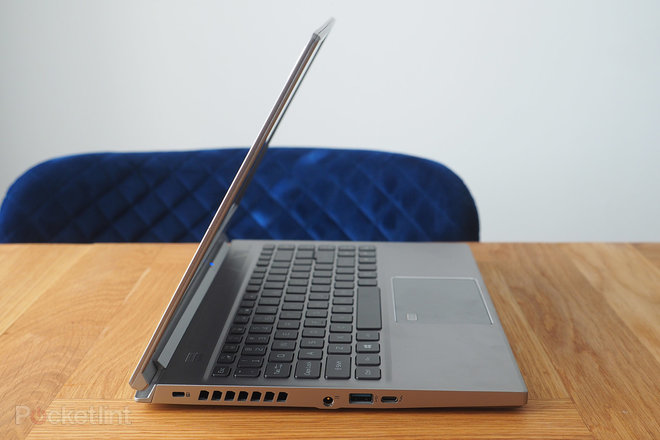 Or perhaps you’re a creative who’s looking for that bit extra – as you can pick from Intel Iris Xe or discrete graphics from Nvidia’s brand new GeForce RTX 30 series.

All of that obviously requires more cooling than your average, hence those big vents to the back and side of the device. But we’ve found the fans do kick in with little fuss. Just resting the laptop on a desk and opening a browser saw them intermittently switch on and off – and a little noisily. There are more fan controls within PredatorSense to take extra command, including maxxing them during gaming sessions.

Acer calls this cooling setup AeroBlade 3D – a method that uses the fans to pull air in over the most heat capacitive components (CPU, GPU, RAM) and hold air in chambers to aid with this cooling process. 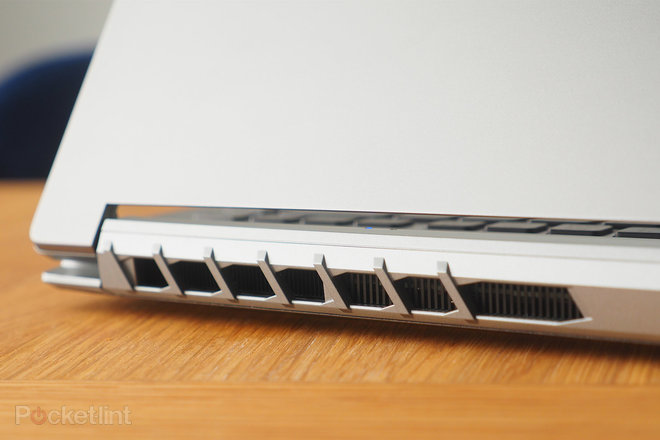 We’ve not had the time to test this laptop under full pressure to see how well it will handle various circumstances, nor how long the battery will hold out, but being a gaming laptop with Intel architecture we wouldn’t ever assume it’s going to be a long-laster (Acer claims up to 10 hours use per charge).