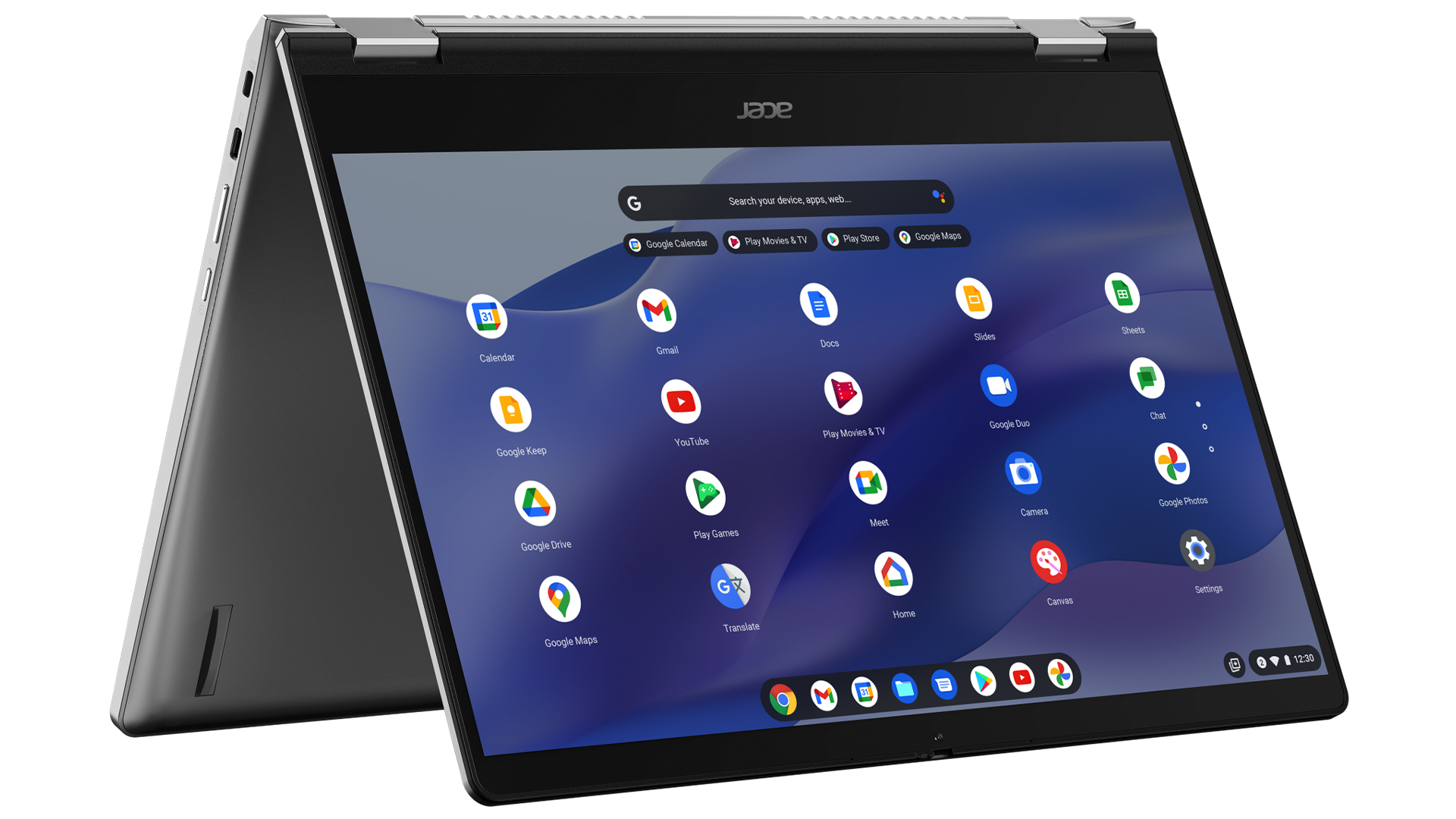 Because Chromebooks run a lightweight operating system, they require far less horsepower than Windows or Mac computers. But power users are willing to pay out the nose for a speedy computer; they don’t care that $1,000 is “overpriced for a Chromebook.” So, Acer is giving those power users a much more affordable alternative.

The new Acer Chromebook Spin 514 packs some pretty impressive specs for just $579. Configurations for this laptop run the latest AMD Ryzen 5000 C-series processors, which are comparable to Intel’s 11th Gen chips in terms of performance (but significantly more power-efficient, so you can expect a solid battery life).

There’s also speedy PCIe 3.0 NVMe storage, which should load apps and files much faster than the eMMC storage included in last year’s Chromebook Spin 514 release. Unfortunately, Acer didn’t make the upgrade to DDR5 RAM, but I don’t think that’s a big problem on a Chromebook.

And of course, this laptop comes with a ton of neat perks. It’s a 2-in-1 machine that folds into a tablet form-factor, and its 14-inch 1080p touchscreen supports styli (not included). All models have a 10-hour battery life and weigh just 3.3 pounds. Plus, there’s Wi-Fi 6 support, a glass trackpad, two USB-C ports, a USB-A port, a headphone jack, and an FHD webcam with a shutter. (Some models come with an HDMI port.)

Acer says it’ll launch the new Chromebook Spin 514 in Q3 of this year—so, sometime between the months of July and October. It starts at $579, and Acer hasn’t announced pricing for more expensive configurations.