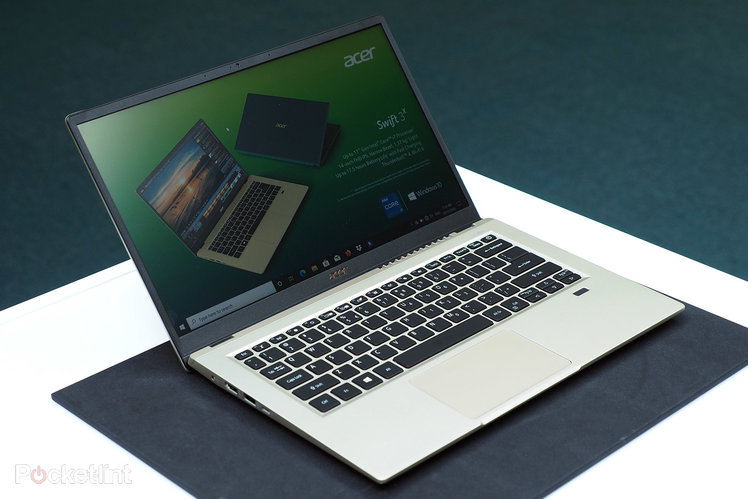 For the Acer Swift 3X is the very first laptop to feature Intel’s Iris Xe Max graphics – the company’s first graphics for laptops, without the typically huge associated costs.

It’s not cheap, mind, despite its build seeming a little budget side, so is the Swift 3X a sensible balance of parts and power?

The Swift 3 range has never been about presenting the most luxe materials and design. It looks just fine. But it doesn’t look high-end – the plasticky raised bezels around the screen tell you that. Sure, it is light and slim, and even made of metal – it just somehow doesn’t really look as though it is. 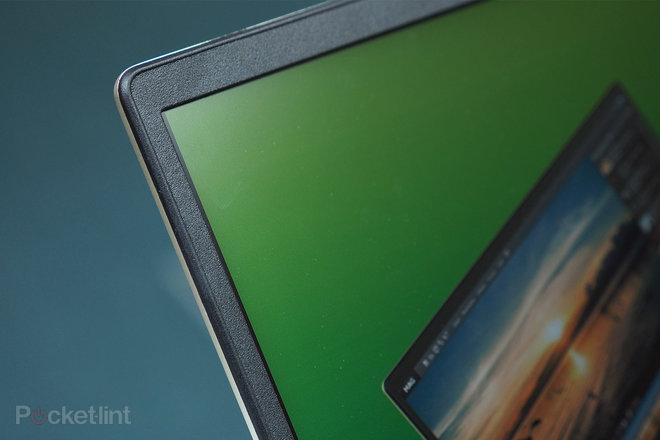 Maybe that’s something to do with the Safari Gold finish we’ve handled. We love the bright blue rear hinge, that’s a fun pop of interest, but the “gold” colour is rather far from it and not as inspired as it sounds. It’s trying to be different, which in the world of laptops has to be appreciated, but it’s not quite there.

However, the Swift 3 X’s design is great from a usability point of view. It weighs well below average for a 14-inch screen laptop. It’s a little thicker than the existing Swift 3 models on the market – the X is 17.8mm rather than 16mm – but that’s still decent for portable use. Especially where full-size ports are included (alongside a USB-C at Thunderbolt 4 speeds).

As for typing: there’s little flex to the Swift 3X’s keyboard, with decent key travel, and satisfying key depress. Sadly, however, the trackpad isn’t as pleasing: as with the Swift 3 before it, the 3X’s trackpad is plasticky and doesn’t feel great as a result. 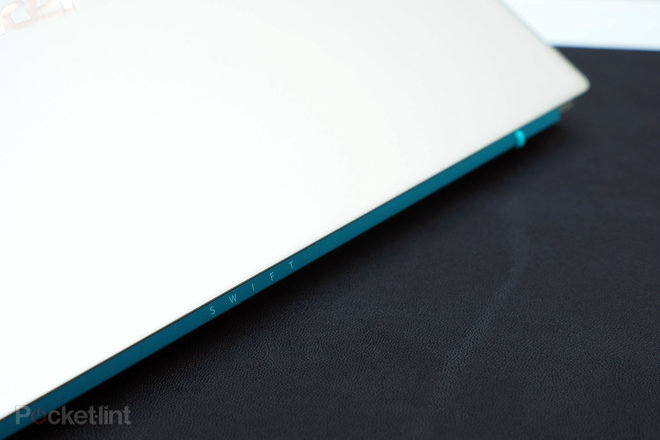 The Swift 3X’s screen is also geared towards real-world practicality, like much of this laptop’s design. It has a Full HD resolution, which is fine for keeping the battery ticking over for longer. There’s a matte finish, which is great for avoiding reflections. As a result, however, the brightness, contrast and colour isn’t as high-end as you can find elsewhere. Acer says the panel covers 72% of the NTSC colour gamut, which explains this really – it’s fine, but it’s entry.

Part of the reason for the Swift 3X’s slight raise in thickness is down to the cooling system built into this laptop. The 3X, as you can see from our pictures, has vents up the top towards the screen to ensure the warm stuff keeps flowing out of the laptop. Most would be sealed in this area, but would invariably then get hotter. The X model can’t allow for that, given its innards. 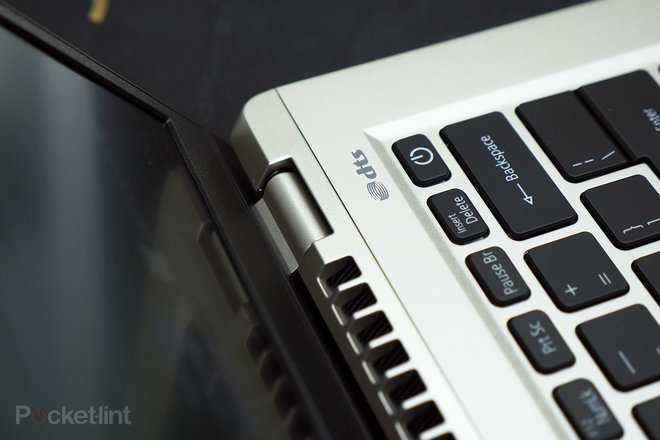 That’s because this is the first laptop with Intel’s Iris Xe Max discrete graphics. Which is an exciting turn for Intel, taking on the typical Nvidia competition that you’d find at this kind of level. That explains the asking price, but you can still get an overall spec that’s far higher than, say, a MacBook Air, just without the build quality. That’s the play-off: the Acer more about its internal make-up than its exterior.

We’ve not used the Iris Xe Max graphics in any worthy task so can’t yet comment on the GPU’s prowess. But given the older Swift 3 could only run Shadow of the Tomb Raider at 900p and low settings, the 3X ought to take that to 1080p at high settings – the thinking being it should even be a step beyond what an Nvidia MX350 setup could manage. That’d be ideal not only for gaming, but for student creative types looking for a decent machine without spending well beyond their budget confines.

Elsewhere there are ample ports, from the two full-size USB sockets, to the ultra-fast USB-C with Thunderbolt 4 compatibility (that’s up to 40Gbps, which is four times faster than even Thunderbolt 3) – so transferring anything will be super-fast, while peripheral connections will not struggle at all. 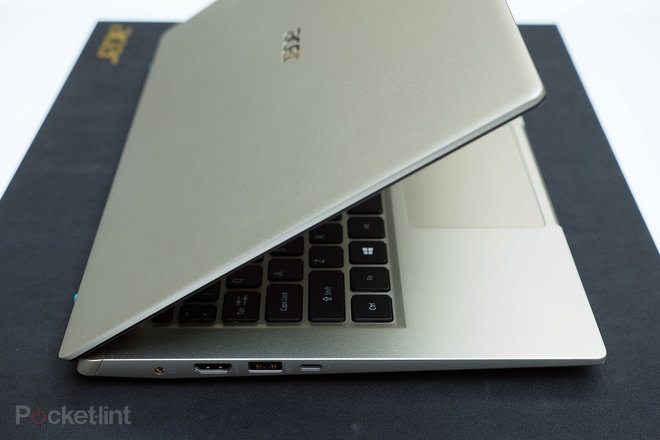 The battery is also large, at 58.6Wh, which Intel and Acer say will deliver 17.5 hours of battery life. We can’t confirm this just yet, having only used the machine for a short period, and highly suspect that tasking that GPU with a lot won’t quite match up to that. The previous Swift 3 model – with a smaller 48Wh battery and less powerful innards – got us to around the 8 hour mark. So we shall see, but double figures sounds doable.