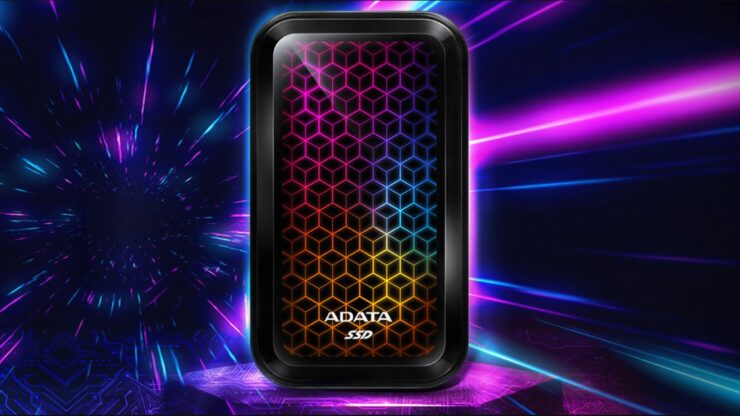 The ADATA SE770G External SSD features read and write speeds of 1,000 MB/s and 800 MB/s, respectively. These speeds are supported by USB 3.2 Gen 2 Type C connector, which allows for not only widespread support. These speeds are up to 12.5 times faster than traditional external hard drives; according to ADATA, a 10 GB 4K Video file can be transferred in just 20 seconds. This makes the SE770G external SSD an easy choice for nearly any console gamer or PC builders. 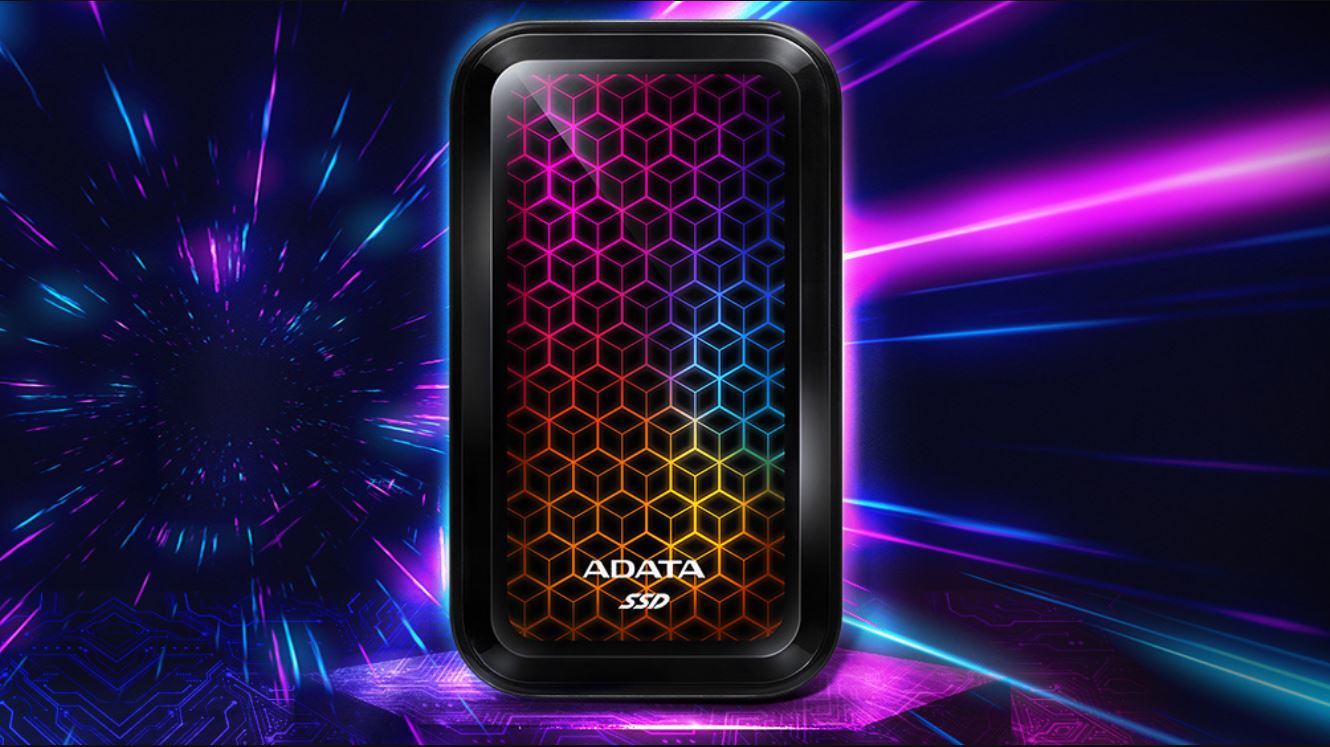 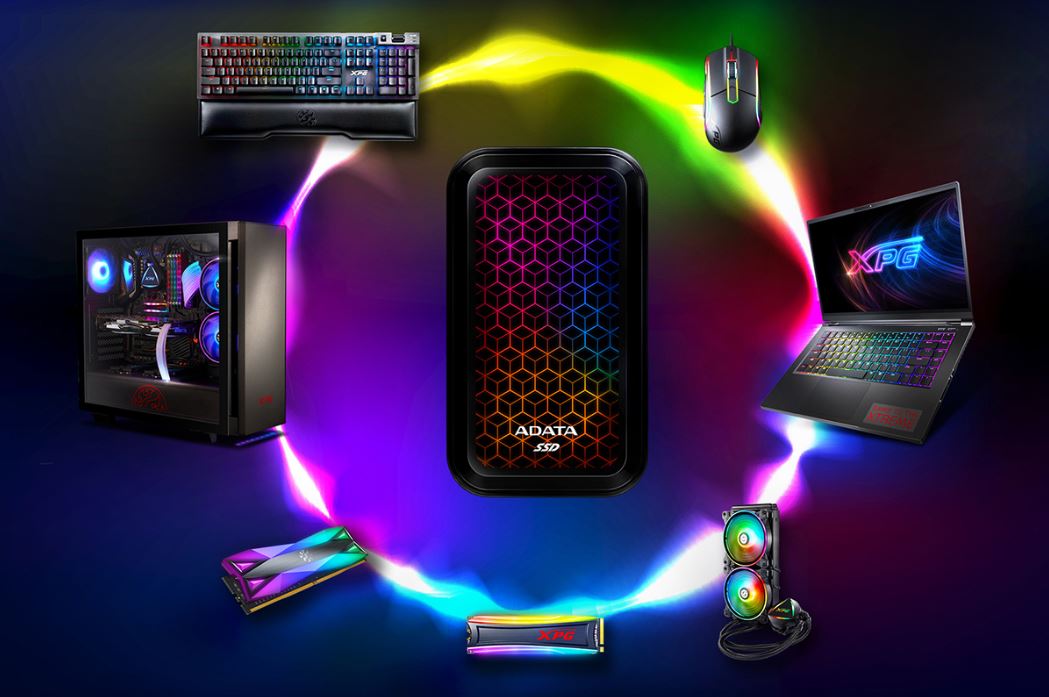 The design of the SE770G features RGB lighting through a cube-patterned effect; this RGB lighting effect looks fantastic next to any gaming console as the lights aren’t bright enough to distract you from your gaming experience. The RGB lighting can be controlled through ADATA’s website allowing for a large amount of customization.

This SSD features support alongside other XPG, or ADATA, products that can be easily and efficiently synced to allow for a comprehensive RGB setup. This drive also features support for all major OS, including Android, macOS, and WIndows. This wide OS compatibility allows for versatile usage for this external SSD.

The ADATA SE770G External SSD is stated to come in two different capacities, a smaller 512 GB model and the larger 1 TB model. These varying capacities allow gamers to buy the capacity that best fits their gaming library. This SSD also comes with a three-year limited warranty, allowing buyers to be confident in their purchase of this RGB SSD.