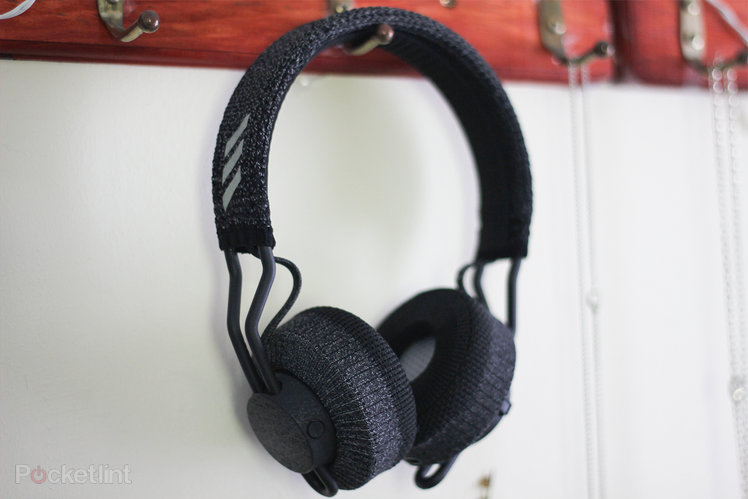 Finding a pair of headphones that work for hard exercise can be a bit of a challenge – there are earbuds aplenty, but if you’re more of a fan of the on-ear end of things your choices are more limited.

You could just use your favourite on-ears and hope for the best, but sweat has a way of sneaking into headphones and killing them over time, not to mention the slippery effect that’ll see the cans slide of your head.

So you’d be better off getting something designed to take some punishment. That’s what Adidas is going for with its RPT-01 headphones. We’ve been wearing them for workouts to see how they stack up.

The biggest way you can tell that the RPT-01 has been designed with exercise in mind is apparent any time you pick these cans up – they’re almost entirely covered in a sweat-wicking fabric sheath. This lends them a soft look and a feel that we really like – it’s refreshing compared to the shiny metal and plastic of almost any other pair of cans. 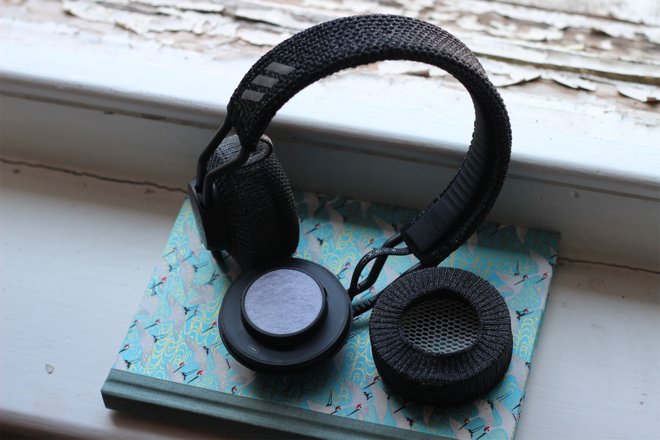 It also makes immediate sense – rather than having your sweat just make surfaces slick and harder to hold or touch – the RPT-01 will soak a decent amount of it up during a workout. If that’s set you worrying about the build-up of odour – and it did for us – then you can be reassured by the fact that both the earcups and the sleeve around the headband can be easily detached and removed for a machine wash. That’s a really smart bit of design, helping to justify the use of fabric even further.

Another clearly deliberate touch that will strike you about the RPT-01 is how tightly they fit. This is a pair of headphones that you’ll never forget is on your head, with a bit of a clamp-like feeling. That’s great when you want to run about or do anything vigorous while wearing them, and that’s clearly the idea behind it: they don’t slip around or fall off.

However, when the time comes to using the RPT-01 in regular life, we always found them slightly uncomfortable as a result, with just a little too much pressure on our poor little skull. Some people will like the tight fit, of course, but it’s likely something that’ll turn others off. 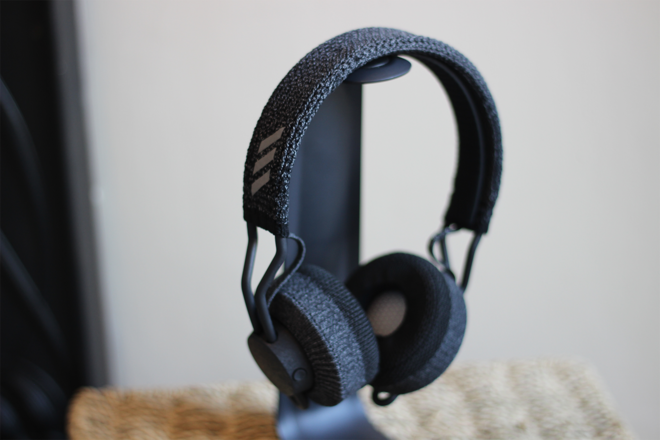 Moving back to the RPT-01’s design, though, there’s also a button on each earcup. One is an action button to summon a voice assistant or start a playlist of your choice, while the other is a handy control nub. This all lets you easily skip tracks, pause your music, or adjust volume – and we found it easy to use and useful all the time.

Finally, there’s a USB Type-C port for charging the headphones up. It’s all nice and compact, which is a good thing.

Adidas has managed a pretty impressive blend when it comes to the sound. The RPT-01 won’t win awards for audio fidelity, but they sound perfectly good for their relatively modest price. 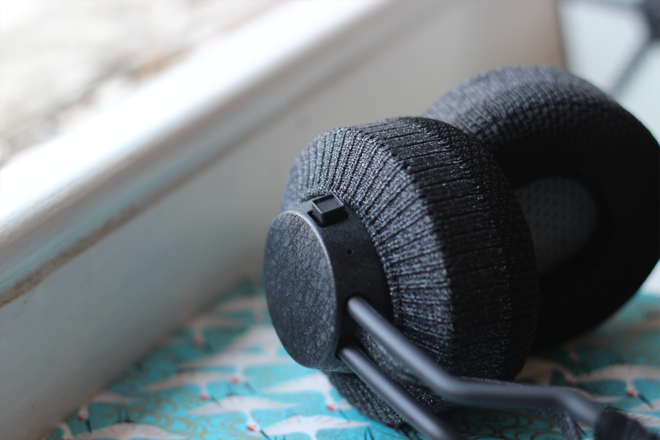 There’s a good tone to the audio that means they’re not just for high-tempo tunes designed to get you going in the gym, and we’ve enjoyed testing their range with some more acoustic material.

That said, there’s a slight limitation to their clarity which means you won’t necessarily be able to hear every layer of your most familiar songs.

There’s also no active noise-cancellation (ANC) or any other such high-end feature here, so you’ve got the isolation provided by that tight earcup fit and nothing more. Out and about that means you’ll get a modicum of safety by being able to hear the world around you, though, which is actually a positive.

In a gym or any other noisy environment, though, you’ll have to crank the volume a bit to really get into your own world, and that’s equally true when it comes to trains or planes. A bit of noise bleed means that those near you might not be the most grateful, too. 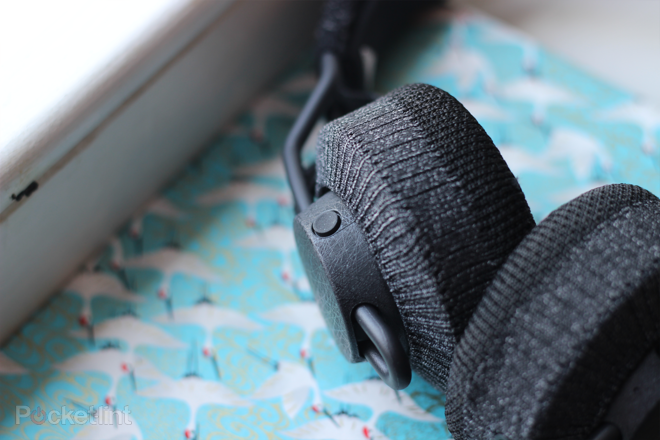 Volume can get nice and loud, though, so for the most part you should have more than enough to work with, making for a very solid showing all in all.

Opening up Adidas’ Headphones app gets you access to a bunch more control on your sound, too. There’s a full equaliser (EQ) for you to mess around with if you know how you like to set things up sonically, as well as a few presets to cycle through, so you can certainly tone down its chunky default bass levels, for example. This is a nice touch that isn’t always present at this price.

Another singularly impressive facet of the RPT-01’s feature-set is its battery life, which can stretch past 40 hours – so you’ll only have to remember to charge it far less often than other competitors. This makes it a great partner with a gym bag, without forcing you to take it out for a charge every time you get home. 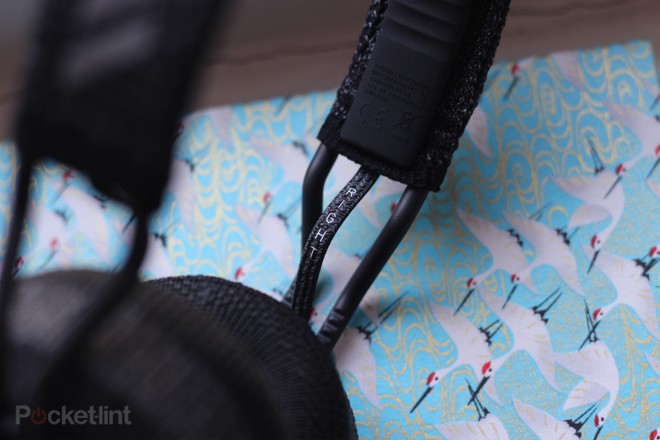 We found those figures held up in our testing, too, and the headphones will charge up fully in a few hours, so it’s a great showing for the battery life.