Microsoft’s OneDrive will soon get another useful policy for Office 365 admins.

The policy would allow admins to block the uploading of new files which have specific extensions or filenames, according to the Office 365 roadmap.

The entry there notes:

“This setting lets you enter keywords to prevent the OneDrive sync app (OneDrive.exe) from uploading certain files to OneDrive or SharePoint. You can enter complete names, such as “setup.exe” or use the asterisk (*) as a wildcard character to represent a series of characters, such as *.pst. Keywords aren’t case sensitive.”

The feature could improve network performance and storage utilization by blocking the uploading of temporary log files, videos or other non-essential items, or help with information governance. 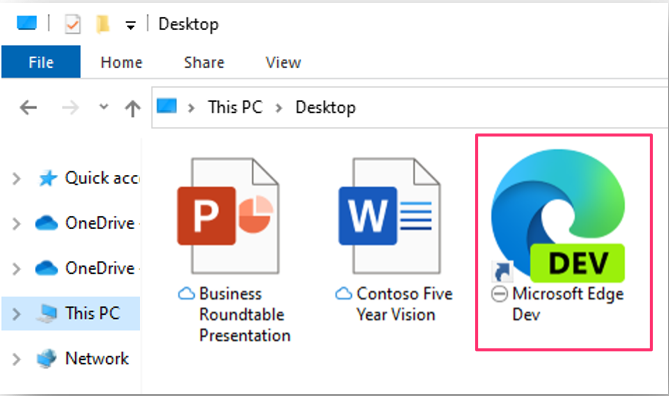 When files are skipped, this is indicated to the user with the “Do not enter” symbol, and Sync Center will have an entry explaining why the file was not uploaded.

The feature, which is one of the most requested on UserVoice, is expected to roll out in December and is already available to Office Insiders using OneDrive (version 20.201).