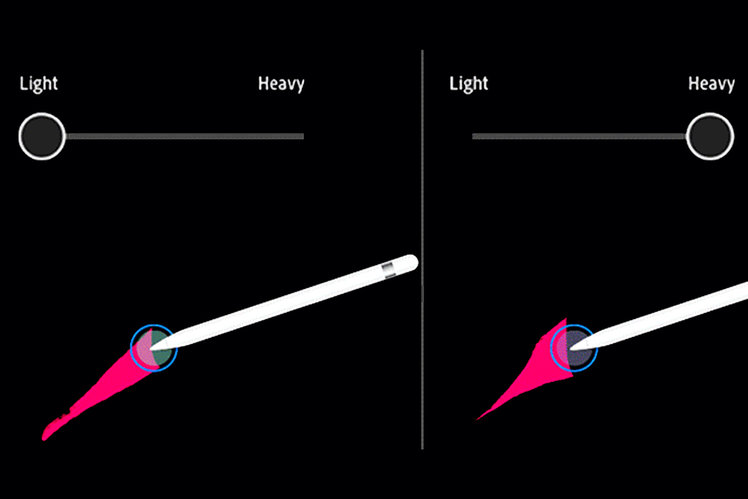 Adobe has announced various updates to some of its apps today including the addition of two much-requested features to Photoshop on iPad – Curves as well as Apple Pencil pressure sensitivity.

The ability to change sensitivity means you should be able to be more precise when using any brush-based tools. So you can use your Apple Pencil firmly if you wish or with a lighter touch if you’re used to doing that – it should especially help those who felt they had to press too hard on their iPad’s screen to achieve the desired result. There’s already a full help guide to changing this setting.

Curves have also been introduced, enabling you to make adjustments to your images just as you would on a Mac or PC. So it’s now easier to adjust exposure, highlights and so on. The ability to use a specific number setting will come in a later update. 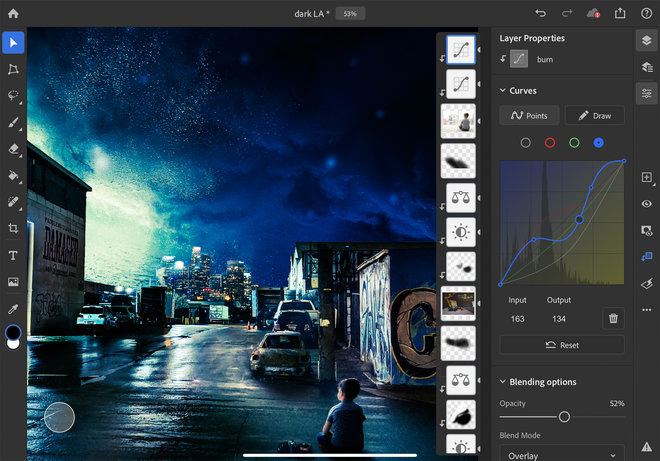 Adobe Fresco – the painting and drawing app for iPad and Microsoft Surface – has also been updated with a slew of new features including the simultaneous eye dropping of multiple colours, the ability to capture vector shapes and the ability to delete unwanted vectors easily.

Finally Adobe has also introduced an update for its video apps including Premiere Pro, After Effects and Premiere Rush. A lot of this is focused on performance, with faster auto-reframe (to adjust the frame around a subject) and hardware encoding on Windows for H.264 and H.265 (HEVC) video using both AMD and Nvidia GPUs. You can see a lot more about the speed increases possible here. 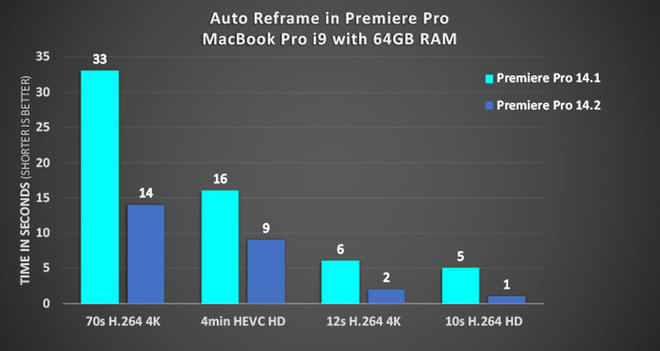 Users of the Premiere Rush mobile app can now automatically resize videos to 4:5 aspect for Facebook and Instagram videos. You can also easily live switch cameras on an iPhone. and import media from the Files app. 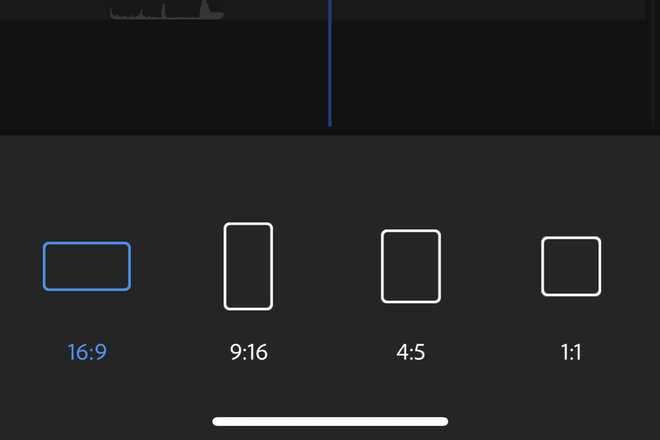