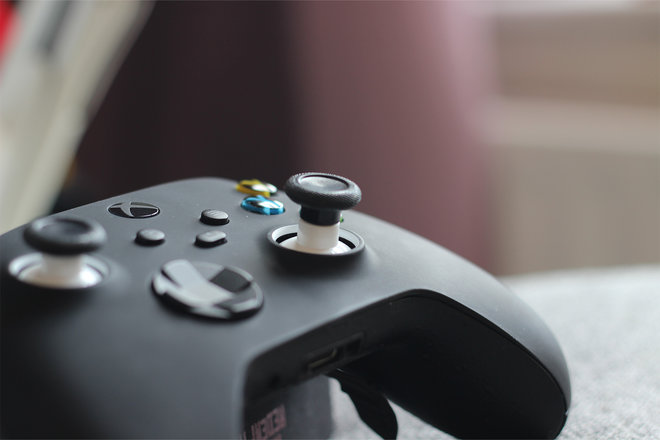 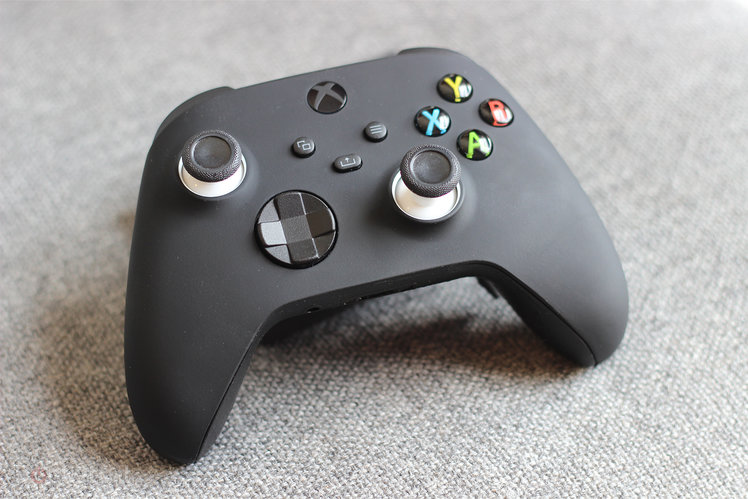 If you game on Xbox, whether it’s the last-generation Xbox One or a more recent arrival like the Xbox Series X, you might be on the lookout for a custom controller that lets you eke a little bit more from the pad you’re gaming on.

Microsoft’s default controller is a great one, but many gamers want extra input options, like paddles, and there are plenty of options on the market (such as the Xbox Elite Series 2 controller). AimControllers, though, is a creditable third-party option that has the benefit of offering truly crazy degrees of customisation.

But what are they like to use over an extended period of time? After using the AimControllers PS5 Controller, we’ve been gaming with the company’s Xbox equivalent in order to find out.

AimControllers’ pad is not a true third-party pad, and that’s important to understand – it’s a customised version of Microsoft’s own controller. This means that the bare bones of the controller are extremely familiar, with its shape mirroring a normal Xbox One version exactly.

This means you still get all the benefits of the Xbox controller’s excellent ergonomics and design, making it comfortable to hold. That said, it will still be quite chunky for those with smaller hands.

Where things get properly different is when it comes to the design process on the AimControllers website. As you choose the components that you want for your controller, you can select different colours and finishes for them as you go.

There are major choices to make, like the colour and texture of the controller’s faceplate and rear grip, but also smaller ones like the colour of the analogue sticks and triggers individually. When you add in the ability to add custom decals and Gamertags, you can basically make a controller that is 100 per cent as you have it in your imagination. 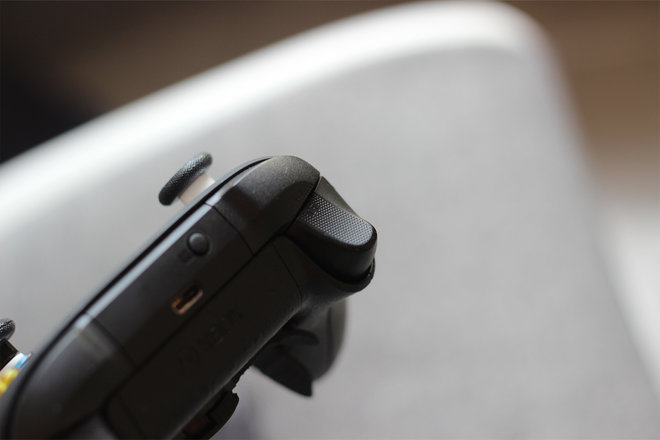 This is refreshing, and will be a dream for content creators that want matching gadgets for their channels, but it’s worth highlighting that every bit of customisation will increase the cost of the controller, to the point where a fully decked out pad can run up a bigger bill than a new Xbox Series S would.

We opted for matte black finishes with the addition of a grippy texture on the back, and both are great to use, making it easier to grip the controller even if we’re getting a little bit clammy (it happens to the best of us).

We suspect that most people don’t order a custom controller just to get a nice design on it, though – there are some great additional features that you can take advantage of if you’re happy to opt for them. 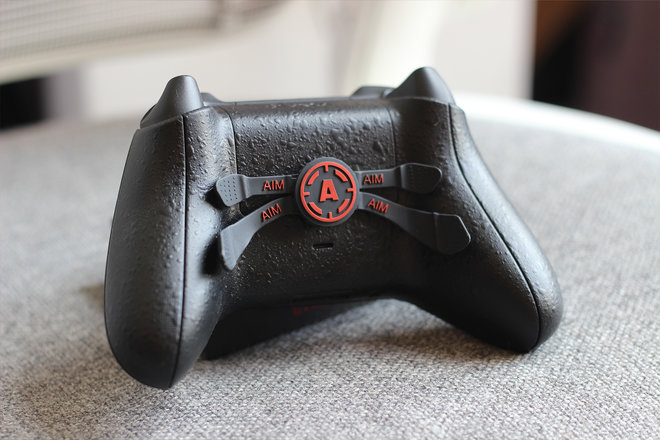 For one, you can add a spider-like array of four extra paddle buttons to the pad, to let you access a range of input without having to take your thumb off either stick. This is perfect for online shooters and other competitive games.

One big caveat here, though, is that you can’t reprogram the paddles’ allotted buttons once you get the controller – you’ll name their mapping as you build the controller, and that’s final. The PS5 controller that we tested from AIM doesn’t have this restriction, so it appears to be a hangup relating to Xbox’s construction. 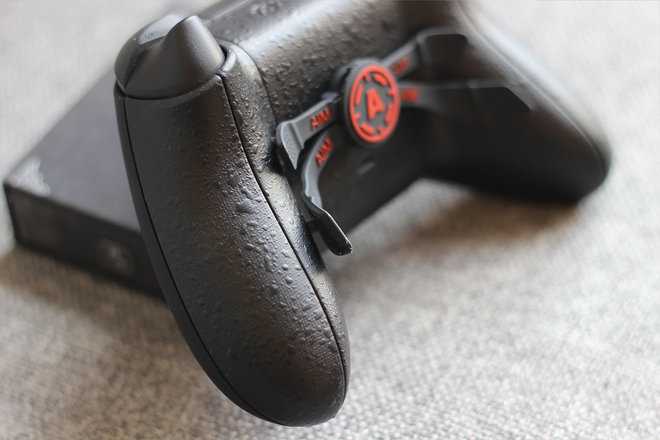 This isn’t a huge issue if you know what you want, but not being able to experiment with different configurations on the fly is a quite big drag, especially at this price. Still, if your button layout works nicely, the paddles function like a dream and are very easy to press.

You can also opt for more fine-tuned triggers and shoulder buttons, reducing the amount of button travel on offer – to the point where the triggers are basically clicky buttons. This, too, takes some getting used to, and means you don’t have the option to choose how tight you squeeze for certain games, but, if you’re a competitive shooter, it’s a huge help for minute improvements to reaction times.

Another nice touch comes in the form of the controller’s analogue sticks, which you can easily pop off and swap for alternatives with different heights. As users of thumb raisers from KontrolFreek (which we’ve detailed in our best Xbox accessories guide), this is a great way to get that same boost of accuracy without needing to stick on an extra accessory. 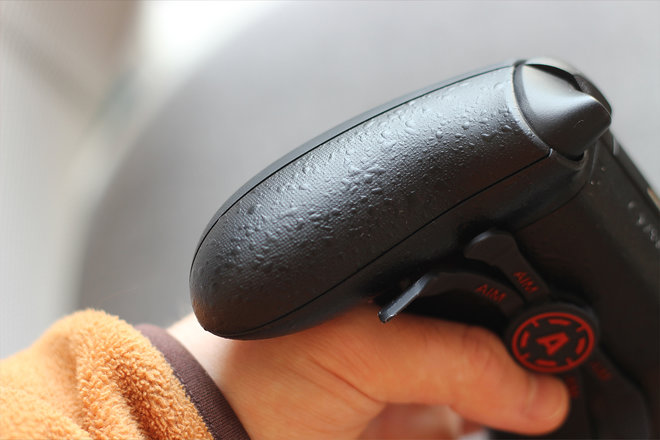 Playing with the AimControllers pad is basically exactly what we’d want from the experience – you get extra controls, but the core is very much familiar to what you’ve used before. That’s about as good as we could hope for – especially since the best pro controllers add features without removing any convenience.