Dell’s Alienware brand has announced a pair of new gaming monitors, the Alienware 25 and Alienware 27. Of the two, the Alienware 27 is more aimed toward higher-end gaming, while the Alienware 25 is a bit more mainstream while focusing on competitive e-sports gaming. Neither of these is extremely high-end, though, like the 480Hz display Alienware is using on some laptops now.

In addition to the sharp Quad HD resolution, the Alienware 27 comes with a 240Hz refresh rate by default, though it can be overclocked to 280Hz. It supports AMD FreeSync Premium Pro and it’s Nvidia G-Sync compatible, in addition to also officially supporting VESA Adaptive Sync. It’s a Nano IPS panel with a 1ms response time, and it also comes with 95% coverage of DCI-P3, making it suitable for content creation as well as gaming. There’s even a Creator Mode in the monitor’s OSD, which you can enable to get better color accuracy and uniformity for content creation. Beyond that, the display supports DisplayHDR 600 as well. 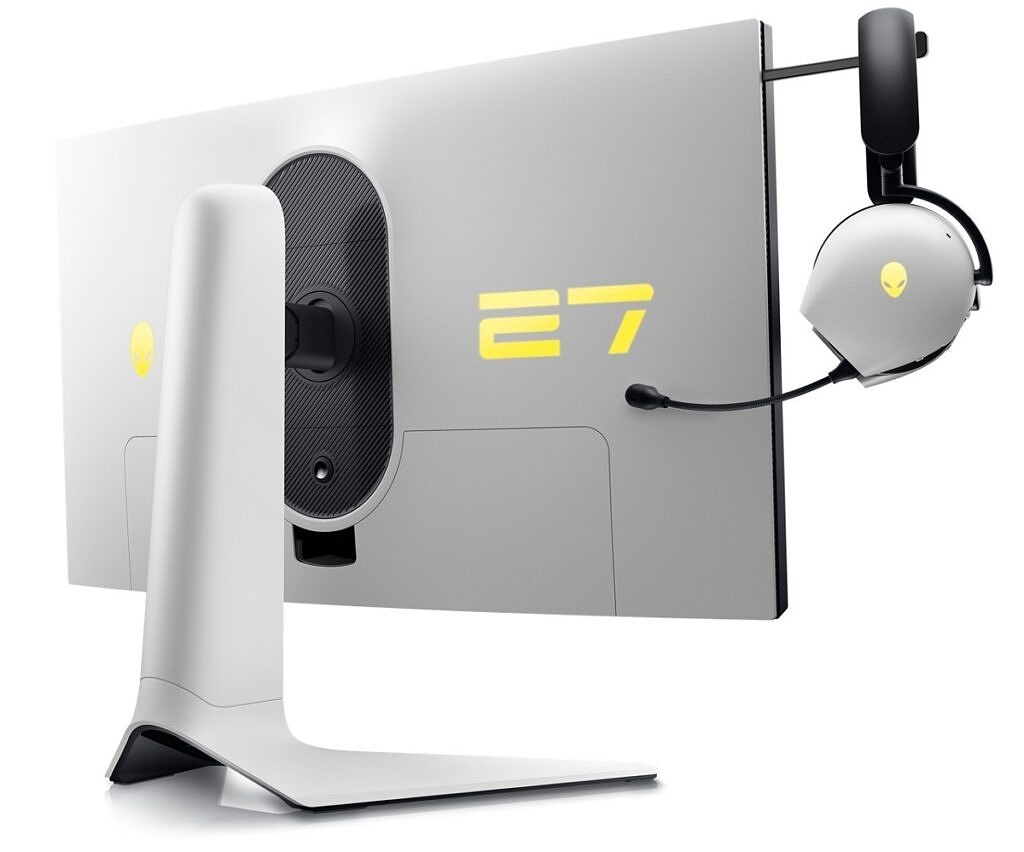 Aside from the panel itself, the monitor comes with Alienware’s Legend 2.0 design language, featuring 360-degree ventilation, improved cable management, and RGB lighting. The stand support tilt, swivel, height, and pivot adjustments, too.

As for the Alienware 25, it’s more of a mid-range offering, with Full HD resolution and a 360Hz refresh rate. It comes with AMD FreeSync Premium support and VESA Adaptive Sync certification, plus it has a response time as low as 0.5ms, so it’s ideal for competitive fast-paced titles. The monitor covers 99% of the sRGB color gamut as well. 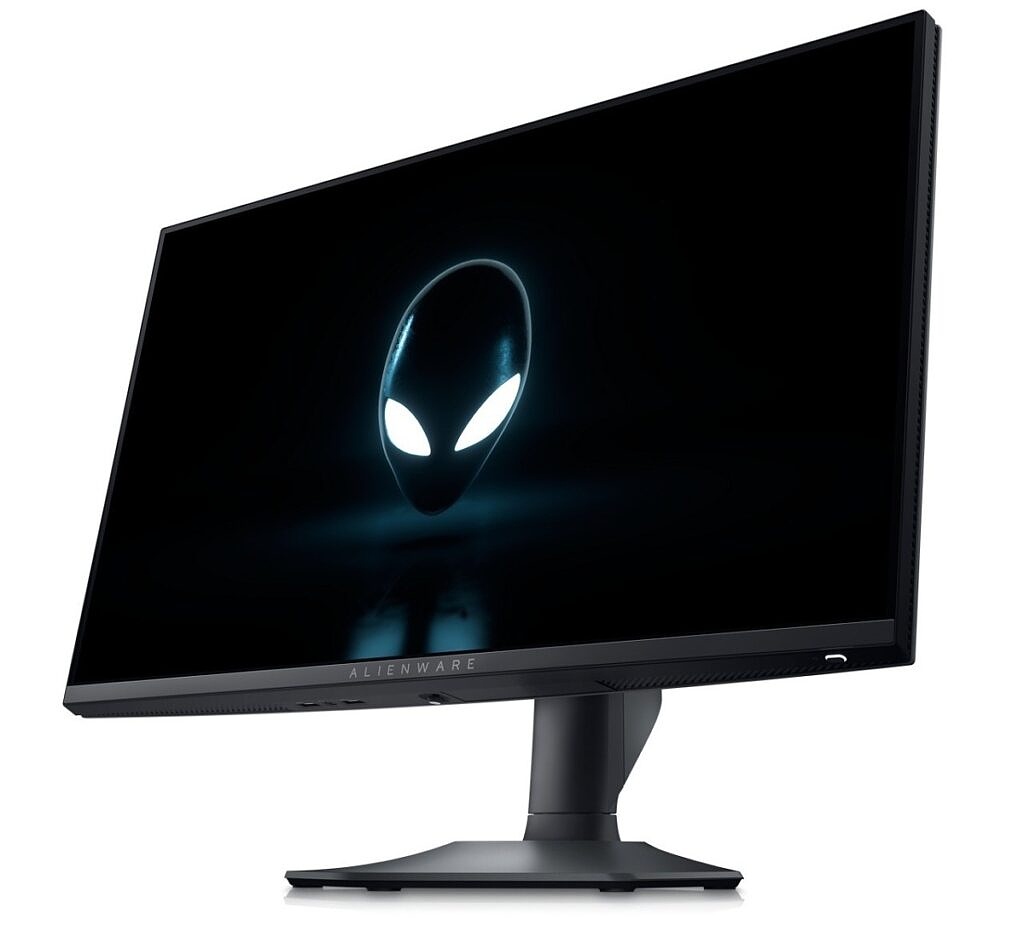 Design-wise, the Alienware 25 has a different, hexagonal stand that takes up less desk space, and while it lacks RGB lighting, it still has a similar design language to the Alienware 27. It also supports tilt, height, swivel, and pivot adjustment, so you’re not missing out on those. There’s a retractable headphone stand, too, which the Alienware 27 also has.