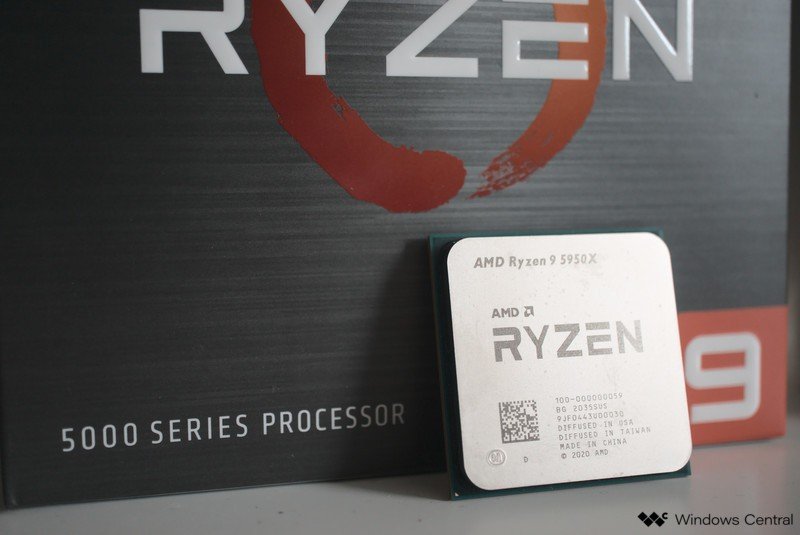 We’ve rounded up everything AMD Ryzen 5000 right here, including information about the Ryzen 5000G APUs.

AMD announced the Ryzen 5000 series of processors based on the Zen 3 architecture in October 2020. This family of desktop-class CPUs is the successor to the previous 3000 series, offering additional performance with a core redesign and yet more efficiencies to really ramp up the pressure on Intel.

These processors are fast. Real fast. They’re also incredibly efficient with the leading Ryzen 9 5950X rocking 16 cores and 32 threads only sporting a thermal design power (TDP) rating of just 105W. AMD is also now setting up for a retail launch of a couple of its Ryzen 5000G desktop APUs, with an expected release date of Aug. 5, 2021. Here’s everything you need to know about these processors. 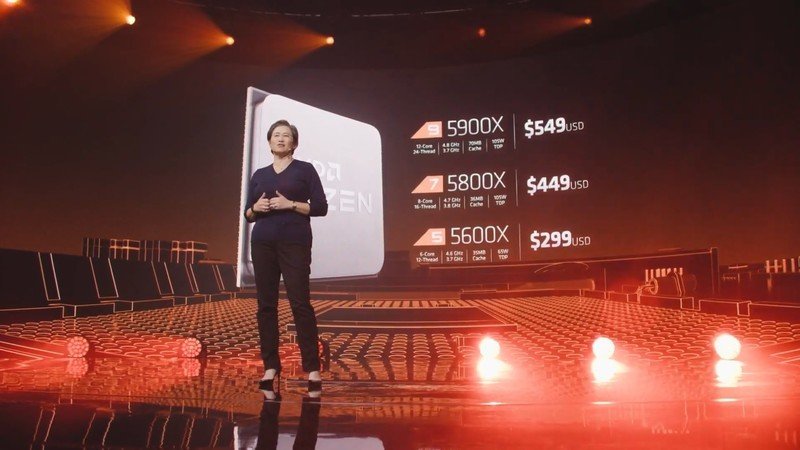 AMD revealed the 5000 series, but which processor is right for you? We’ve rounded up the SKUs in this handy specifications table. Interestingly, AMD decided not to include coolers with the 105W processors and instead only bundle one with the 65W Ryzen 5 5600X.

The Ryzen 5000 series starts from just $299 for a six-core processor with 12 threads. It’s clocked at 3.7GHz but can boost up to 4.6GHz, and 32MB of cache ensures you’ll find it difficult to find issues with this budget-friendly CPU. There was a time when six-core processors were the best of the bunch and now it’s an affordable entry for AMD Ryzen 5000.

Leading the pack is the behemoth Ryzen 9 5950X, which is in a class of its own. Threadrippers used to be where you needed to go for enthusiast performance, but now AMD offers similar levels of computing without requiring specific coolers and motherboard chipsets and sockets. This CPU houses 16 cores and 32 threads with a TDP of just 105W. Yes, it’s as insane as it sounds. Our Ryzen 9 5950X review has all the details.

Be sure to have a look at our AMD Ryzen 7 5800X review as well for more information.

AMD followed up its standard Ryzen 5000-series desktop CPUs with the launch of its 5000 G-series APUs in April 2021. These chips come complete with integrated graphics baked right in, allowing you to get the full PC experience without a discrete graphics card. They’re built using the same 7nm process and Zen 3 architecture, with AMD’s Radeon graphics. They’re a successor to the previous 4000G chips.

The main differences between the 5000 and 5000G CPUs, aside from the integrated graphics, involve PCIe support and frequencies. The 5000G chips are capped at PCIe 3.0, whereas the standard 5000 CPUs offer PCIe 4.0 support. There’s also a matter of the boost clocks being a bit lower in the 5000G chips.

If you’re looking for AMD’s laptop CPUs, have a look at our guide on how to pick the right AMD Ryzen 5000 Mobile processor. 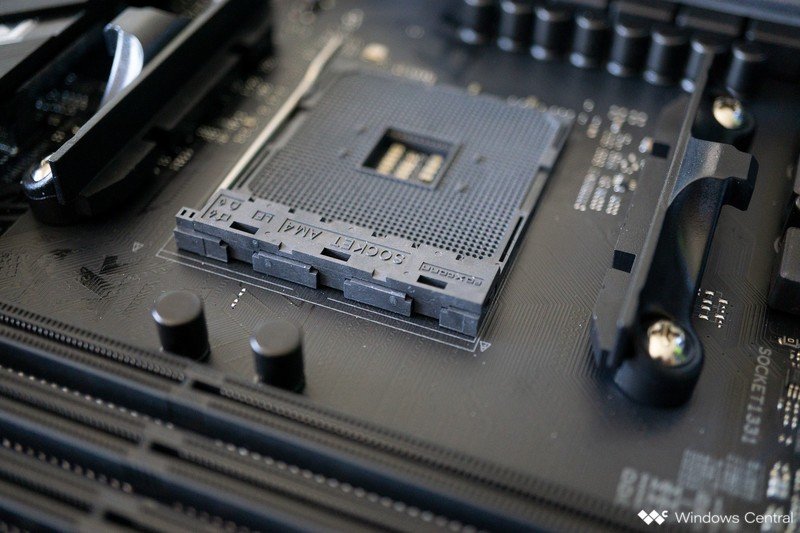 X570 and B550 motherboards work fine with the 5000 series Ryzen processors, so if you have either board from a vendor you’ll be ready for this generation of CPUs. All that’s required in some cases is a BIOS update, which should be applied before installing the new processor. 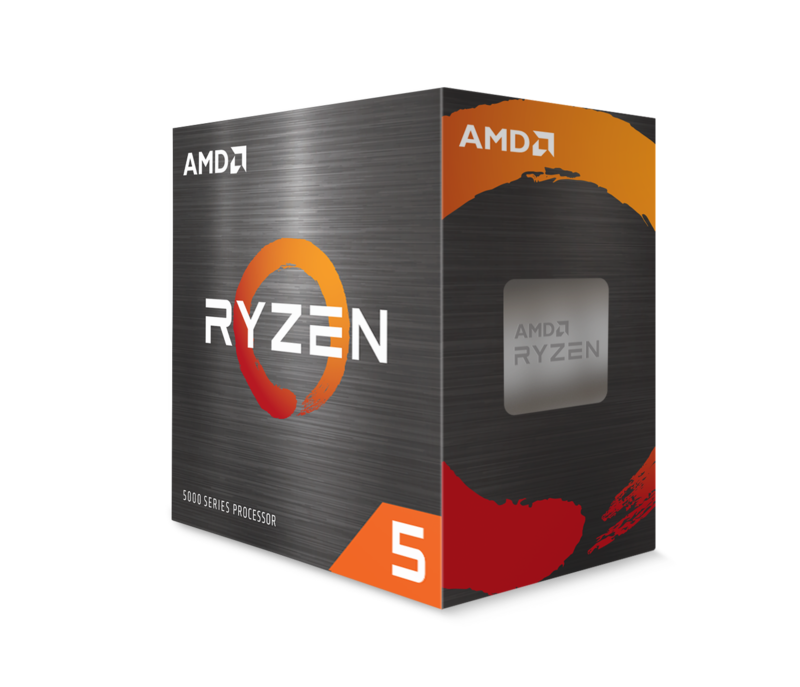 This processor has six cores, 12 threads, and hits a clock speed of 3.7GHz that boosts up to 4.6GHz. 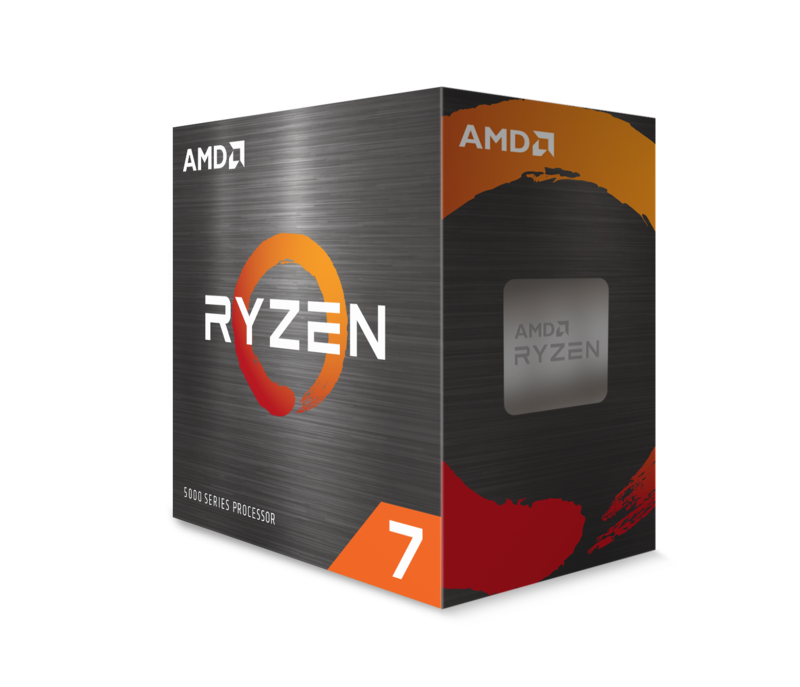 With a jump up to eight cores and 16 threads, this CPU offers even better performance. It hits clock speeds of 3.8GHz and can boost up to 4.7GHz. 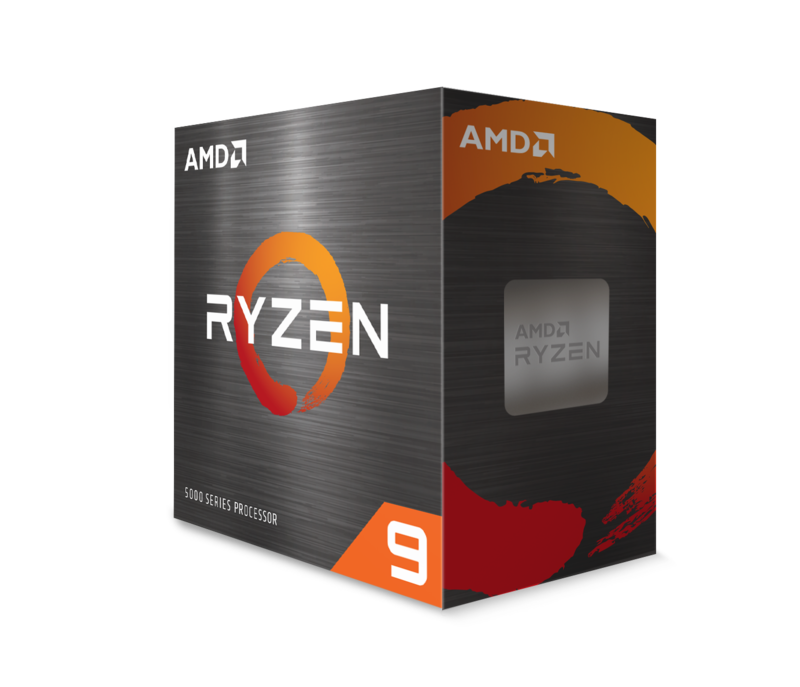 The 12 cores and 24 threads in this CPU deliver incredible power. This processor has a base clock speed of 3.7GHz and goes up to a boost speed of 4.8GHz.

The pinnacle of the Ryzen 5000 series, this CPU offers enthusiast performance. It has 16 cores and 32 threads with a TDP of only 105W.