It’s not uncommon for Google’s smartphones to leak weeks and even months in advance. We’ve seen prototypes, we’ve seen full reviews months ahead of releases, and it seems that the company just can’t keep a stopper on product leaks. Now an alleged Google Pixel 7 prototype has shown up on eBay, and it features photos of the device powered on. What’s more, the photos appear to have been taken using a Google Pixel 7 Pro. 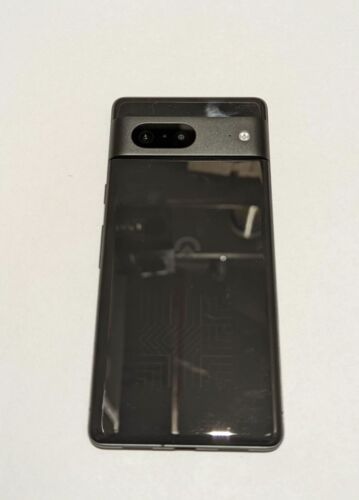 The seller claims that this is a prototype of the Google Pixel 7, and in the reflection of the device in the photo focused on the camera module, you can make out what appears to be the Pixel 7 Pro taking the photo. The listing has since been taken down from eBay, though we were able to save these photos before it was. 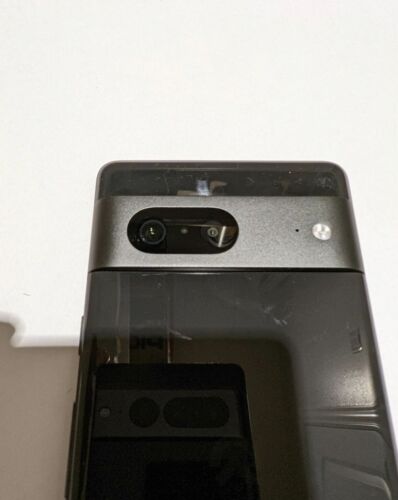 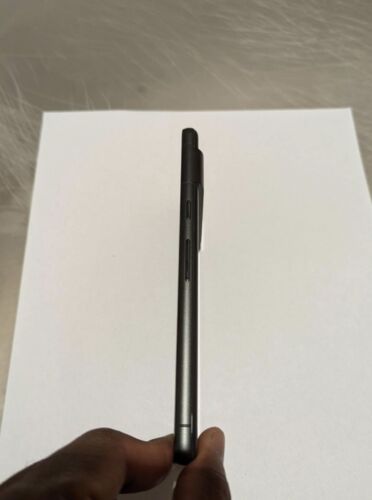 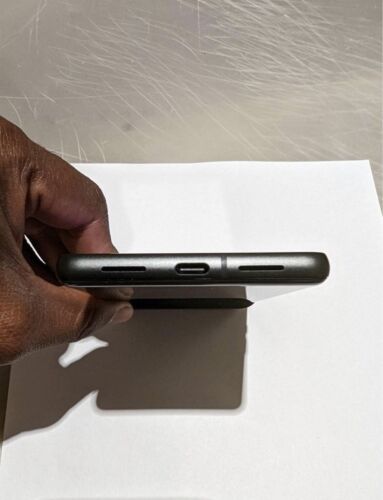 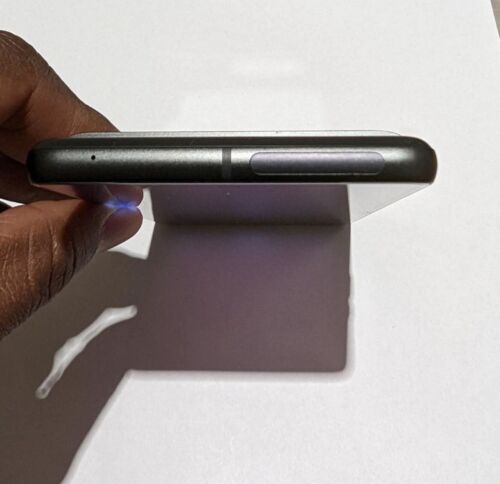 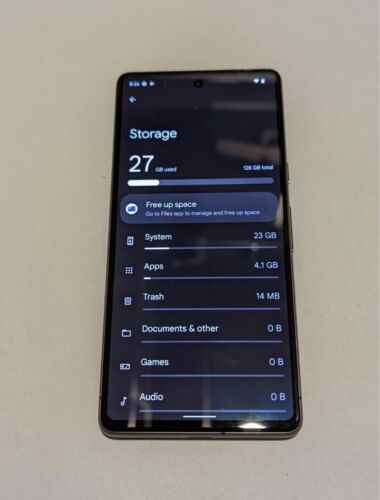 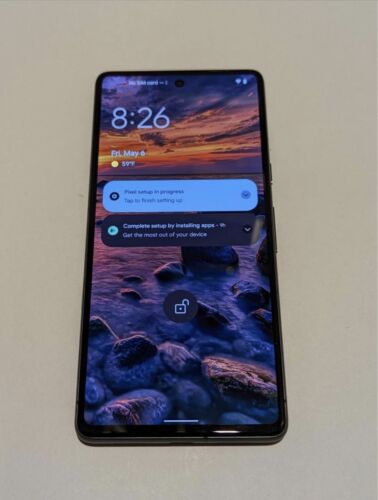 Currently, it’s unclear how the person got their hands on a Pixel 7 prototype, but then again, we’ve seen plenty of leaks over the years from the company. The Google Pixel Watch recently leaked too, after someone claimed to have found it (with the box) in a restaurant.

We don’t know a whole lot about the Pixel 7 series yet, though there have been some rumors. We know it will pack what the company refers to as the “next-generation” Tensor chip, and recent leaks suggest that the display on both devices will be similar to the Pixel 6 series. The camera design has also changed a little bit (though not much), and the Pixel 7 will come in Obsidian, Snow, and Lemongrass colorways. As for the Pixel 7 Pro, it will be in Obsidian, Snow, and Hazel.

As for the screen of the Pixel 7, it’s said to be between 6.2-inch and 6.4-inch, and Pro’s screen is said to be either 6.7 or 6.8-inches. DSCC’s Ross Young, a prominent industry analyst, also claimed that the Pixel 7 would have a smaller 6.3-inches panel this year.

Given this is months ahead of official sales beginning, it may be the case that we can expect to see more leaks and other hands-on footage soon.