The first time we received hints of the new design of the Google Pixel 6 series was back in May. Then, Jon Prosser posted a video on his YouTube channel, where he shocked the Android world. The new design looks nothing like its predecessors, followed by a similar design language until the latest iteration. Still, there’s no official confirmation for any of these images. This means that they must be considered rumors, and rumors must be taken with some salt. However, we have received a new leak that could confirm the redesign of Google’s next Pixel phones.

We have new leaks of the Google Pixel 6, well, kind of. Well-known leaker Ice Universe has posted images of a case for what seems to be the upcoming Pixel series. The images show us a rectangular camera bump that will try its best to keep the new devices free from scratches.

These case renders also reveal a hole on the top part of the Google Pixel 6, which will most likely be for the top microphone since none of the previous rumors or leaks suggest that we will get to see the return of the Audio Jack in any of the new Pixels.

Previous rumors also suggest that the new Google Pixel 6 will measure 11.8mm thick on its camera bump, while the rest of the device will stay at 8.9mm. It is also believed that the new Pixel series will drop Qualcomm processors in favor of Google’s proprietary “Whitechapel” 5nm custom chip that could deliver performance like the one of the Qualcomm Snapdragon 870 processor. 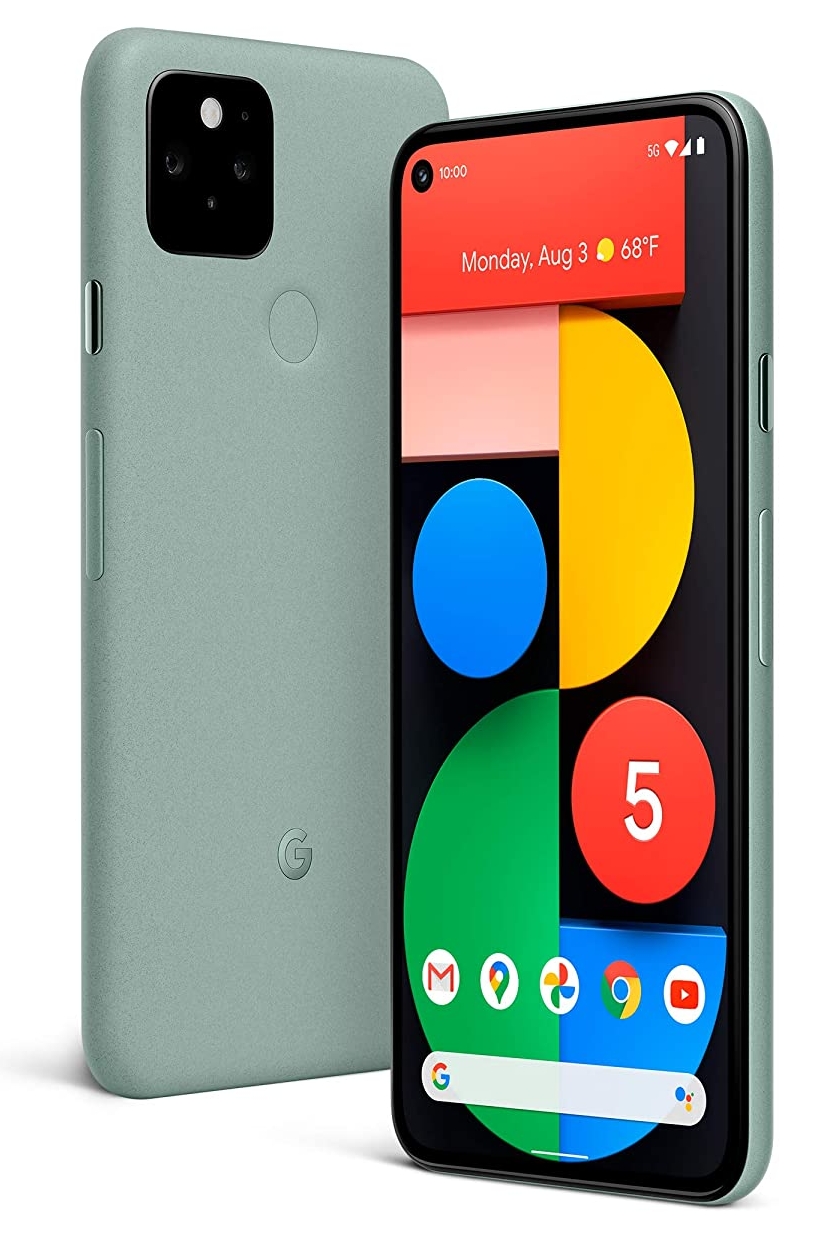 Further, we expect the new Pixel 6 to feature a 50MP main shooter, an 8MP telephoto lens, and an Ultra-Wide sensor. Plus, we may also get two new devices, a regular-sized entry-level variant, and a Pixel 6 Pro, which would arrive with 6.4 and 6.67-inch displays, respectively.