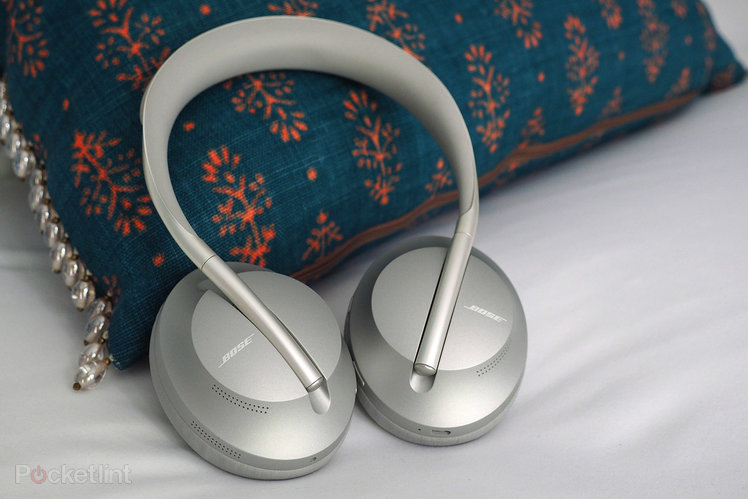 In 2018, Amazon announced a new development kit called Alexa on the go, which essentially enabled third party manufacturers to build Alexa right into their wearable and hands-free products. Specifically, it was aimed towards building Alexa right into headphones, Bluetooth speakers and smartwatches.

Alexa is no longer confined to your home. In fact, many of the top players in the world of wireless speakers and headphones now support the feature.

What is Amazon Alexa on the go?

In 2018 Amazon announced that it wanted Alexa to be supported by the next generation of headphones and wearables, like smartwatches. To make that possible, the company announced the Alexa mobile accessory kit. It’s a development kit that made it easier for hardware companies to add Alexa to their mobile accessory products. Amazon said they’ll be able to do so “with minimum investment in hardware or integration efforts”.

Wait, Alexa was already in headphones and watches

You’re right. For instance, in 2016, Chinese company iMCO launched a crowdfunding campaign for CoWatch, a stainless steel, round-faced smartwatch that had integration with Alexa. Also, in late 2017, the Bragi Dash wireless earbuds also added the ability to talk to Amazon’s assistant. But these products were few and far between. Alexa’s revamped ‘on the go’ development kit removed some of the barriers and made it much easier, widening the appeal and enticing the big househould names to come in.

How does it all this work?

With the Alexa mobile accessory kit, Amazon is handling the integration bit. Manufacturers and development teams no longer need to perform the bulk of the coding for their Alexa integration. So, there should be no more issues, and we, as consumers, have benefited from the onslaught of new Alexa headphones and wearables as a result. Amazon specifically made this toolkit for lightweight devices, too.

In other words, devices that don’t have a lot of processing power, including gadgets that are always connected to a phone. Amazon’s toolkit works by sending voice requests to the Alexa app on iOS or Android. The app then processes the request, which should seem seamless to you. But from a manufacturers’ standpoint, all they need to do is record and transfer audio, which their devices can already do.

Sony, Bose, JBL and Jabra have all adopted support across a lot of their top devices, whether over ear headphones or true wireless in ears.

Similarly, you’ll now find wireless Bluetooth speakers from the likes of Bose, Bang & Olufsen and Ultimate Ears available as Echo alternatives. Even the likes of Polk and Sonos are building the feature into their soundbars and multi-room speakers.