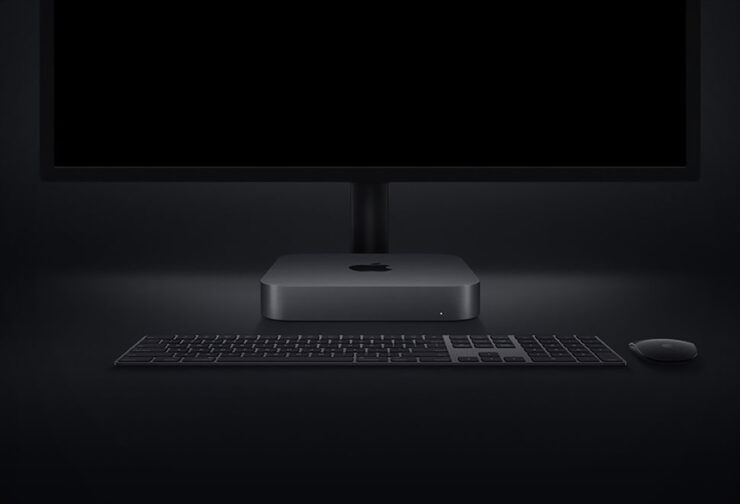 Amazon has announced that it is introducing new EC2 Mac instances based on Intel Core i7-based Mac mini systems. These instances, as part of Amazon Web Services, can be used for developing iPhone, iPad, Mac, Apple Watch, and Apple TV apps on macOS in the cloud.

These new Mac mini instances offered by Amazon feature 6-core Intel Core i7 processors running at 3.2 GHz with Turbo Boost up to 4.6 GHz and 32GB memory. The instances can be provisioned and set up in just a few minutes, and allow for cheaper access to macOS without the need to buy any hardware. Using a VNC client, users can remotely access their macOS desktop instance and use it from any desktop operating system.

Due to Apple’s licensing, users can only launch EC2 Mac instances for a minimum amount of 24 hours, however, users can run these instances on-demand which means cost-effectiveness for them in the end. Using AWS EC2 Mac instances means that users do not have to figure out networking infrastructure, security, upgrades, patches, and so on – they can simply focus on developing their apps and let their EC2 instance do the heavy lifting in the cloud. Developers also get access to AWS services like Amazon Virtual Private Cloud, Amazon Elastic Block Storage, Amazon Elastic Load Balancer, Amazon FSx, and AWS Systems Manager.

“Apple’s thriving community of more than 28 million developers continues to create groundbreaking app experiences that delight customers around the world. With the launch of EC2 Mac instances, we’re thrilled to make development for Apple’s platforms accessible in new ways, and combine the performance and reliability of our world-class hardware with the scalability of AWS.”

“Our customers tell us they would love to have their Apple build environment integrated with AWS services. With EC2 Mac instances, developers can now provision and access on-demand macOS compute environments in AWS for the first time ever, so they can focus on creating groundbreaking apps for Apple’s industry-leading platforms, rather than procuring and managing the underlying infrastructure.”

For now, Amazon is only enabling Intel-based Mac mini instances, however, they are working on EC2 instances based on Mac mini with M1 chip, which should be available in 2021. These EC2 instances also support macOS Mojave and macOS Catalina, while macOS Big Sur support will be available soon.

Check out the launch video below by Amazon for the new AWS EC 2 Mac instances: