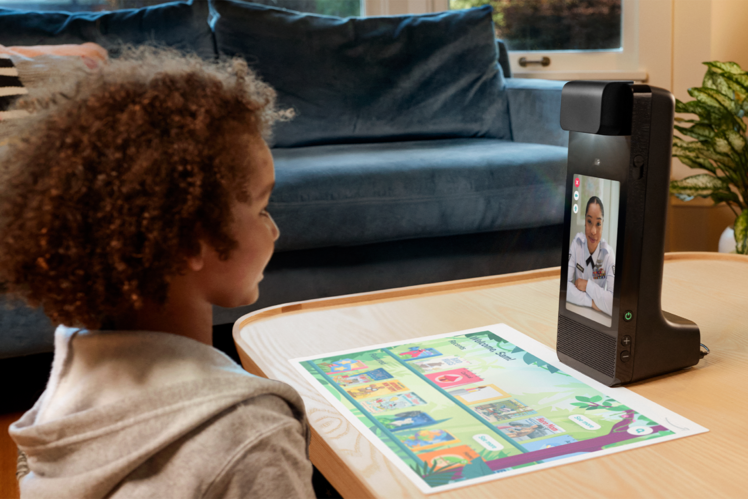 In September 2021, Amazon unveiled Glow, a pretty left-field addition to its line of hardware that marries a video-calling device with a projector and is aimed right at families.

It has a short-throw projector that aims down at a surface to allow interactive games and activities that can be interacted with by the other party on the call.

That means grandparents could help them learn to read or solve puzzles, from a tablet or another device that can run the new Amazon Glow app, while a contented kid gets an easier deal on the concentration front. 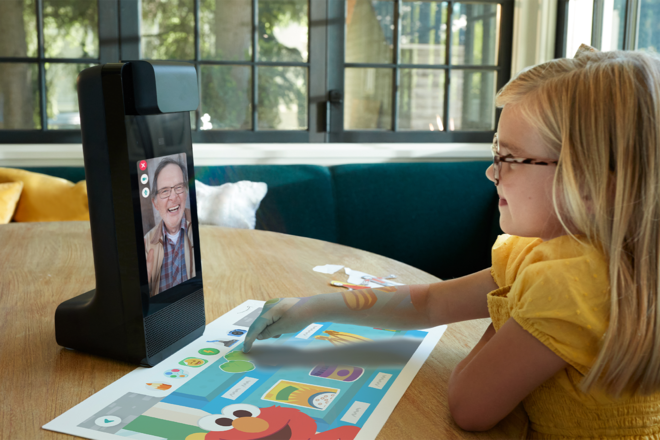 Glow was initially launched as a Day One Edition product and, as such, it was available to selected customers via invite-only. Now, though, Amazon has made the product available to customers across the US, complete with a one-year subscription to its books, art activities and games.

Disney, Mattel, Nickelodeon and Sesame Street have been on board to create content for Glow from the start, which means that there are plenty of recognisable characters and worlds to jump in with.

There’s no word yet if the Glow will make it to areas outside the US, but for those looking to get their hands on one, this is a promising first step.