Overclocking is supposed to be optional, but not all of AMD’s software is respecting that fact. 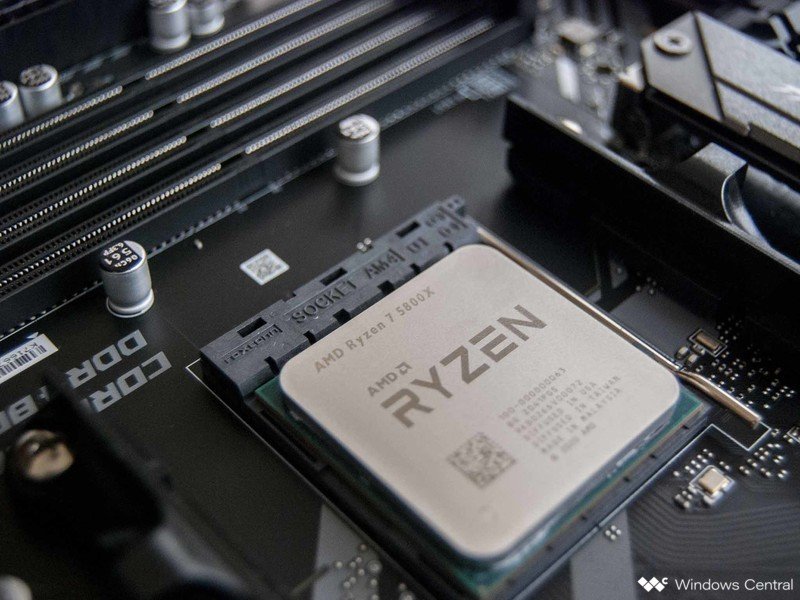 Overclocking is a process by which you can squeeze a little extra power out of your CPU by pushing it past its stock settings. While this can be useful for your computing needs, it comes with the risk of straining your system’s hardware. Certain motherboards such as the ASUS ROG Maximus Z690 Hero take overclocking needs into consideration, but not every system’s components will bother, meaning the process can be risky business for those who don’t know what they’re doing.

That’s why it’s troubling to hear the news that AMD Radeon Adrenaline GPU drivers are allegedly automatically overclocking some users’ Ryzen CPUs. The cross-compatibility between the two types of hardware and their associated software is meant to be a positive feature to help streamline AMD fans’ PC experiences, but in this case, seems to be unintentionally kicking some systems into overclocked mode. Because of the link between the two, applying a Radeon GPU profile may now also turn on automatic CPU overclocking without any warning.

Tom’s Hardware received a statement from AMD on the matter that reads as follows: “We are aware of an issue in the AMD software suite that is adjusting certain AMD processor settings for some users. We are investigating the issue and we’ll share more information as soon as we’re able.”

Not only can overclocking damage ill-equipped PCs via hardware overheating and reducing the overall lifespan of a CPU, but because of the risks it poses, opting to overclock will void the CPU’s warranty. It remains unclear whether AMD will consider any machines that have made the shift without the user’s consent as void of warranty or whether exceptions will be made for anyone adversely affected by the reported driver issues.