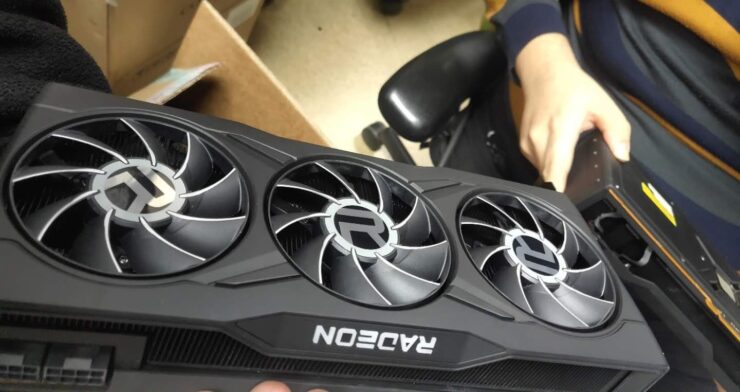 AMD’s Radeon RX 6800 XT graphics card launches in a few weeks with AIB models reportedly coming a few weeks after retail availability. We have seen a couple of AIB models already with partners teasing more variants each day but a new model has been pictured which features a reference cooler but in an all-black color scheme, as spotted by Harukaze5719 (via Videocardz).

AMD Radeon RX 6800 XT Black Edition Graphics Card Spotted In The Wild, As Stunning As Reference Designs Can Possibly Get

The AMD Radeon RX 6800 XT Black Edition graphics card as I would like to say it should not be mistaken with the XFX Black Edition which will rock a custom-designed cooler. This variant has reference cooling and PCB designs and from the looks of it, this doesn’t seem to be a custom modding job but rather a retail variant that should be available by a certain manufacturer. Just which manufacturer that would be is a complete unknown at this moment but we will know in a few days.

As for the card itself, while the standard reference design features silver and black accents with a silver-colored backplate, the AMD Radeon RX 6800 XT Black Edition comes with an all-black back-plate and even the front shroud and the I/O plate is covered black. The fan-blades are colored in silver along the edges and the outer trim of the Radeon sticker. Overall, this black version looks a lot better than the reference design and we can’t wait to see this thing hit the retail segment in a couple of weeks. 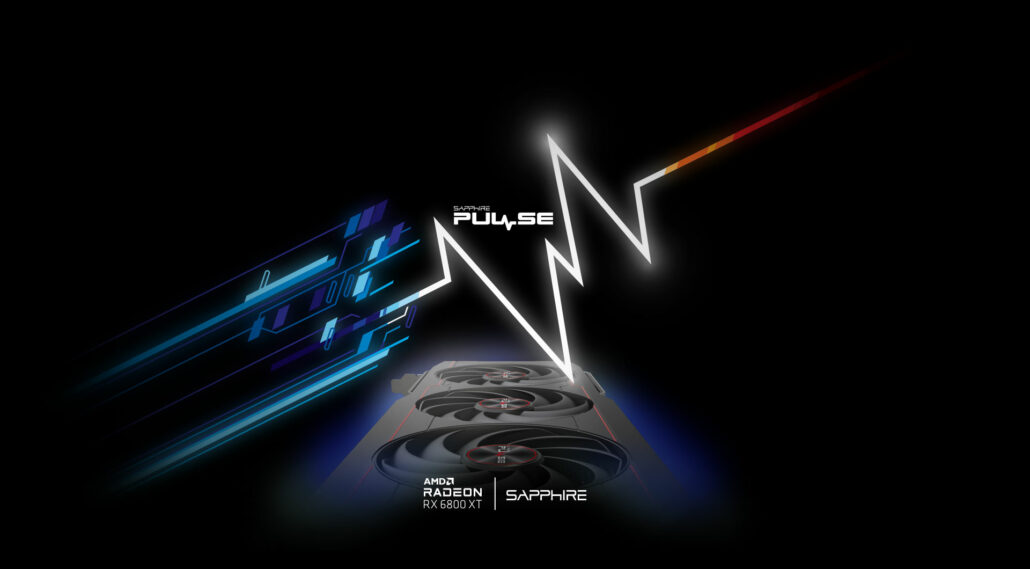 Talking about custom designs, Sapphire has also teased its Radeon RX 6000 PULSE series cards. The PULSE variants will also feature a triple-fan cooling and a 2.5-2.7 slot form factor. The cards seem to come with a red and black color scheme.

The AMD Radeon RX 6800 XT will come packed with the Navi 21 XT GPU which is a cut-down SKU featuring 72 Compute Units or 4608 SPs. The card will also feature 16 GB of GDDR6 memory across a 256-bit bus interface, a 512 GB/s total bandwidth, and clock speeds of 2015 MHz base and 2250 MHz boost at reference specs. The AMD Radeon RX 6800 XT also packs 72 Ray Accelerators which are dedicated for real-time raytracing workloads. The card will feature a based TBP of 300W with factory-overclocked models pushing it above 350W and will arrive at a later date. 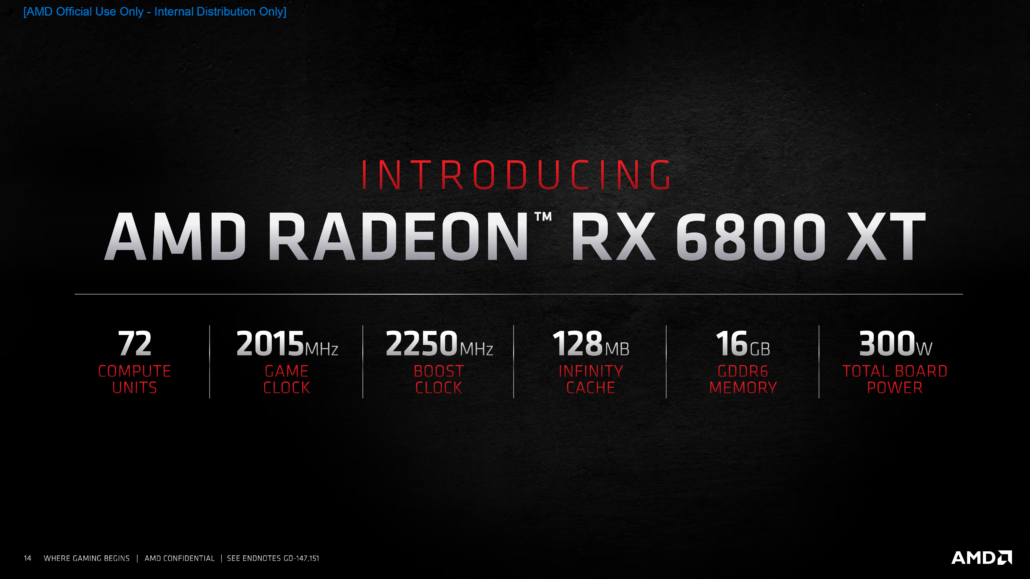 Which AMD Radeon RX 6000 Series Graphics Card are you looking forward to the most?