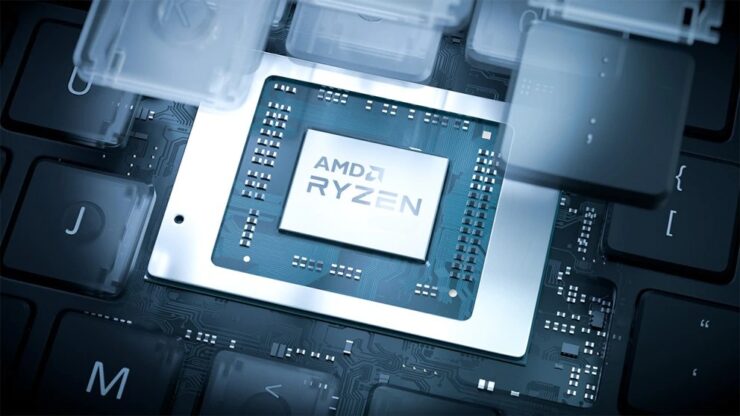 AMD’s next-generation Ryzen 7 5700U ‘Lucienne’ APU powered Acer Aspire 5 A515 notebook has been listed over at Amazon Italy (via Videocardz). The notebook is one of the first products that is powered by AMD’s Ryzen 5000 APUs which will be announced at CES 2021, featuring both Zen 2 & Zen 3 powered APUs.

The Acer Aspire A515 notebook is still listed at Amazon Italy however no pricing or availability has been mentioned as of yet. The specifications are fully disclosed for this specific notebook and it is indeed powered by a next-gen Ryzen 5000 APU, specifically, the Zen 2 based Ryzen 7 5700U which falls under the Lucienne family (Renoir Refresh).

With the AMD Ryzen 5000 APU out of the way, let’s talk about other important specifications of the Acer Aspire A515 notebook. There will be 8 GB of DDR4 SODIMM memory which can be expanded up to 24 GB. Storage will include a 512 GB SSD. The display includes a full HD IPS panel with a size of 15.6″. The laptop. You can expect the standard looks of a 15.6″ design from this notebook which supports a silver color theme and looks fairly standard.

As per Videocardz, the laptop was initially listed with a price of 779 Euros and was planned to be available around 1st February however the pre-order link was removed and updated with the site listing we posted above.