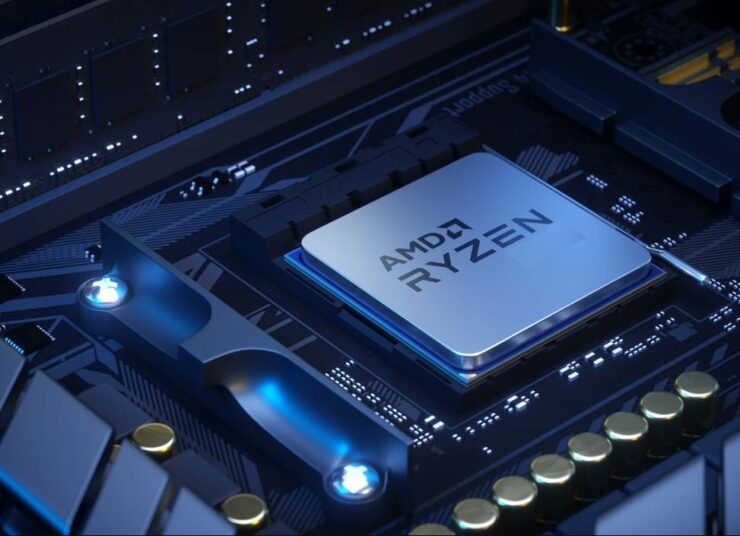 AMD’s next-generation Ryzen AM5 Desktop CPUs & APUs based on the Zen 4 core architecture are confirmed to feature integrated RDNA 2 graphics. This information is confirmed within the leaked Gigabyte documents by Chips and Cheese (via Videocardz).

The leaked document list down the feature compatibility of upcoming AM5 Desktop CPUs, namely, the AMD Family 19h. This family of processors will be based on the Zen 4 core architecture and as per the details, the family will feature an integrated RDNA 2 graphics chip as suggested in previous leaks.

The documents list down three AMD AM5 Desktop CPU families which are to be based on the Zen 4 core architecture. These families will include two types of chips, one with iGPUs enabled and others with a disabled iGPU. This is listed for certain OPNs that don’t carry Hybrid GFX support (dedicated & integrated).

Interestingly, all of these chips with an integrated GPU are referred to as APU within the documents and we know that AMD will have Rembrandt APUs out soon which will rock the Zen 3 CPU & RDNA 2 GPU architecture. The AMD Raphael Zen 4 Desktop CPUs may also be regarded as APUs as they will carry the Zen 4 core architecture and an RDNA 2 GPU but will have limited models where the iGPU is enabled compared to the Rembrandt APU lineup. 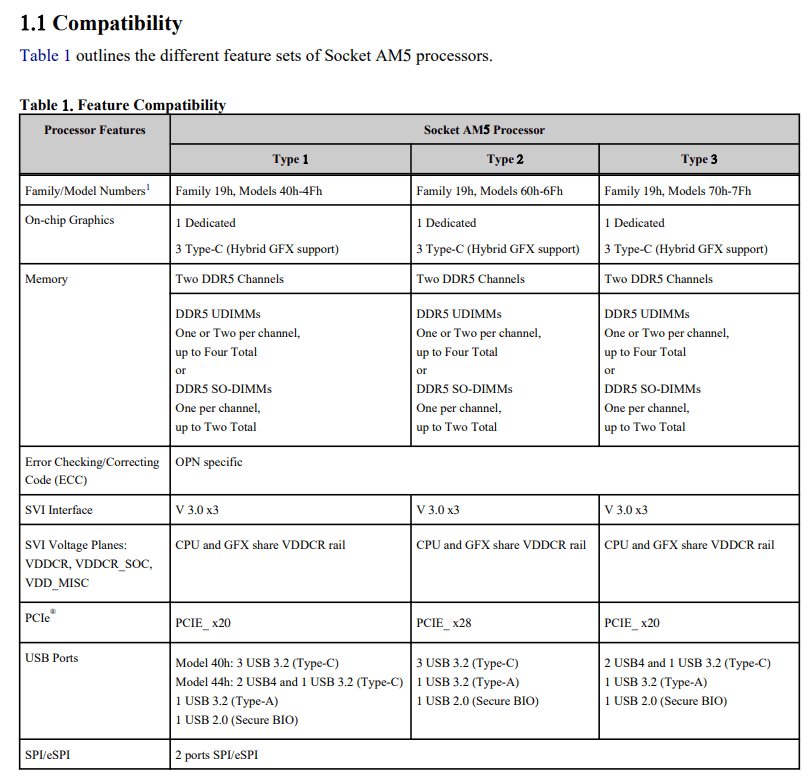 The AM5 client desktop platform also features 4x additional PCIe Gen 4 lanes which could be used to attach either an M.2 slot, an x4 PCIe slot, or fusing them directly to a discrete USB4 controller, as the site reports. In certain configurations, the x4 PCIe Gen 4 lanes will be powering a USB4 hub that powers two thunderbolt ports with DP 2.0 support.

As for when to expect these AM5 CPUs & APUs, the Raphael Zen 4 Ryzen chips will be the first to hit the brand new platform next year while it’s still up for debate whether Rembrandt APUs will come to the AM4 platform or directly on the AM5 platform though it makes more sense to have them on the newer platform if they are meant to utilize their full feature set. We might also see DP2.0 on the laptop platform which would be showcased during CES 2022.