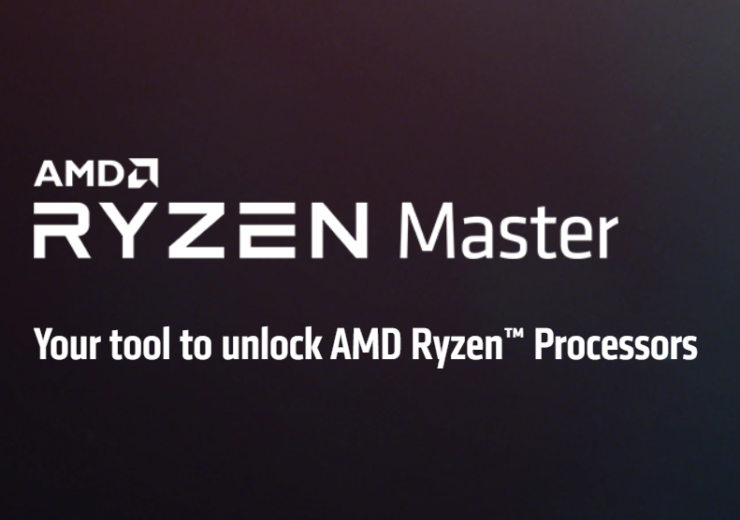 AMD just updated their Ryzen Master Utility to show support for the newest AMD Ryzen 5000 series processors, covering everything from the latest Ryzen 7 5800X3D and Ryzen Threadripper PRO 5000WX processors. Also, the Auto-Curve and Manual Curve optimizers were introduced into the newest build, along with the usual bug fixes and additional optimizations.

Highlights of the newest release are as follows:

This build does require you to have a third-gen AMD Ryzen Desktop Processor installed onto an AMD X570 motherboard. Users are also required to run Windows 10 May 2019 Update or higher for the operating system. AMD does recommend uninstalling the previous version of Ryzen Master before installing the new build, but it is possible to be installed over the existing application. 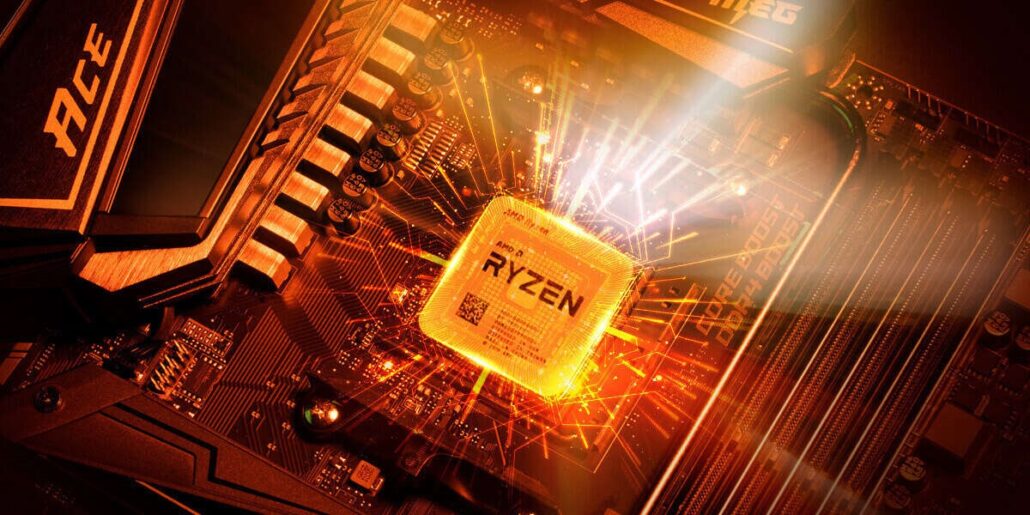 There are known issues about specific features that are not currently visible or supported on Legacy processors, but issues that AMD fixed were all previous AMD Ryzen Master V2.8.x features.

All current and newer AMD Ryzen processors are overclocked capable from the manufacturing factory, allowing users to personalize their performance to each individual’s preference. The AMD Ryzen Master utility allows users this access.Over time, AMD Ryzen Master has evolved to support an increasingly mixed set of processor devices and components, and the interface has become equally intricate. The company recognizes this need and has developed a “basic view” that delivers entry to the most crucial elements and telemetry. And, to make things more user-friendly, users can switch between both the “basic view” and the “advanced view” to ensure that they can find the features that work for them.

The latest primary view mode supplies users the capability to overclock their processor immediately and manually handle how much overclocking they need or want and provide a view of critical system parameters like the processor’s temperature, speed, and voltages.