Slay your crewmates from a whole new perspective. 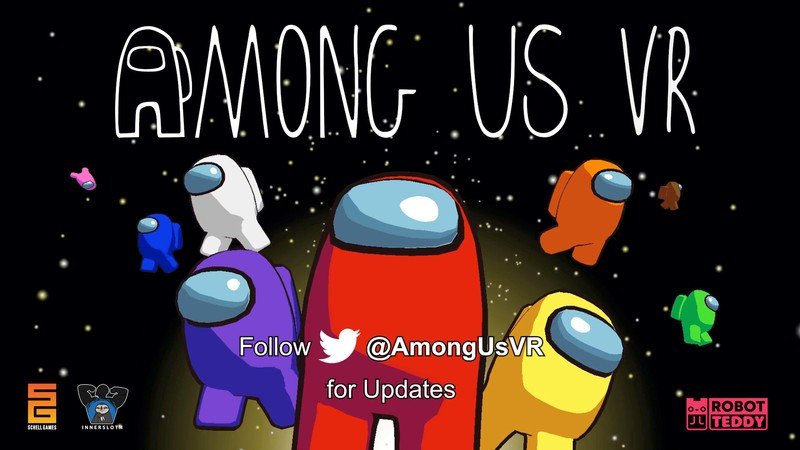 Whether you’ve been an Among Us player for some time or are just waiting for the upcoming release of Among Us on PlayStation consoles, developer Innersloth is ready to unveil the next mission for all crewmates. Among Us VR is coming to the Meta Quest 2, PSVR, and PC VR platforms in the coming future, and it’s co-developed by Schell Games and Robot Teddy, two studios responsible for the best Quest 2 games like Until You Fall, I Expect You To Die, and Superhot VR.

A quick teaser trailer (which you can watch above) gives you an idea of what to expect. As in the original title, you’ll be assigned a job to complete as part of the crew but at least one crewmate is an imposter who goes around sabotaging the ship and killing crewmates. Among Us VR is still designed to be a multiplayer experience, and you should expect the change in perspective — from top-down to first-person — to change up the gameplay in unexpected ways.

The original Among Us has been on our list of best Android games since its debut for good reason. It’s a ton of fun to pick up and play, and the change of perspective is sure to add an entirely new set of challenges to the now-familiar formula.

Schell Games recently announced its next upcoming title, Lost Recipes, at the 2021 Upload VR Winter Showcase. There’s no release date just yet for Among Us VR, but we expect it’ll be sometime after Lost Recipes is released early next year.