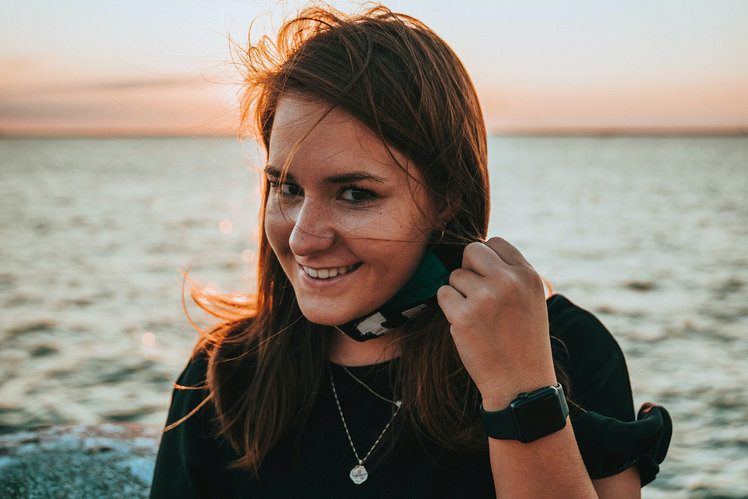 Want your child to participate in mobile contract-tracing systems, but without having to buy them a phone? No problem.

The body that administers the Bluetooth wireless standard is creating a new specification that will allow wearable devices to become COVID-19 trackers. The Bluetooth Special Interest Group said it wants to take the existing smartphone-based contract-tracing system, the Exposure Notification System, and extend it to include wearables such as wristbands.

“It can better address population groups where smartphone usage remains low, including children in primary school and older adults living in care facilities,” said the SIG. “An initial draft of the specification is expected to be released and available for review within the next few months”.

All the public contract-tracing systems to date, including the ones deployed by government health agencies, use the Exposure Notification System and rely upon Bluetooth technology already in smartphones to notify people if they’ve been in close contact with someone diagnosed with COVID-19. However, not everyone owns a smartphone, including children.

But, if your child owns a fitness tracker or watch, then with this new effort, they will be able to participate in an Exposure Notification System. In other words, through their Bluetooth-enabled wearable, they too can be notified if they’ve been near someone with COVID-19.

More than 130 companies have already joined a new Bluetooth SIG Exposure Notification Working Group, the SIG said, with the promise of adding support to their wearable devices: “It is incredibly inspiring to see the Bluetooth community’s collaboration in finding and creating innovative ways to leverage Bluetooth technology to address the COVID-19 pandemic”.