Google recently announced its next-gen Android 12 operating system, which will be launched later this year. The new operating system will come with several new features, which aim to improve the overall performance and user experience. Apart from the design components, the company is also introducing a number of new privacy features, which will allow users to control how they’re tracked across sites. You can check out the list of the top 5 Android 12 features here.

The first developer preview for Android 12 is now available. However, due to it being the first developer preview take note that there will be a lot of bugs and issues plaguing it, that will be ironed out over the course of the next few months. Due to which Google has made it difficult for normal users to install it on their smartphones. But if you cannot wait and are okay with living with bugs and issues to try out the new operating system, here we will be telling you, how you can download and install the Android 12 developer preview on your smartphone.

Disclaimer: Before we start with the how-to, take note that the bugs will make it quite difficult to use your smartphone at times, so it is recommended that you install it on a secondary device. Also note, the beta is compatible with select devices only, which have been listed below. 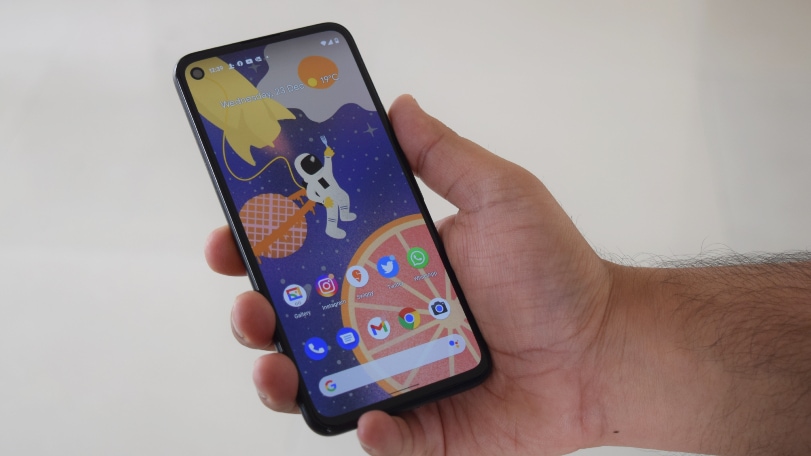 How to install Android 12 developer preview on your smartphone?

Before you get started with downloading and installing the developer preview on your Pixel device, you will first be required to set up your smartphone for it. To do that, you need to follow the given steps: 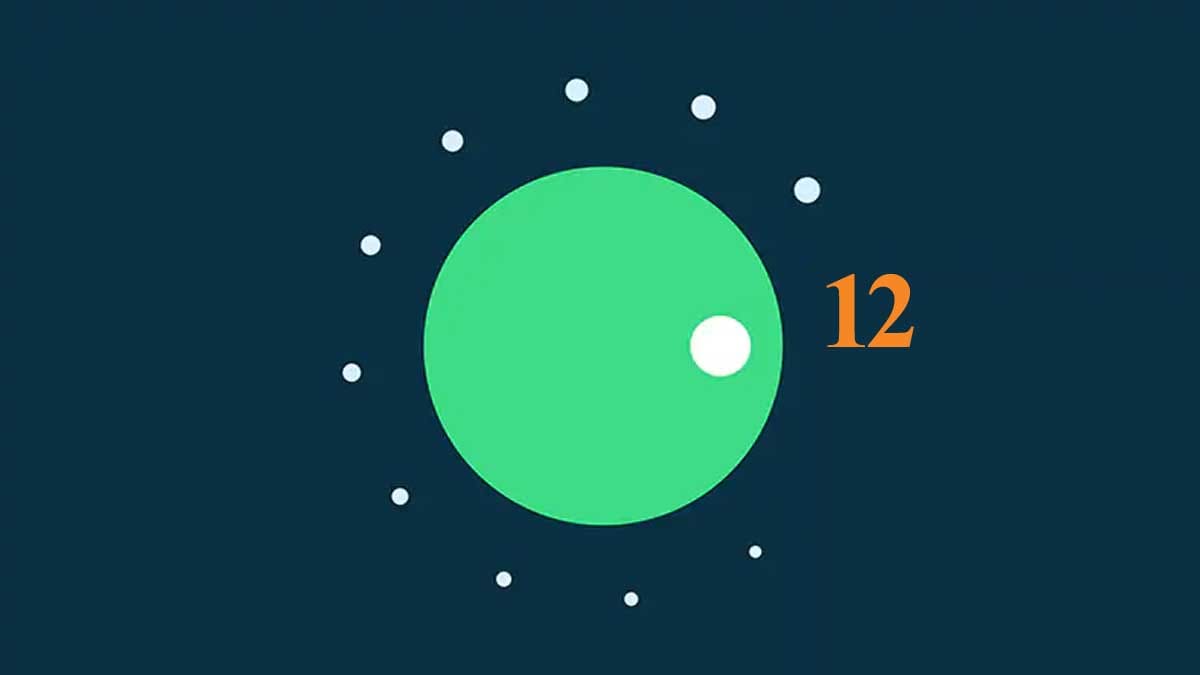 Before you start with this, take note that any misstep while manually flashing a device can brick it, making the phone unusable. So do this at your own risk.

To flash Android 12 on your Pixel you need to follow the given steps:

Should I wait for the public beta build?

Google is expected to release the public beta build at its I/O 2021 developer conference, which is expected to be held in May. If you are not a developer and are willing to wait, this is the build that we recommend that you try out, considering it is much more close to its final stage, and the majority of bugs and issues have been ironed out till then. 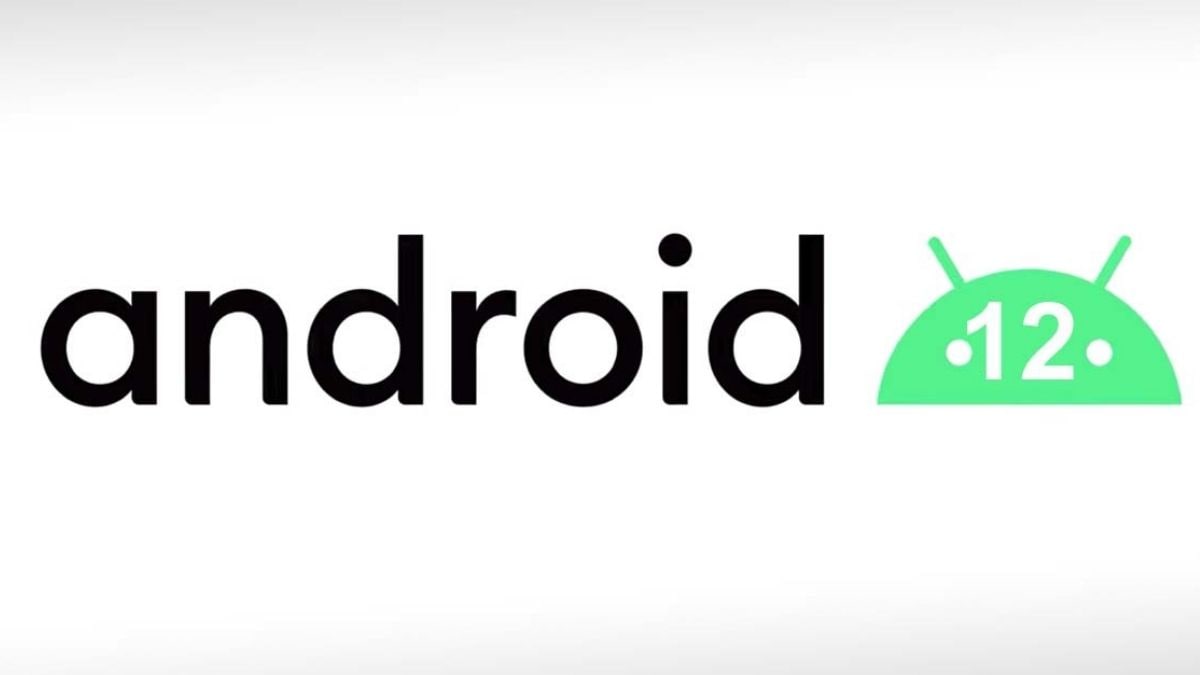 The company offers public beta builds to collect feedback user feedback and close off any minor bugs that might have been missed during initial tests.

The process of installing a public beta build is much easier, as you just need to sign up for the beta build and it will be pushed out as an over-the-air (OTA) update, and you will not have to manually flash your smartphone.