Google I/O is just a few days away, but that is still enough time for more Android 12 features to leak before its official launch.

YouTube personality Jon Prosser has posted some screenshots from the Android 12 OS update which shows the new “beautiful new experience” it is expected to deliver.

This includes a host of new widgets, buttons and new animations, some of which can be seen below: 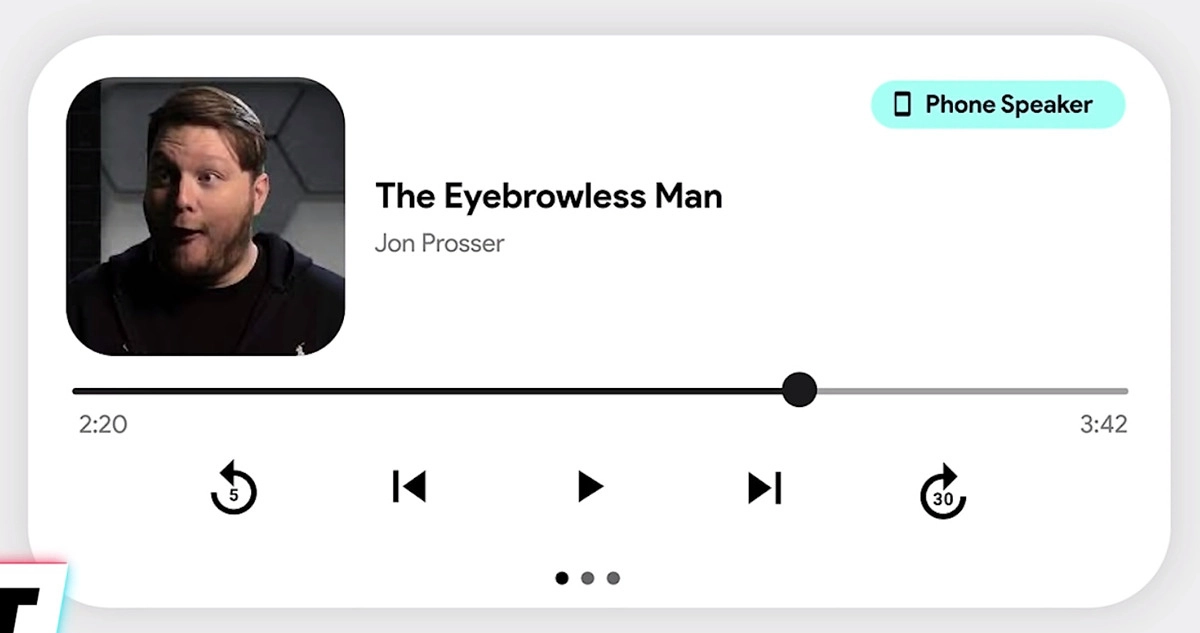 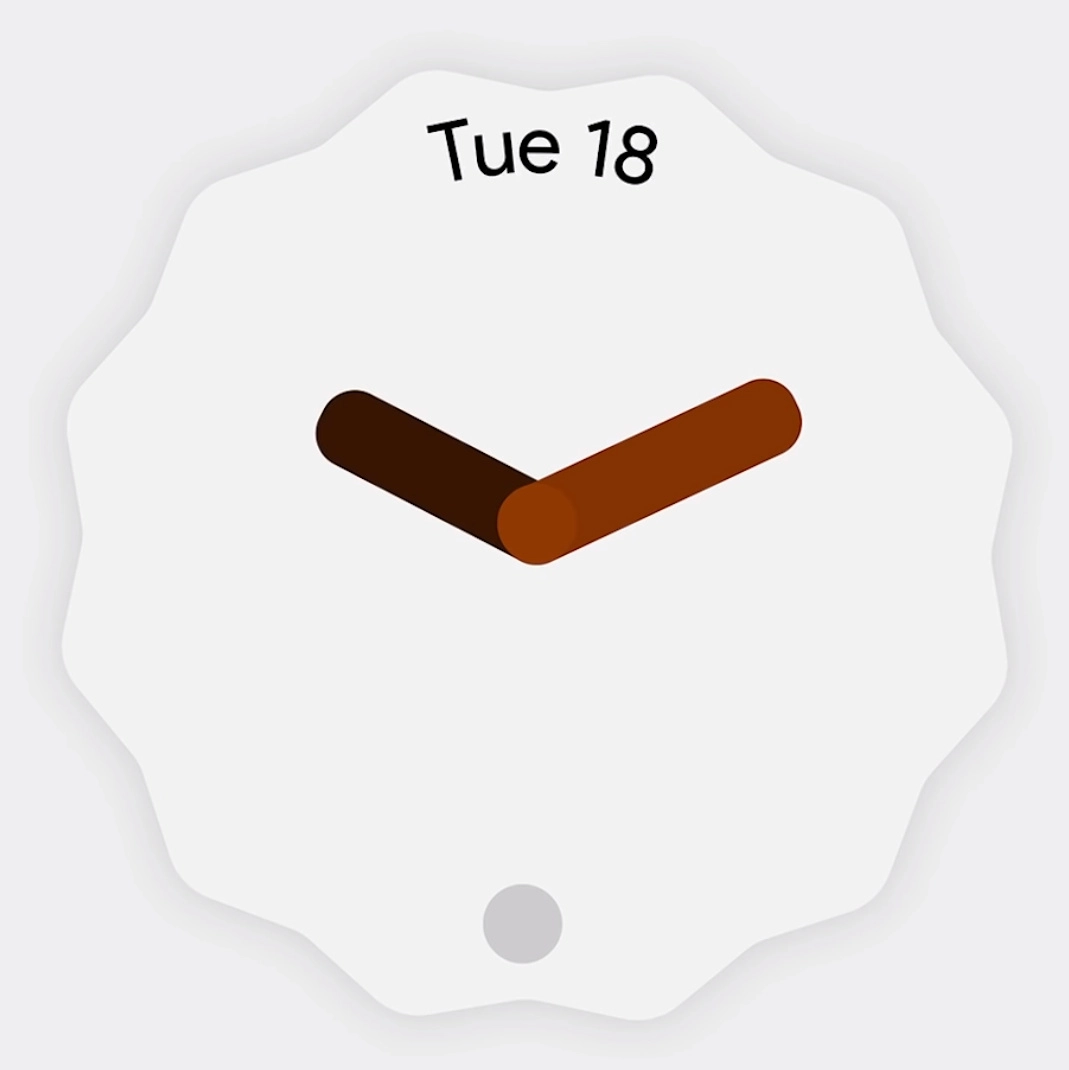 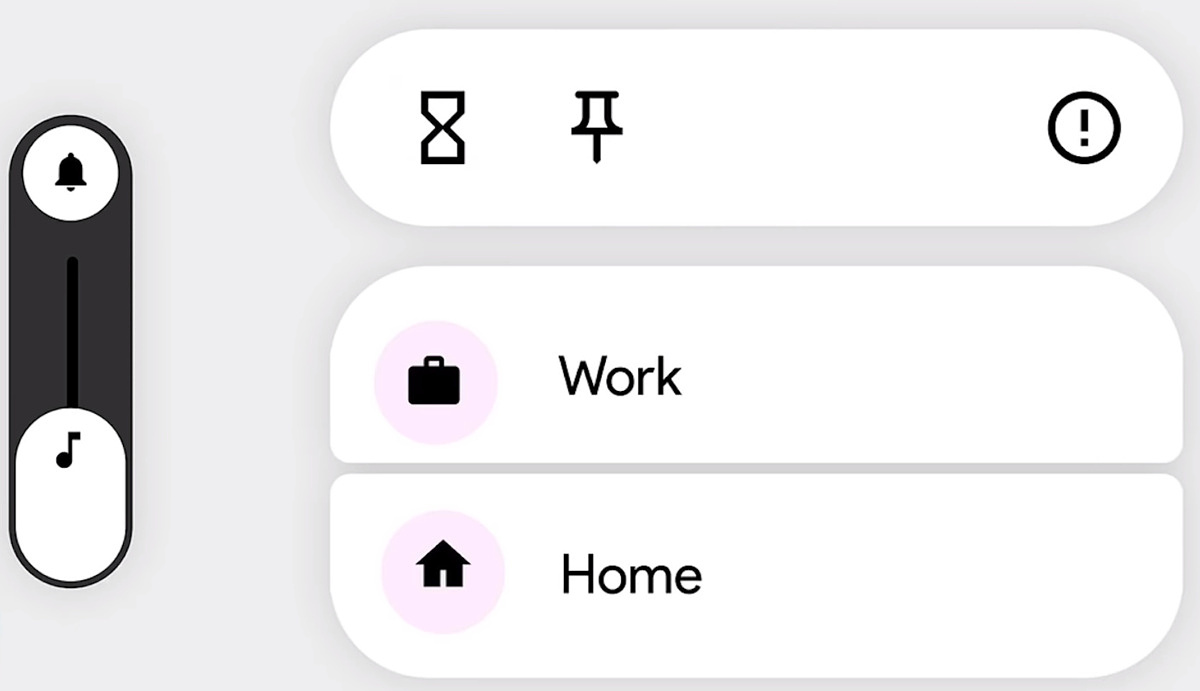 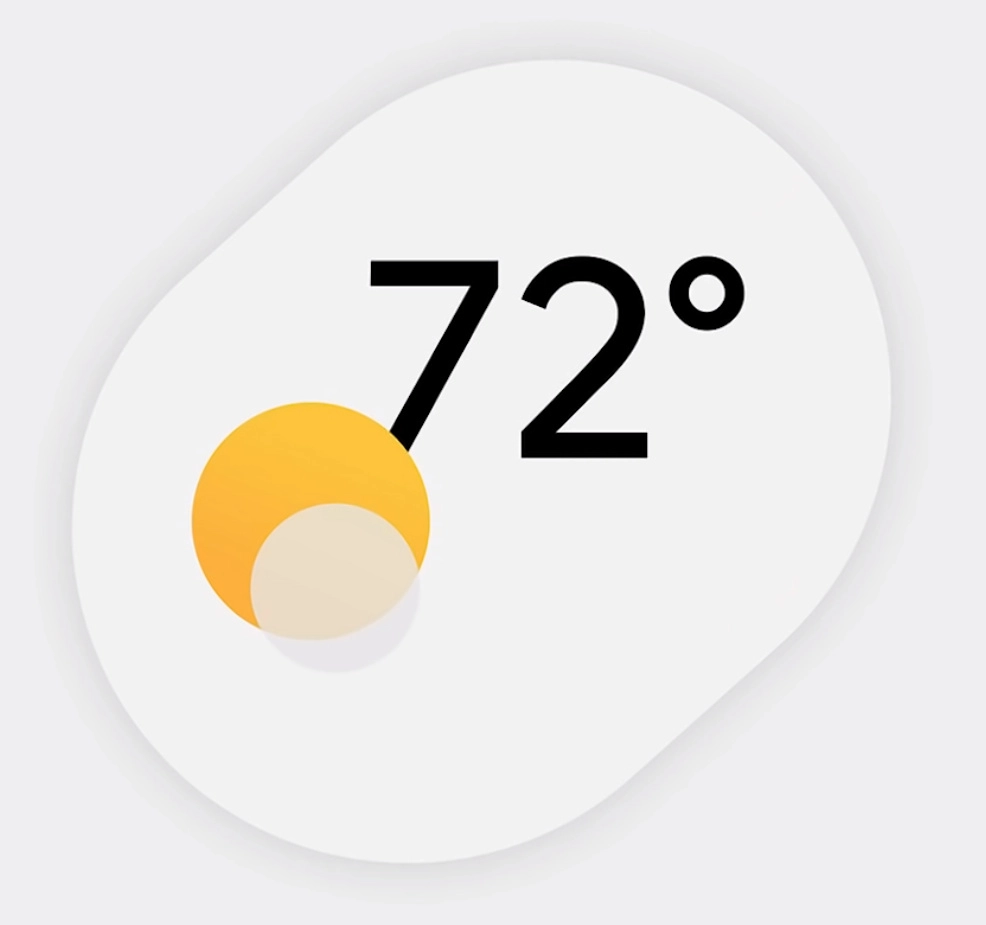 Included in the gallery are a new music widget, redesigned WIFI and Bluetooth toggles, a new volume slider, redesigned notifications, and a new clock and weather widget. Google is aiming for a more cohesive design across the system.

The animations are best seen in Prosser’s video, which can be seen below:

The video shows that you will be able to group notifications, even across different apps.

Other confirmed Android 12 features include:

The update should bring Android a bit closer to a coherent design language, though of course much depends on whether OEMs adopt the designs or not.