Google will release the next version of Android later this year. It will most probably be dubbed as Android 12 and we might see its first developer preview later this month. Although, just before anything goes official, the alleged screenshots of Android 12 have surfaced online. Google shares some documents and source code with its partners to prepare for the update ahead of official announcement. Now, folks at XDA Developers seemingly got access to draft of such document that Google made to indicate changes in Android 12. These screenshots show the new UI and some important changes in the next version. So here’s your Android 12 first look and features that might be coming to your smartphones.

First of all, Google is probably planning a whole redesign in UI in the next version. These alleged screenshots show some of the changes in the new version as well as some cool new features. 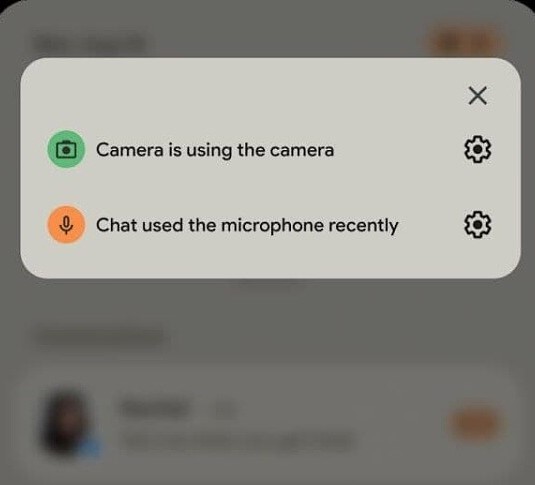 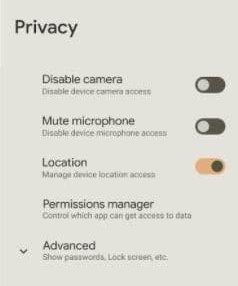 Google will probably mandate these usage indicators for all OEMs in their custom UI once they get Android 12 updates. 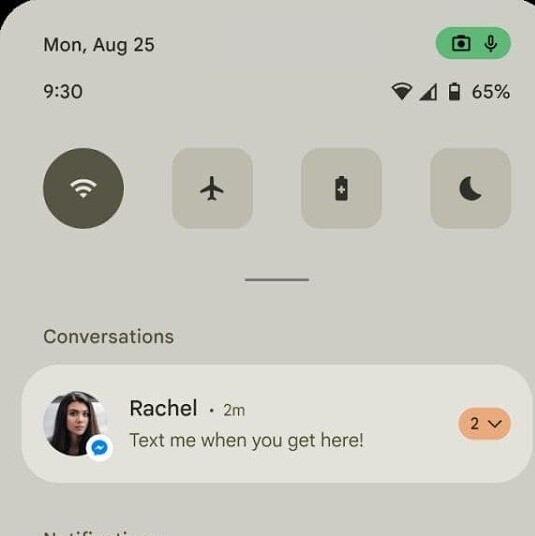 The next feature, you notice is the icons in Quick Settings. These icons seems to be changing shape based on activity on that icon. For example, the Wi-Fi icon seems to be turning round, as well as changing color, when connected. Maybe, these icons are not finalized yet. However, it is true that Google will make Quick Settings icons bigger and easier to access this time.

The background colors of these icons also seem to be changing depending on the theme. It is not sure if there will be new themes or not.

It also seems from the screenshots that new widgets are also on the way. In the below screenshots you can see a new Conversations widget that shows recent messages, missed calls, and other activity. This widget will show only one item at a time, when it’s in larger form.

Some other features expected to come with Android 12 are app pairs, ‘double tap on the back gesture’, share Wi-Fi passwords with nearby devices, emoji updates from system, and an app hibernation feature.

IGoogle usually launches its next big Android update during September-October. However, this year due to the corona virus pandemic, it may take a little longer to see the stable Android 12 update as Google employees are working from home. It is expected to be launched in October or November. However, Google may release the first developer preview in late February or mid-March.

Google brings some important changes every year with its software, going with the current trend. So, in such a time when privacy is the main concern for smartphone users, it will be interesting too see how Android 12 may offer new privacy features. Stay tuned for more updates.