According to Esper, Google is working on an Android 13 feature that would potentially be a game-changer for people using two SIM cards on a single phone. And maybe leave some extra room for smartphone manufacturers to utilize too.

Through a feature called Multiple Enabled Profiles (MEP), the search giant wants to assign two carrier profiles to a single eSIM and easily switch between networks. Google is reportedly basing the new feature on a patent filed in 2020, which describes a splitting of the existing SIM interface into two digital connections. There have been reports in the past that Google is testing it on an engineering Pixel hardware. 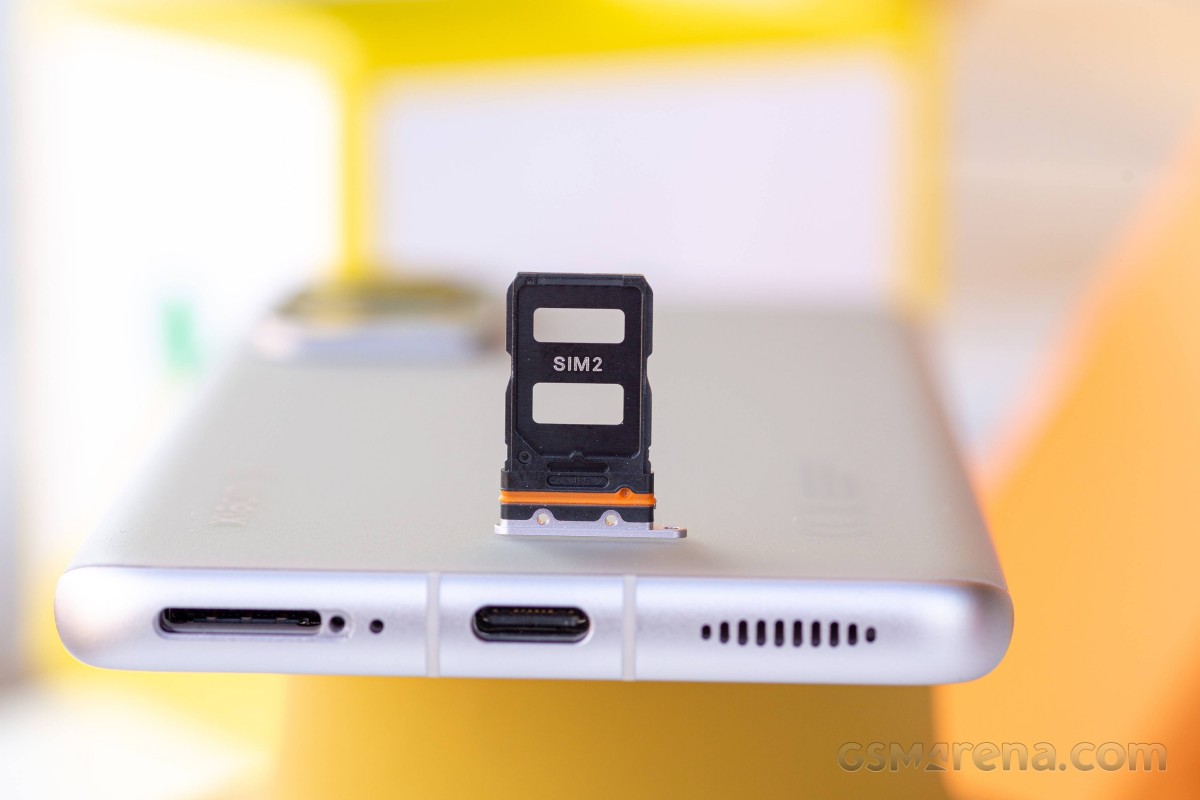 In turn, this could allow manufacturers to get rid of the SIM card slot as a whole leaving room for some extra hardware. We could see the return of microSD cards or we could see slightly bigger batteries too.

Even though the source believes that the feature will debut with Android 13, it’s actually not intrinsic to Android. It can be implemented on iOS and even Windows.