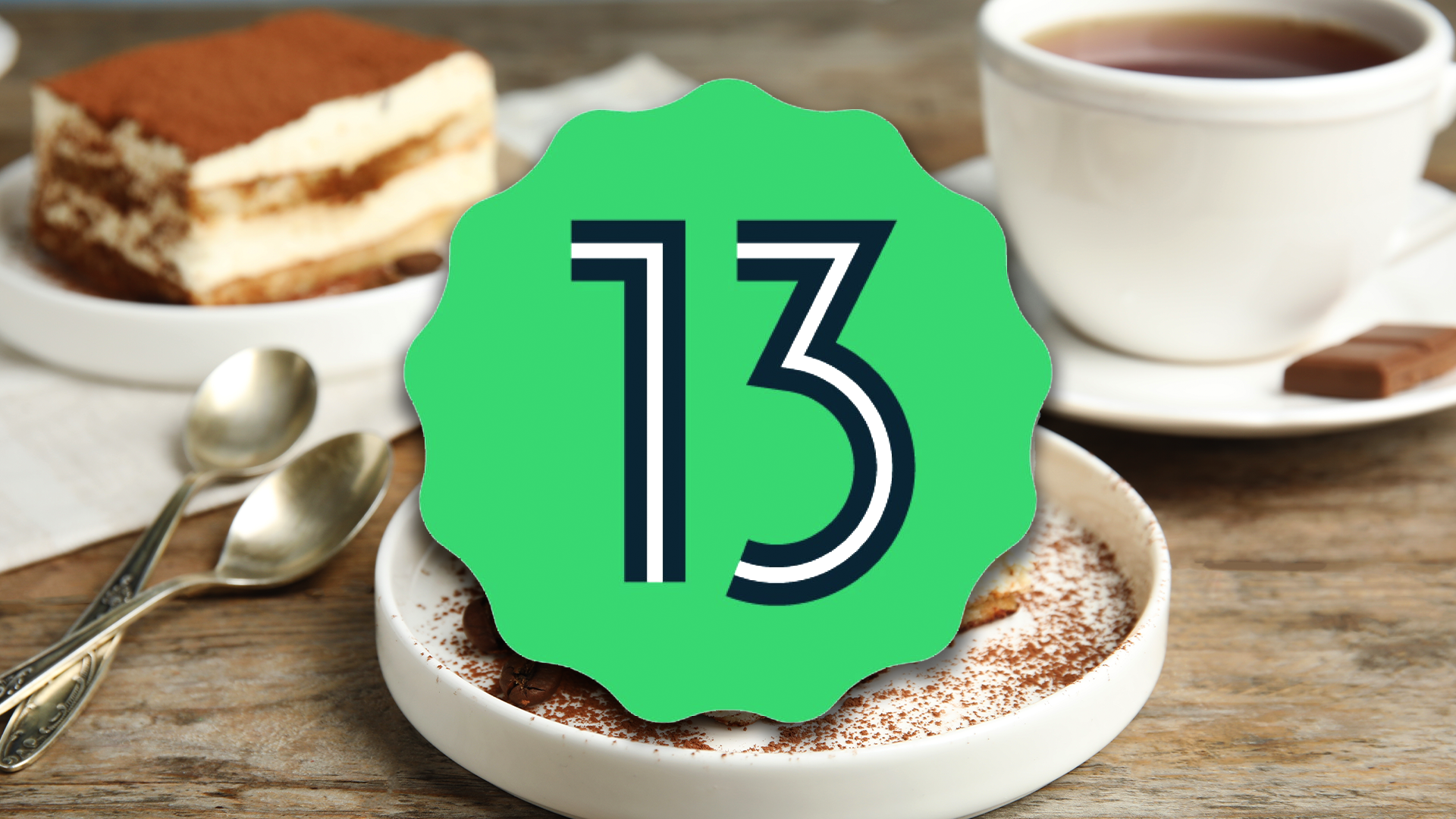 Gesture navigation arrived for Android in 2019, and at first, it was pretty confusing. Old-fashioned “back” and “home” buttons are simply more intuitive than swiping between apps. But Google has slowly improved gesture navigation, and in Android 13, it could use AI to help you quickly swipe out of apps.

Now, maybe you don’t have any trouble exiting Android apps. The “swipe up” gesture instantly takes you out of whatever app you’re using—unfortunately, a decent number of Android users prefer to back out of apps using the “swipe right” gesture. This habit is a serious time-waster, as you can only back out of an app when you reach its “root task,” usually the app’s home page.

Android 13 could alleviate the situation a bit. As discovered by Mishaal Rahman of Esper, the upcoming Google I/O developer conference includes a segment on “predictive back navigation with satisfying animations.” Additionally, the Android 13 Beta contains Pixel Launcher code for a new “back” animation.

While the details on “predictive back navigation” are a bit murky, Mishaal Rahman has a decent idea of how the feature works. Basically, Pixel Launcher may predict when a user tries to exit an app using the back gesture. So, instead of swiping right a dozen times to exit an app, users may be able to swipe right just once. (Remember, today’s version of Android only lets you “swipe right to exit” when you’ve reached an app’s home screen or “root task.”)

Rahman expects the “predictive back navigation” system to trigger an animation—the app you’re exiting should slowly minimize as you move your finger toward the center of your screen. This will give users a bit of control over the AI. If a user notices that their app is minimizing during a right-swipe, they can simply pull their finger back to the left side of the screen and cancel the activity.

Bear in mind that Google hasn’t discussed this feature, and no one has managed to activate it in the Android 13 Beta. Also, as Mishaal Rahman notes in the Esper blog (which I suggest reading for more info on this story), Google’s “predictive back navigation” could have a negative impact on third-party Android launchers—these launchers are always struggling with Android gestures.