Last month, Microsoft said a bunch of new features are coming to Windows 11, and today, the firm is announcing availability. The biggest news is that Android apps are available for non-Insiders to start using in preview today.

The Windows Subsystem for Android is here

When Microsoft announced Windows 11 last year, it said that Android apps would run on the new OS. Unfortunately, it didn’t ship in time for the release, and ended up heading to Insiders later in the year. It was initially available with just 50 apps, which were carefully curated by Microsoft and Amazon. 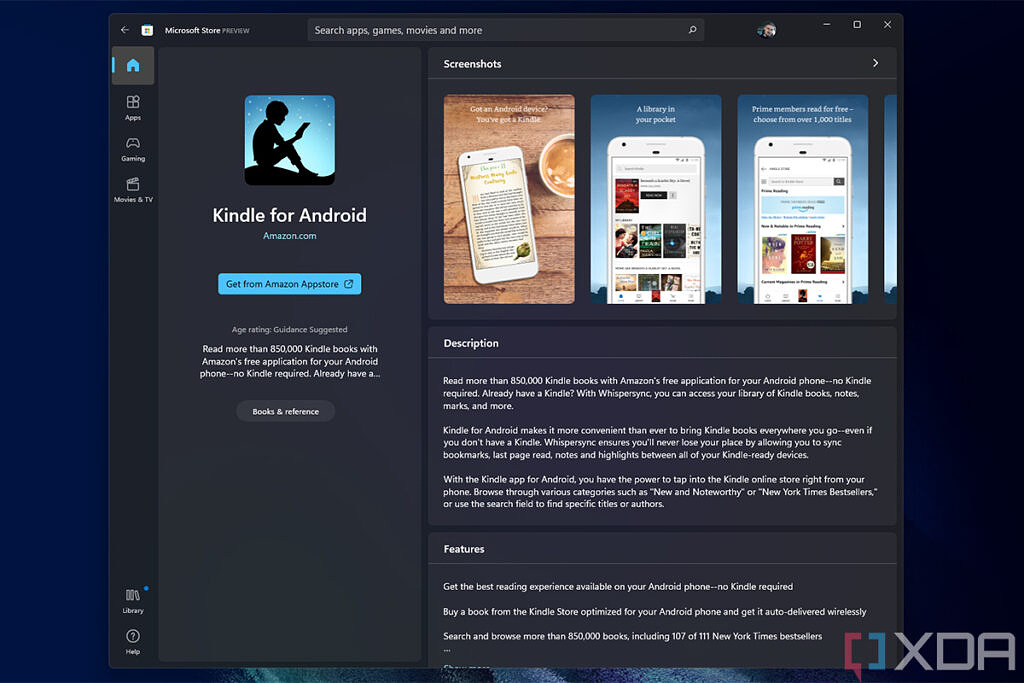 Now, anyone can use it if you meet the hardware requirements, and it’s going to offer over a thousand apps. I’s a big expansion from the small subset that Insiders have been able to test, but it’s still a small fraction of the Amazon Appstore. I did ask when developers will be able to submit an app and have it available on Windows without jumping through hoops, and an Amazon spokesperson said the firm is working toward this as quickly as possible.

To get started with Android apps on Windows 11, go to the Microsoft Store -> Library -> Check for updates. After the Store app updates and restarts, you can search for the Amazon Appstore.

Windows 11 is getting some Windows 10 features on the taskbar

One key feature that people found missing from Windows 11 was the ability to include your clock on a second monitor. This was a feature that just didn’t make the cut, as the new OS was developed in a relatively short period of time. Well, it’s back. If you’ve got a second monitor, you’ll see the time and date from now on.

The new taskbar features are available to anyone that installs this month’s preview update. If you don’t opt into that, you’ll get them with next month’s Patch Tuesday update. 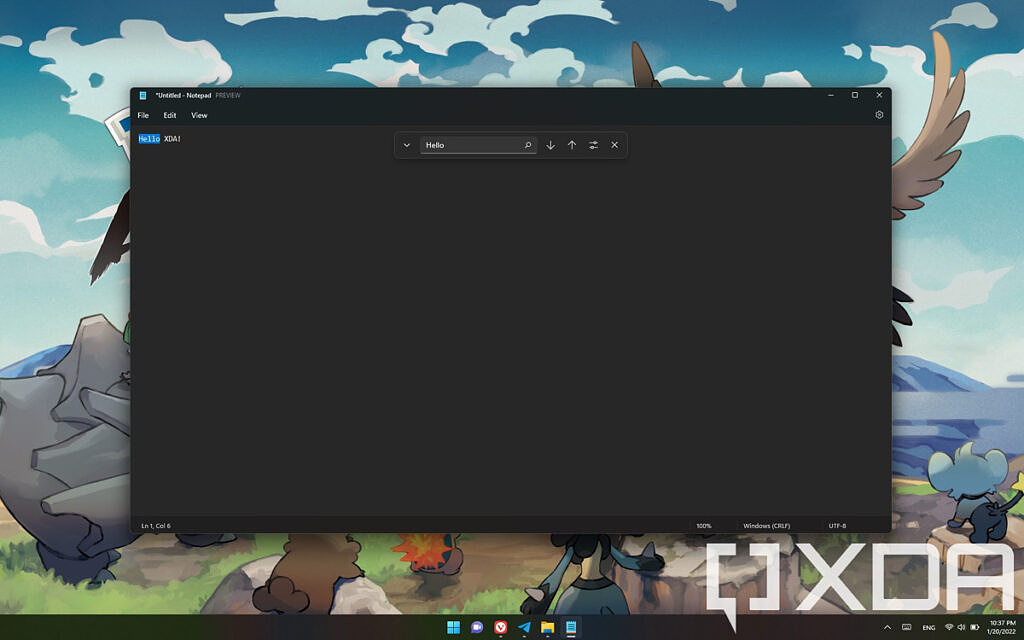 The new Notepad in Windows 11

For Notepad, the big new feature is dark mode, and it will use your system theme by default. Microsoft also said that it made the menus simpler, although they weren’t too complicated to begin with. Notepad isn’t exactly known for its complexity; in fact, quite the opposite. The simplicity of Notepad is one of the reason its users are so loyal to it.

To get started with the new apps, just check for updates in the Microsoft Store. If you already followed the steps for getting Android apps, these new apps will have been automatically installed during that process.

The Redmond firm also said that moving forward, it’s going to release new features for Windows 11 rather frequently. It’s still going to stick to one big feature update a year, but dropping new features through experience packs should be less disruptive.

The post Android apps are coming to Windows 11 today, with over a thousand apps appeared first on xda-developers.