Android Auto has evolved beautifully over the last few years, with Google adding everything from a dark mode to a dynamic persistent navigation bar at the bottom of the user interface. One area the platform has been lacking, however, is in the wallpaper department. Thankfully, that’s changing starting today.

After seeing evidence that Google was gearing up to introduce wallpapers in Android Auto, several reports now claim the feature is rolling out. The wallpapers appear to be part of Android Auto v6.1, with several different options available. Unfortunately, the updated customization options don’t allow users to pick an image from their camera roll. Perhaps Google will let users add their own wallpapers in a future update. 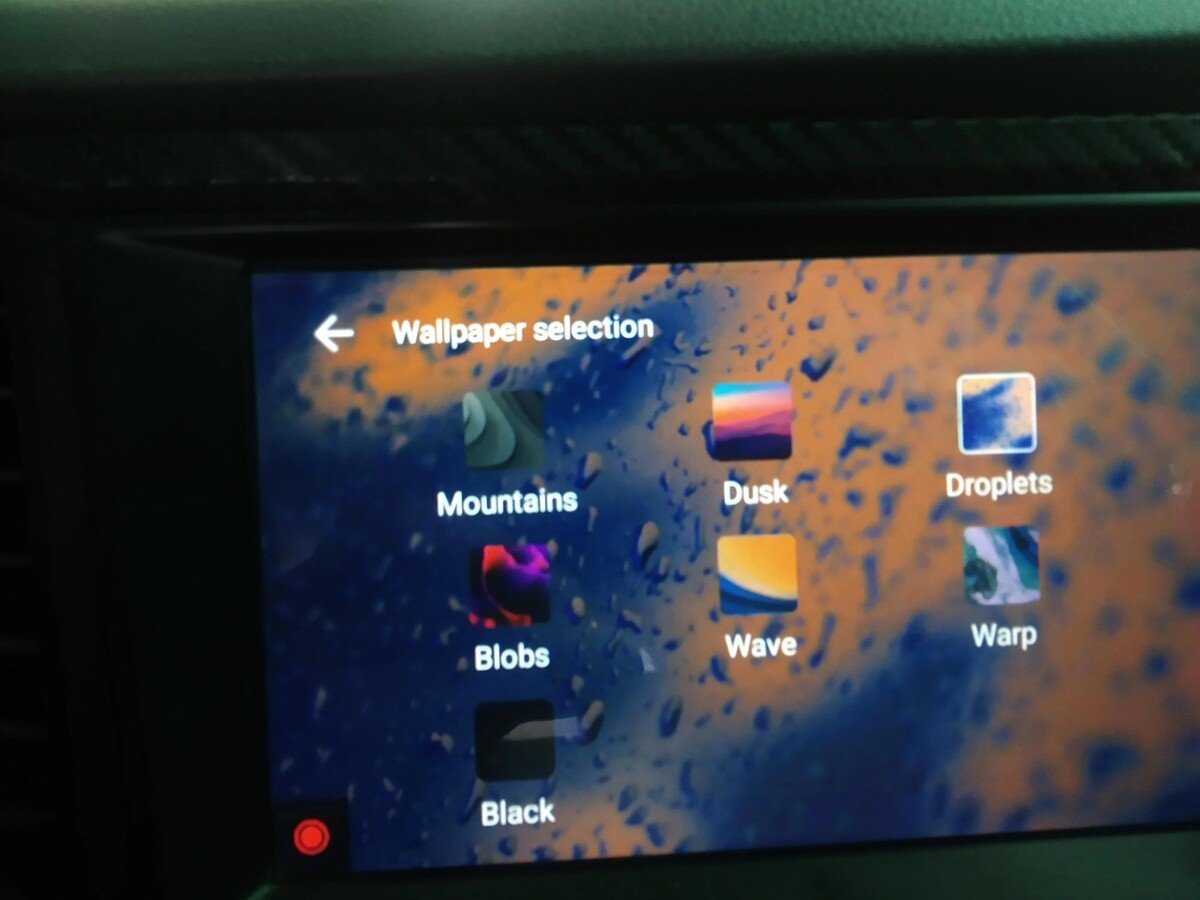 Many of the wallpapers are dark and moody, with some featuring landscapes and others detailed shots of leather interiors. They convey a nice abstract aesthetic that goes well with Android Auto’s design. To change your wallpaper, go to the Settings app on the Android Auto home screen, then scroll down until you see the “Choose wallpaper” option. Apple’s CarPlay previously introduced wallpapers, so it’s no surprise to see Google follow suit. 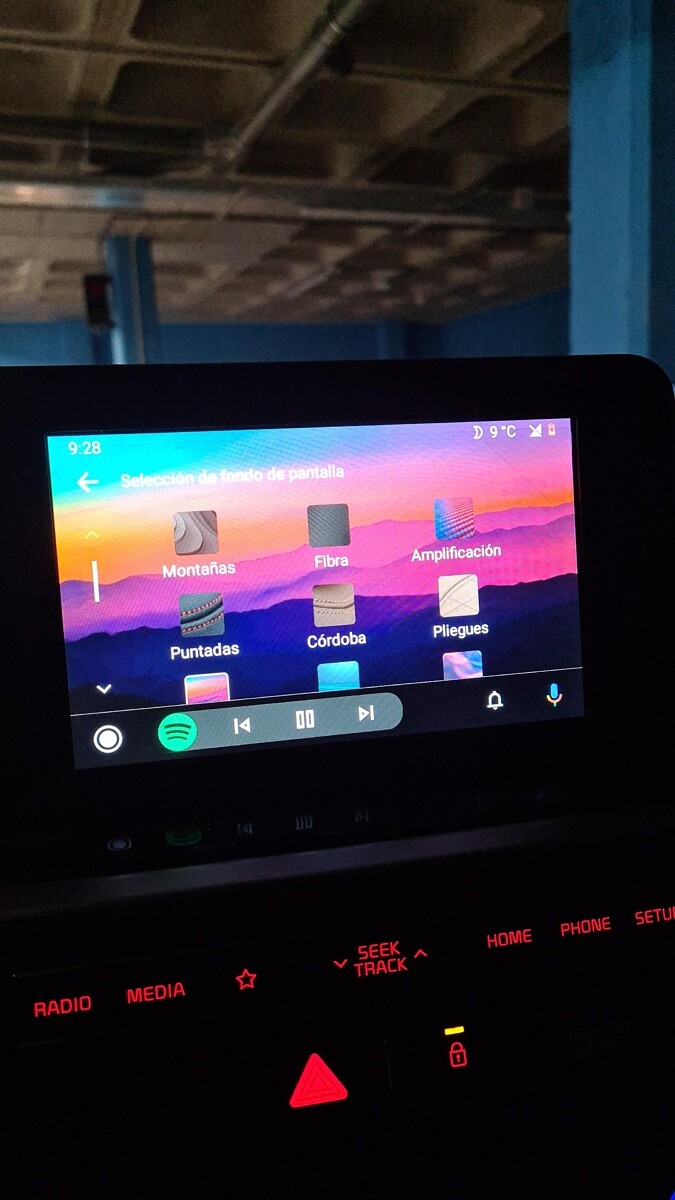 Google is also introducing a new feature to Android Auto that will allow users to add a shortcut to launch a Google Assistant query. That includes quickly calling a contact or triggering an Assistant action, like opening your garage or navigating home. It adds a bit of convenience and makes Android Auto feel more like an extension of your smartphone, rather than a separate system entirely.

Google hasn’t published a blog post or Tweeted about the new Android Auto features, so their arrival seems to be low key. Our advice would be to update to the latest version of the app and simply check to see if the new wallpapers are available. If you don’t see the update right away, it will probably be available soon.