If you are into reading books, you must be familiar with George Orwell’s Animal Farm. The book is about a satirical take on society and government by talking about a political dystopia in an animal farm. If you ever fancied a movie or game out of it, you are in luck. Developer DevolverDigital has joined hands with The Dairymen to build a game out of Orwell’s book. It will be called Orwell’s Animal Farm on both Mobile and Steam. The best part is that there will be an official release by October.

This will be a narrative game similar to the many games already available on Mobile and PC. Orwell’s Animal Farm will let you take control of the farm and manage it as and when you feel right. Here’s an excerpt from the game’s description on Steam, “Orwell’s Animal Farm is an adventure game where all animals are equal, but some animals are more equal than others. Immerse yourself in George Orwell’s story of absolute power and corruption and follow the ups and downs of Animalism.”

To announce its arrival, the developers have released a teaser trailer of the game. The short 22 -seconds video does not show the gameplay but is more of an illustrated video outlining the concept. You can watch the trailer on YouTube or by heading to the Steam listing page.

Orwell’s Animal Farm will be a narrative game

As for what the game is all about, this is the statement from the developers, “Orwell’s Animal Farm is a narrative game based on George Orwell’s renowned satire of totalitarian regimes. Throw out exploitative farmers. Found a new Republic. Guide its leaders. All animals are equal. You decide which animals are most equal of all.”

On the whole, you will be controlling the narrative your way by choosing your characters and guiding them to shape the farm’s future. The gameplay could depend highly on your choices and may alter the way the story goes. Hence, you will need some through strategic planning to ensure the farm and its population stay happy. 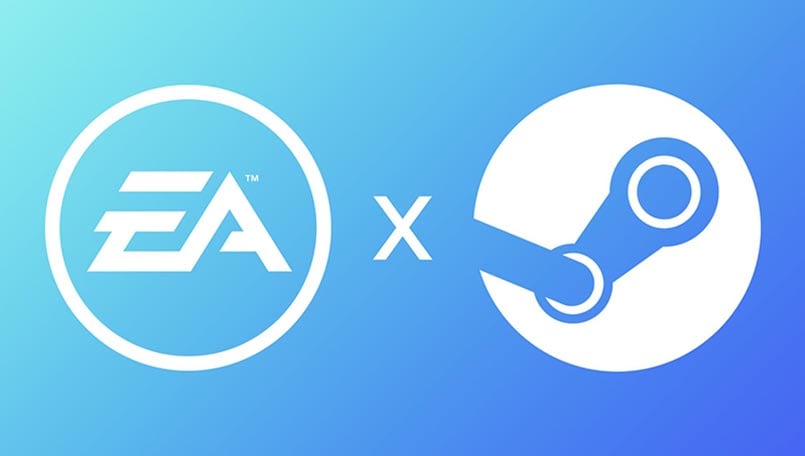 Currently, there’s no idea on whether the game will have a freemium model or will consist of a one-time purchase. Going by the developer’s history, it seems that the game will be available at a cost from the Mobile and Steam stores. Given that this will be a narrative-based game, it won’t require high-end specifications. Steam lists a minimum requirement of 1GB RAM, an equivalent of an NVIDIA GT 610 graphics card and 500MB storage.