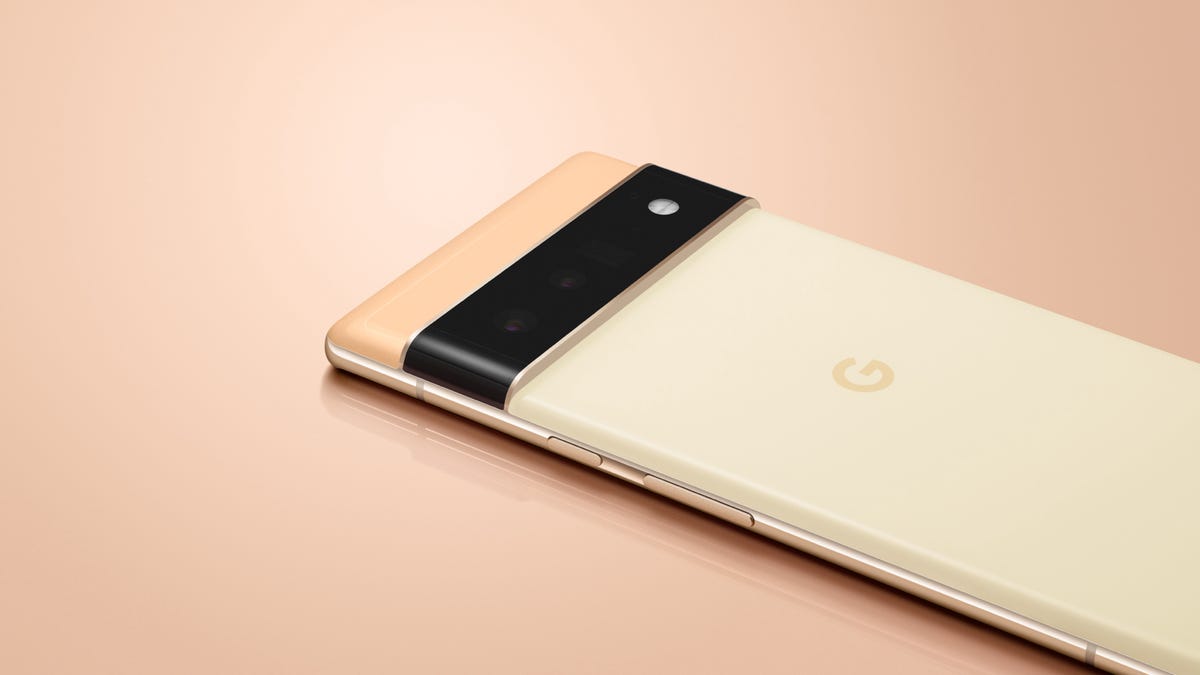 Another week, seemingly another bug. Though we had high praise for the Pixel 6 Pro when it arrived, one bug after another dampened our enthusiasm. And now new user reports suggest yet another issue—important calls that never ring the phone.

It’s getting pretty bad for the Pixel 6 Pro. We’ve already advised to hold off on updates after merely updating the phone made the touchscreen unresponsive and hurt Wi-Fi and Bluetooth performance. We’ve also similar other bugs introduced that angered audiophiles, and led to Google disabling Call Screening. The promise of the Pixel line is the best version of Android available on a smartphone, but in practice, we haven’t seen that come true.

And now we’re seeing reports of the Pixel 6 Pro declining calls without so much as ringing the phone. Pixel 6 does have features that could lead to that behavior, like do not disturb and Call Screening. But those are supposed to make exceptions for known contacts.

In this case, Pixel 6 Pro owners are reporting the issue happens even with contacts r when Do Not Disturb, Call Screening, and other similar features are disabled. The phone never rings, but when the owner looks at the call history, it shows an attempted call and suggests the owner declined.

Thus far, the issue seems contained to the Pixel 6 Pro, and we haven’t seen any reports connected to the Pixel 6. We’ll update this post as more information becomes available.