AnTuTu releases its monthly report on best performing Android smartphones at the beginning of every new month. As we have entered February, the company has now published the report for January 2021. The latest report is no different from that of December 2020 except that the top performer has once again changed with a newcomer. 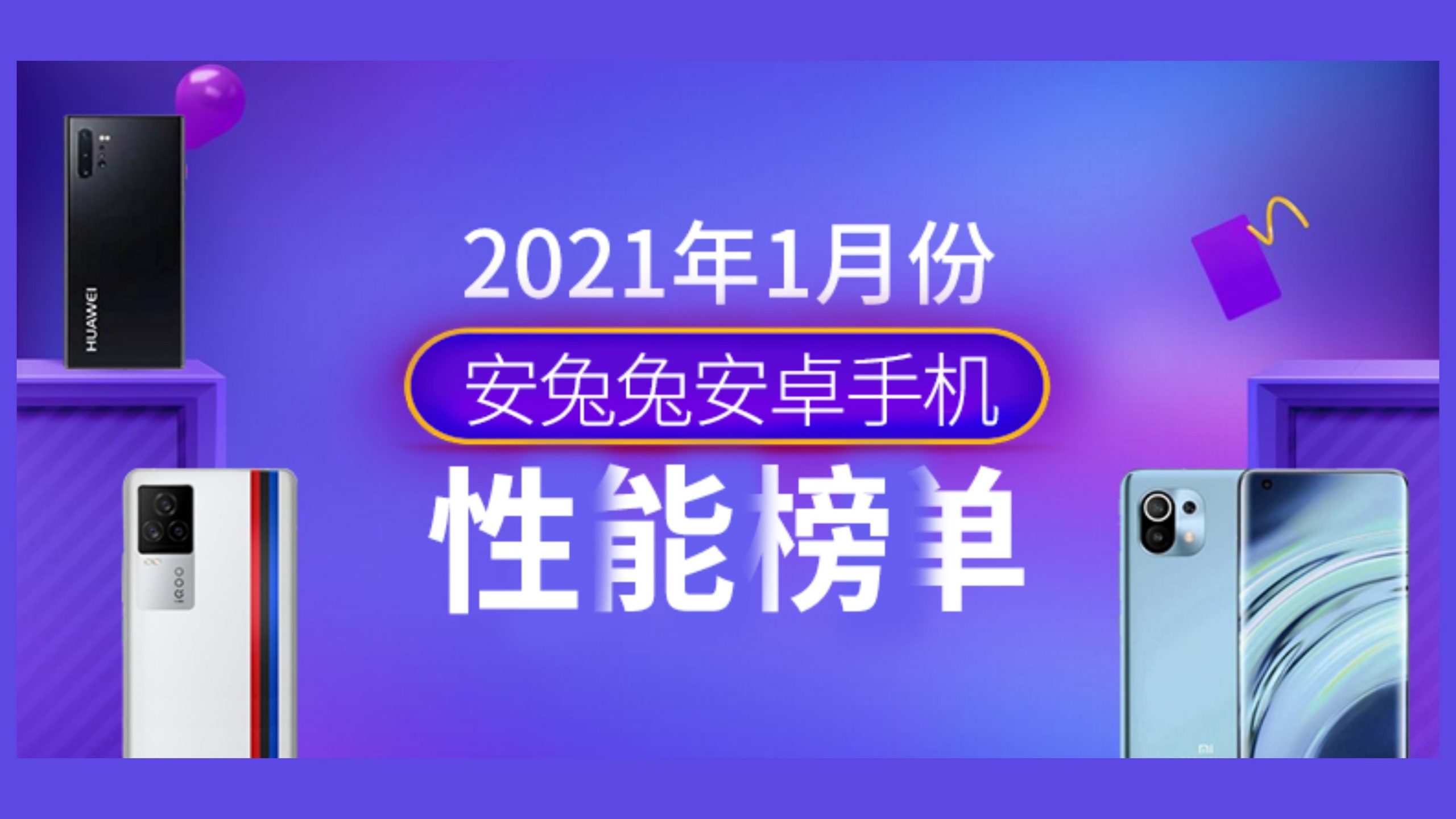 Just like the past few AnTuTu Benchmark’s monthly reports on Android smartphones, there’s no major change in the list of the mid-range phones this time too. The changes are only in the list of flagship handsets.

First and foremost, the Xiaomi Mi 11 no longer holds the crown for the best performing Android smartphone. It has lost its place to the new player iQOO 7 in just a single month. It is worth noting that both are powered by the all-new Qualcomm Snapdragon 888 and their high-end variants come with 12GB RAM and 256GB internal storage.

Further, the list also includes another new device in the form of OPPO Reno5 Pro+ 5G. But since it is powered by last year’s Qualcomm Snapdragon 865, it only manages to come fifth. Anyway, it is currently the top performer with the said chipset.

On the other hand, the list for mid-range phones is basically the same as mentioned above. Only the rankings have slightly changed among the already included handsets.