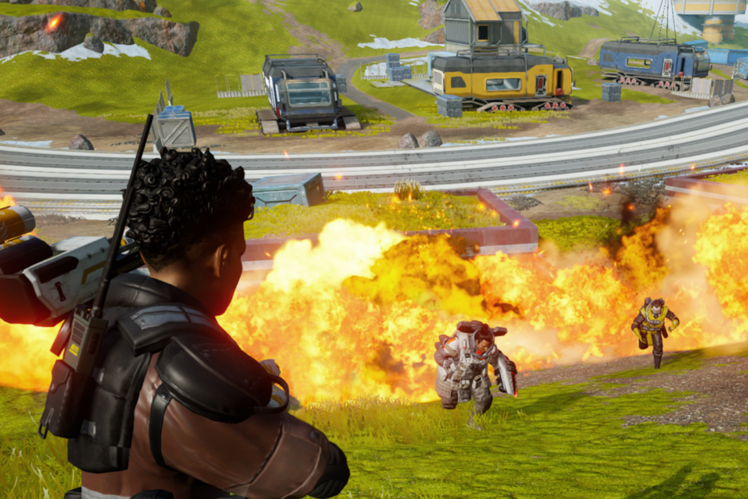 Apex Legends is one of our favourite shooters on console and PC, a brilliant free-to-play title that brought new life to the battle royale genre when it released, and has continued to reinvent itself impressively over seasons of new content.

Now, it’s coming to mobile – EA has confirmed that the game is intended for a wide release, although it’s currently in a limited regional phase. Find out everything you need to know about Apex Legends Mobile right here.

EA announced the existence of Apex Legends Mobile back in 2021 and did so in an understated way – just a blog post to confirm that it was on the way. However, it contained a lot of key information about when the game will actually be available.

If you search for it on the Google Play Store you’ll see there’s already a listing, and that’s because the game was open for limited testing in a few markets. These beta tests were limited to India and the Philippines in the first instance, letting players in those locales try it out and give feedback.

Apex Legends Mobile is coming! Starting next week, a limited regional launch for iOS + Android will be available in select countries.
Read our new FAQ for full details. For players in other regions, we’ll have more to share in the coming weeks.
: https://t.co/4oP35KekED pic.twitter.com/aaTxiiy0Vt

If you’re in one of those regions, happy days – but if you’re not, we’d assume it won’t be too long before the game spreads out a bit more and some other countries gain access. You can find out about the game’s technical requirements and minimum specs in the blog post here. 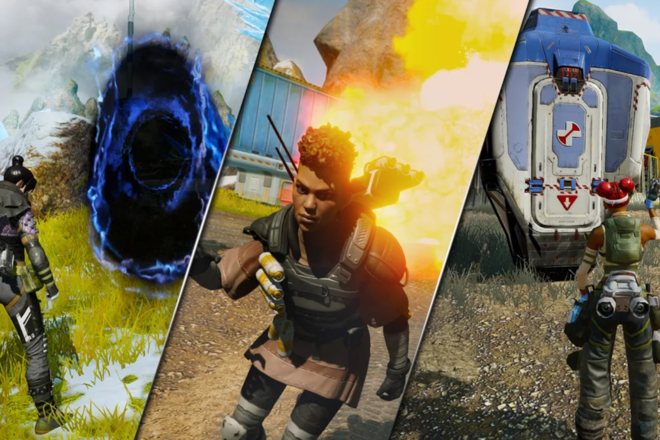 From what we’ve seen, Apex Legends Mobile is very much a distilled version of the main game – meaning that you still get the core of the experience. There is a roster of heroes to choose from, each with unique powers, and those powers have made the transition nicely.

You’ll airdrop into the map and find loot lying around to equip yourself with, before a circle slowly shrinks to force players into the same areas. Whichever player or squad is left standing will be crowned the champions.

The weaponry and characters in Apex Legends Mobile are all from the main game, so if you’ve played that version you’ll be on firm ground, but there’s one big change – it’s now in third-person. You’ll control your character more easily that way using touch controls, before hopping into first-person when you aim down your weapon’s sights. This might be a bit of a difference, but it’s standard for many mobile shooters and will be very familiar to veterans of the hugely popular mobile version of PUBG.

Of course, the graphics have also taken quite a hit, and the early version of the game that’s being played by testers at the moment doesn’t look too incredible. However, with the graphical settings turned way up on a more powerful phone it should still look a bit more vibrant than many more dull military shooters.

All in all, it looks like a great version of the game given the platform’s limitations, and it makes sense that it’s been built from the ground up, with a more simple control scheme and a few streamlined mechanics. 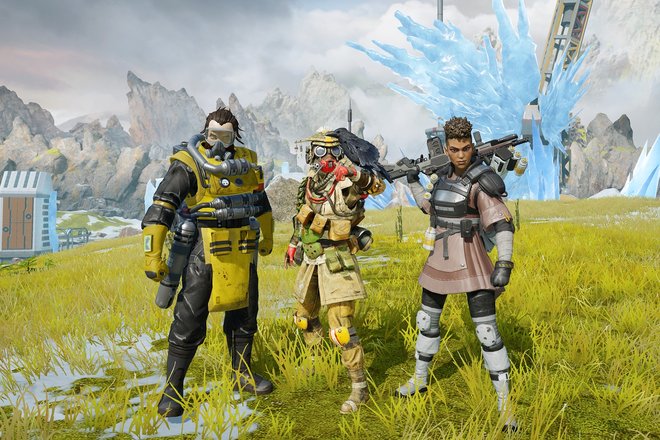 Apex Legends is telling an evolving story across its seasons on console and PC, but since this isn’t a direct port of that version we wouldn’t necessarily expect the mobile version to tie into these too closely.

At the moment there’s no information about this side of things at all, but we’d guess it’ll have its own battle passes and season system, much like the way in which Call of Duty: Mobile has its own ecosystem that’s independent of the main games.

This is likely to keep things simpler in the long run, since there are entirely separate developer teams working on the different games. It also means that we wouldn’t expect the new Arenas mode to feature on the mobile version any time soon.