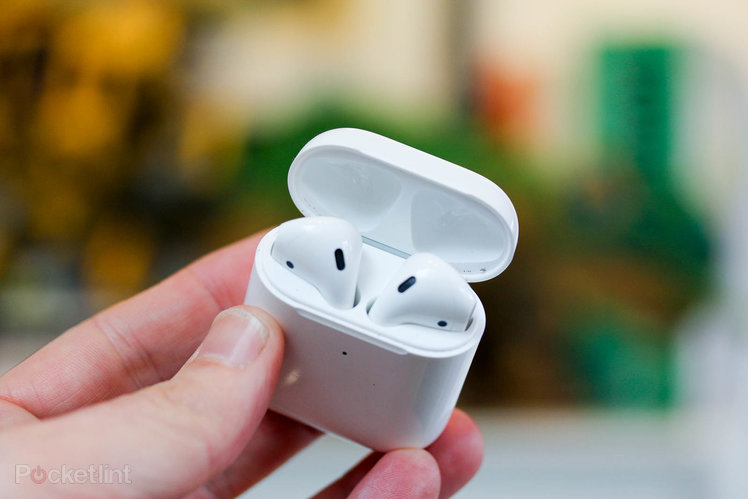 Apple is surely developing new AirPods. By all accounts, Apple’s true wireless buds have been very successful and it’s been three years since they were first launched.

Since then we’ve had the AirPods 2 in early 2019 followed by the truly spectacular AirPods Pro.

While we’ll cover AirPods Pro rumours within this feature, we’re mostly concerned with the product we’ll call AirPods 3 – the update of the main AirPods.

What will the new AirPods be called?

Give Apple’s penchant for sticking with the same name, we anticipate that any replacement product for the current AirPods would still be called, simply, AirPods. Maybe they would have a ‘3rd generation’ addendum, but they’d almost certainly still be AirPods and we believe that rumours they’d be called AirPods Lite or AirPods Pro Lite are way off the mark.

Given that we saw the AirPods 2 launched in March 2019, our money is on March 2021 for a new release. That ties up with what Apple analysts have said (below) plus any potential delay to a 2020 launch caused by 2020 production delays.

It was originally rumoured that AirPods 2 would emerge alongside Apple’s much-delayed AirPower charging mat. Could this also debut in early 2021?

If it was any other company, it could be possible that the AirPods 3 would seek to target the $99/£99 market, which seems to be becoming the key battleground for true wireless earphones. But Apple tends not to worry too much about price point so it’s more likely they will come in at around $150/£150.

A new version of the standard AirPods could adopt a slightly shorter design like the AirPods Pro.

Water-resistance has long been rumoured as has some noise reduction technology. They are unlikely to have full active noise cancelling because that would require a tight seal and, as such, will surely remain the preserve of the more expensive AirPods Pro.

There could also be a number of other hardware upgrades including a new chip, longer battery life and more talk time. They’ll surely once again have a wireless charging case but we think it unlikely they’ll have any kind of noise-cancelling, instead leaving that to the AirPods Pro.

Rumours for the older AirPods 2 originally predicted that the new AirPods might feature a new coating to make them more grippable and less droppable, while also coming in black and white colour options. Could this happen for AirPods 3?

Will there be an AirPods Sport version?

If they were waterproof it would be rather cool if you could take them swimming with Apple Watch Series 2, 3 and 4 swim tracking. More likely though, they will be water and sweat resistant like the AirPods Pro.

AirPods Pro 3: All the rumours so far

Here are all the details in chronological order for the new AirPods.

8 May 2020 – Apple producing some AirPods in Vietnam, potential AirPods 3 delay

Nikkei says that Apple has shifted some AirPods production out of China into Vietnam. The report also seems to signal a delay in production that could see the new model delayed beyond the end of 2020. The move seems to be part of a diversification of manufacturing as the US-China trade conflict rumbles on.

Apple analyst Jon Prosser suggests that some AirPods are being readied for shipping, but it’s unclear if this is true or not. Prosser’s proclamations need to be taken loosely, since we’ve not heard this from elsewhere.

Noted analyst Ming-Chi Kuo suggests that new AirPods are likely to be delayed until 2021 as a result of production changes. He also says that a second-generation of the AirPods Pro 2 won’t be with us until early 2022, though we’d definitely take that with a pinch of salt.

A Digitimes report suggests that some AirPods will be made in Taiwan instead of China (Update: check out the Vietnam story above) and that there will be a new model in early 2020.