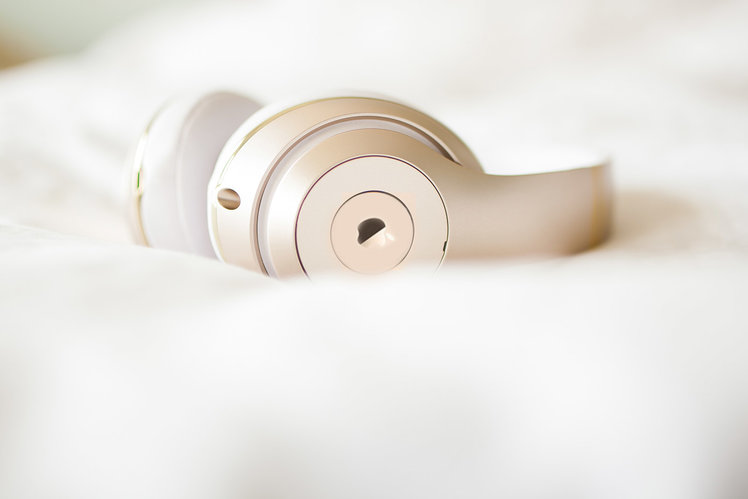 There is a mountain of evidence to suggest Apple is developing a pair of high-end, wireless over-ear headphones and possibly a pair of neckband sports headphones, too.

They won’t be Beats headphones. They’ll be Apple-branded and one may be called AirPods (X Generation), or AirPods X. Bloomberg claimed in 2019 that Apple’s headphones will use Apple branding, and they’ll be a higher-end alternative to Beats headphones.

There’s been leaked iOS 14 code, reports from well-known Apple watchers, and even a Target listing all suggesting these headphones are real and coming soon.

What will they be called?

Listings for an unreleased pair of Apple headphones even appeared in Target’s store systems in February, perhaps indicating the company is about to launch the headphones. The listing specifically called the headphones “the Apple AirPods (X Generation)”, and indicated they’ll cost $399.99. With a price that high, we’d agree they’re likely a high-end pair of over-ear headphones.

Keep in mind Apple also recently updated the AirPods with a new and improved pair of in-ears, the $249 AirPods Pro.

Multiple Target employees have started reaching out to me about this
Showing up in their systems and on UPC scanners is this mysterious “Apple AirPods (X Generation)” listing, priced at $399.
Potentially Apple’s over-ear “StudioPods” headphones. Launch soon (March)? pic.twitter.com/NVcqH8As47

For the purpose of this rumour guide, we will call Apple’s upcoming headphones the AirPods X, short for AirPods (X Generation).

In an April 2020 tweet, Prosser claims that AirPods X is actually the neckband version of the headphones, a little like the Beats X neckband series.

Analyst Ming-Chi Kuo advised investors in January (via 9to5Mac) that Apple’s headphones are now expected to ship sometime in 2020.

Bloomberg’s Mark Gurman claimed Apple planned to launch its over-ear headphones by the second half of 2019, but that obviously never happened. He also said Apple originally wanted to introduce the headphones toward the end of 2018, but it faced development challenges.

Many have wondered whether Apple might hold an event in March 2020. And, if so, perhaps we’d see the headphones launched at the show? Of course, due to the COVID-19 outbreak, Apple likely won’t hold any events (beyond its virtual-only WWDC) until the second half of 2020.

Apple could always release the headphones via a press release, however. It just did this with the Beats Powerbeats 4 earbuds after all.

Apple’s AirPods X are said to be over-ear headphones, which means they’ll be traditional headphones, complete with cans that sit over your ears. We imagine Apple launching the Apple X in at least the colour white, especially since it only sells white versions of the AirPods and AirPods Pro. The headphones will likely also have a minimalist look and use premium materials and hardware. 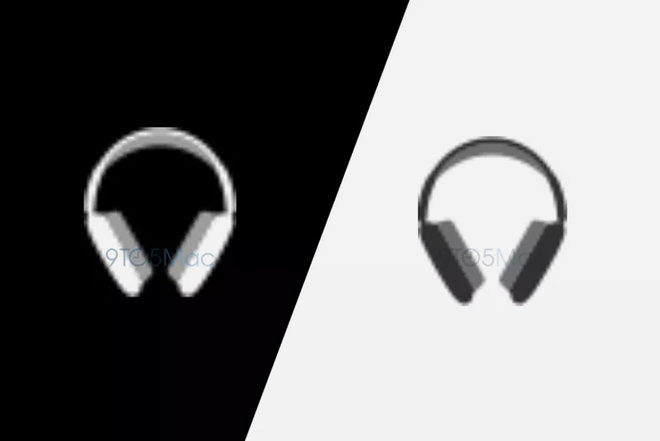 Several Apple and Beats headphones, including AirPods Pro, PowerBeats Pro, and the PowerBeats 4, have leaked like this in the past.

Apple analyst Ming-Chi Kuo was first to report about Apple’s plans to release a pair of over ears. In a research note from 2018 (via MacRumors), he called them Apple’s “own-brand, high-end over-ear headphones” with an “all-new design”. He also described them “as convenient as AirPods with better sound quality,” which makes us wonder if they will feature Apple’s W1 chip (also used by the AirPods).

9to5Mac also said Apple’sheadphones are expected to automatically pause and resume audio playback when you remove or wear them. Other than that, details are slim. We suspect the headphones will be wireless and feature noise cancellation, of course. And, if we had to dream, they’d come with a proprietary wireless charging stand. There’s just no evidence to suggest that’ll be the case, unfortunately.

Here’s everything we’ve heard about the AirPods X so far.

8 April 2020: Are AirPods X actually a cheaper pair of headphones?

According to a new rumour by tech analyst Jon Prosser, AirPods X are Beats X-style neckband headphones for sports. They’ll debut at the same time as the iPhone 12 most likely and will cost $200. The over-ear headphones are, as yet unnamed, and will launch earlier for $350.

It’s been rumoured Apple is working on over-ear headphones, but could these be new Beats models?

24 January 2019: Apple might launch its own pair of wireless over-ear headphones soon

Apple is reportedly planning to release its own brand of over-ear headphones, and they could arrive as early as the second half of 2019.