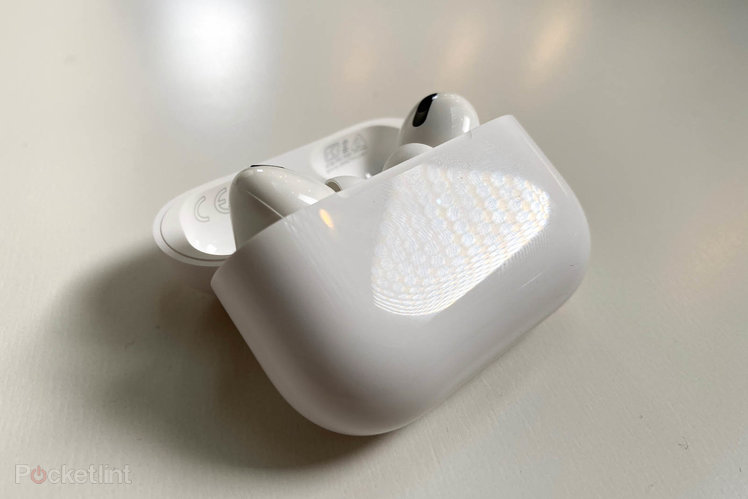 Apple’s AirPods Pro came out at the end of October 2019, offering a different design to the original AirPods, along with sweat and water resistance, customised fit, active noise cancellation and advanced on-device controls.

What might their successor bring to the party though? Here is everything we have heard so far about the second generation of Apple AirPods Pro, which we are calling AirPods Pro 2.

A report from Bloomberg suggests the Apple AirPods Pro 2 could be released in 2021, with other sources suggesting it will be the latter half of 2021, possibly even early 2022.

In terms of price, it’s been claimed the AirPods Pro 2 will cost $249 in the US, which is the same as the current AirPods Pro cost.

The AirPods Pro feature a smaller and more compact design to the original AirPods, along with custom fit earbuds, though the second gen model is said to be more compact still.

It’s claimed the design could could down the Samsung Galaxy Bud route, eliminating the stem entirely and offer a more rounded shape that fills more of the user’s ear.

Similar features to the current AirPods Pro are expected in the next generation model, including noise cancellation, adaptive EQ and water and sweat resistance.

There is some talk that the AirPods Pro 2 could come with health monitoring features, such as the ability to monitor heart rate, detect head movement and count steps.

It’s also been said the noise cancellation will improve slightly and ambient light sensors will be on board.

It’s said the second generation of AirPods Pro will come with a new wireless chip, which is also said to be found within the rumoured AirPods 3.

Along with a new wireless chip – which although unconfirmed seems fairly likely – battery improvements have also been reported.

This is everything we have heard so far regarding the Apple AirPods Pro 2.

Bloomberg’s Mark Gurman reported that Apple was working on a smaller version of the AirPods Pro headphones without a stem and they were due to arrive sometime in 2021.

MacRumors reported that Apple analyst Ming-Chi Kuo has predicted the AirPods Pro 2 will go into mass production in Q4 of 2021 to Q1 of 2022. The report also discussed health monitoring features.

22 July 2020: AirPods assemblers gearing up for production in Vietnam

According to Digitimes, Apple is planning to reveal the second generation of AirPods Pro in the second half of 2021.