You are here: Home / Technology News / Apple and Google are about to kick off phase two of contact-tracing system 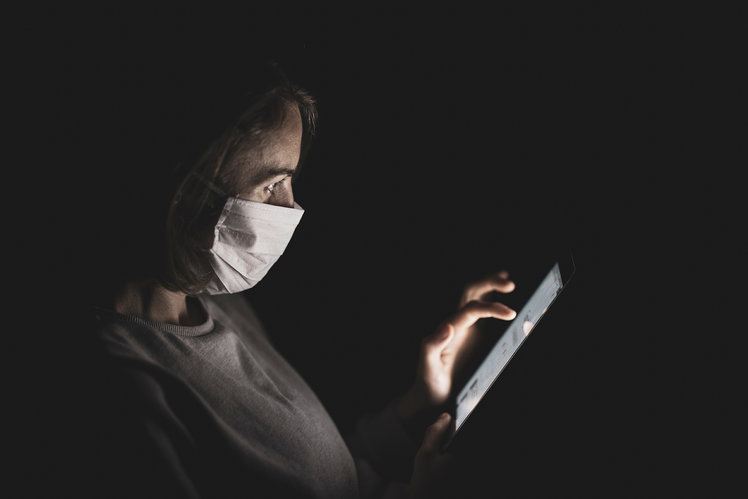 Apple and Google appear to be readying phase two of their COVID-19 contact-tracing system. As part of this final phase, you will be able to receive notifications about your exposure to COVID-19-positive people – without needing to use a separate app on your device.

On Wednesday 26 August, Apple seeded the first beta of its upcoming iOS 13.7 update to developers. The iOS 13.7 beta can be downloaded from the Apple Developer Center or over the air once if a developer profile has been installed on your iOS device. The beta is what allows you – if you’re a developer – to opt-in to Apple’s COVID-19 Exposure Notifications system without having to download an app from a public health authority.

When Apple and Google announced their partnership on a COVID-19 Exposure Notification API earlier this year, the companies promised two phases. In the first phase, which kicked off with iOS 13.5, anyone could download an app from their public health authority to opt-in to Exposure Notifications. With phase two, which won’t fully go live until the release of iOS 13.7, anyone will be able to opt-in without needing a separate app.

However, in order to verify a positive COVID-19 case, you still will need an app from a public health authority. As The Guardian noted, this system also won’t work in Britain until the UK government releases its own contact-tracing app. (One is being tested in the Isle of Wight and Newham.)

Apple is expected to launch iOS 14 in early October alongside new iPhones. So, one can assume iOS 13.7 will arrive for all iPhone users (not just developers) in the coming weeks, and if so, then phase two should begin shortly, as well.